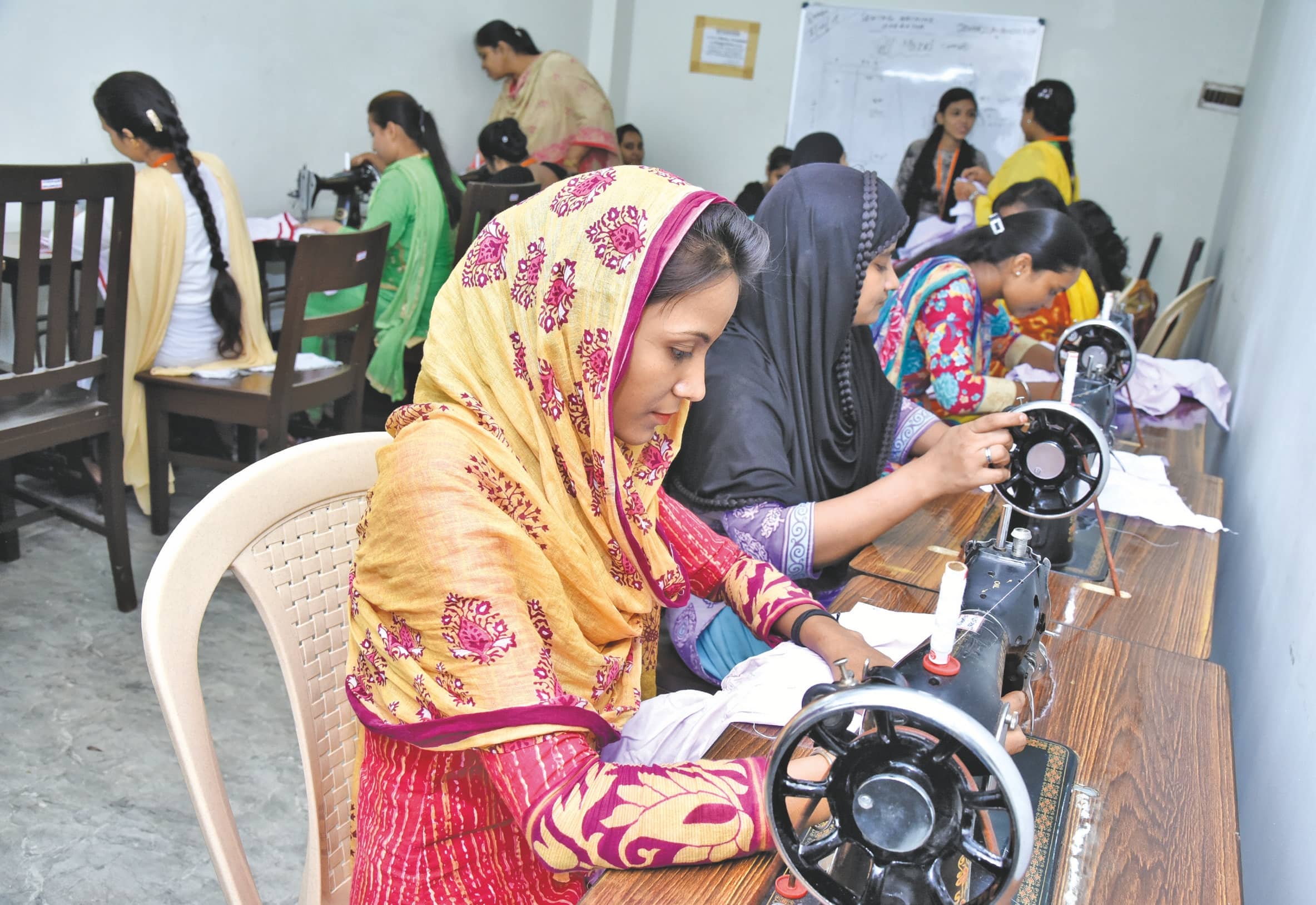 IT WAS around 2009 Seraikela in Jharkhand’s Seraikela-Kharswan district was in deep distress as 96 per cent of the deaths in the block occurred at neonatal stage. Eighty three per cent of these deaths were because of weakness due to low birth weight, pneumonia and other infections, and asphyxia due to prolonged delivery and other birth complications. To tackle this, Tata Steel Limited launched Maternal and Newborn Survival Initiative as part of its Corporate Social Responsibility (CSR). The programme brought under its fold women from 167 villages who belonged to low income families and those who did not have access to quality maternal facilities. As many as 200 workers were trained to generate awareness and to increase demand for healthcare services. These workers went from house to house collecting real-time information on the health of mothers and children on tablets provided to them. Corrective action was taken without delay. The programme helped reduce neonatal mortality up to 32.7 per cent and infant mortality up to 26.5 per cent within three years.

Such philanthropic initiatives have a long history in India. But the idea was brought into a legal framework in 2014 when CSR was introduced as a statutory obligation under Section 135 of the Companies Act, 2013. Under this, every company with an annual net worth of over ₹ 500 crore, turnover of over ₹ 1,000 crore, or net profit of over ₹5 crore, must spend at least 2 per cent of its net profit on CSR. Latest data with the Ministry of Corporate Affairs (MCA) shows expenditure on CSR activities has increased from ₹10,066 crore in 2014-15 to ₹13,624 crore in 2017-18. During this time, the number of public sector undertakings (psu) and private sector firms also increased from 16,548 to 21,397.