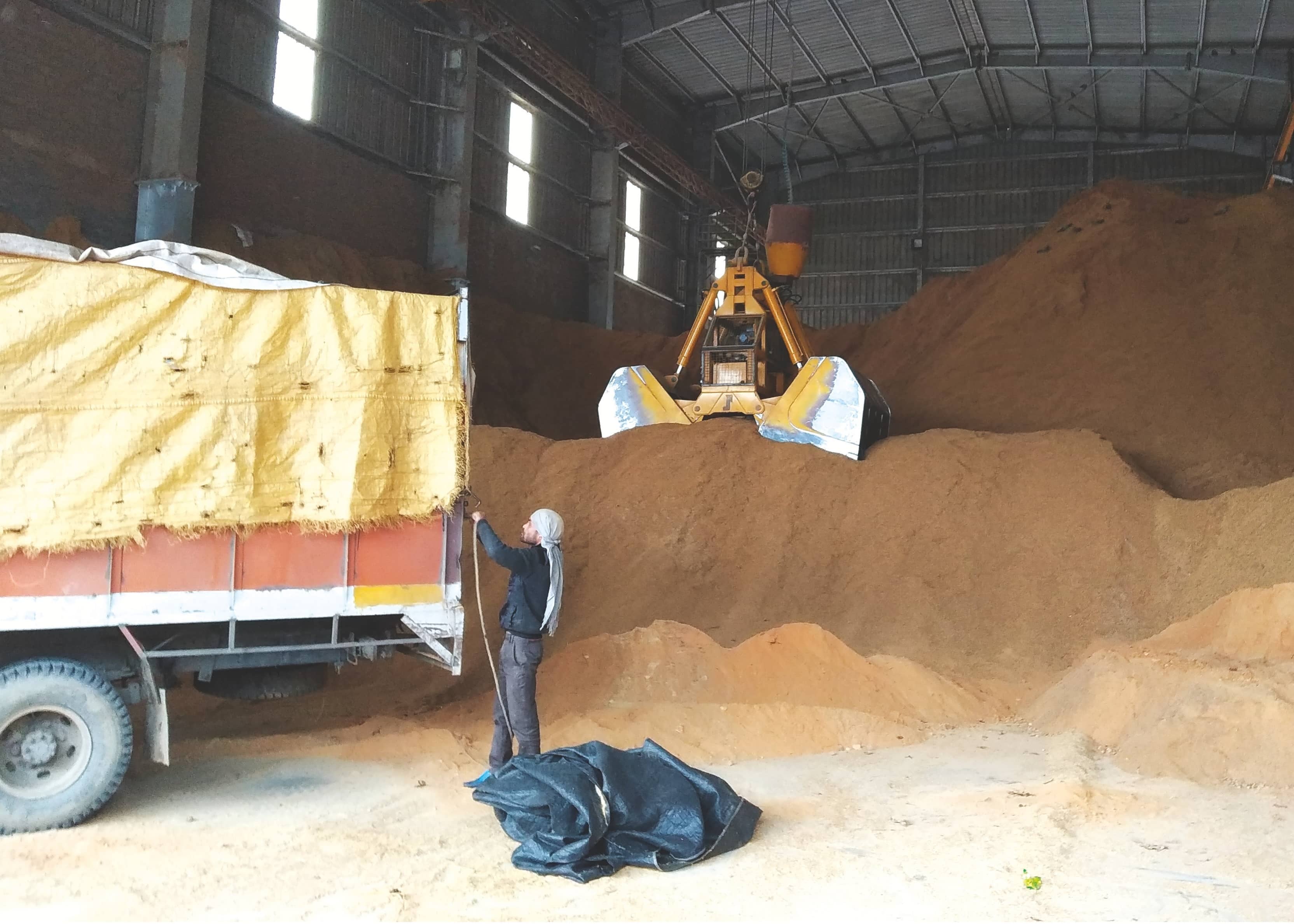 As industry explores energy potential of crop residues, millers and intermediaries are set to alienate farmers from the value chain

WE DON’T have the money or time for cutting, baling and transporting stubble to companies,” retorts Shiv Kumar, a 47-year-old farmer from Taraori village in Haryana’s Karnal district when asked why he does not monetise the biomass from his field. Every kharif season, Kumar’s 2.5hectare field produces 10 tonnes of crop residues, such as stalks, stubble and leaves. These are important sources of energy, for domestic as well as industrial uses. Estimates show crop residues from Kumar’s field can generate electricity, sufficient for one or two households for a year. Yet, as soon as paddy is harvested, he sets fire to the crop residues. His decision is not impulsive.

In 2013, Kumar and a group of farmers from Taraori decided to generate additional income by selling their stubble to one soy extraction company in Karnal city. “It offered us ₹1 per kg. We rented a hay baler to compress the stubble and a tractor to transport the bales to its factory. But the rental cost was so high that we could not recover our investment,” he adds. While Kumar earned ₹3,000 over an investment of ₹22,000, those with small farms, incurred losses. Since then, neither Kumar nor any in the group wants to risk getting their fingers burnt.

Their decision flies in the face of recent attempts by the government to promote paddy stubble as a key source of renewable energy—the Union government aims to source 175 GW of electricity from renewable sources by 2022; 10 GW of the target has to come from biomass. In 2017, the government directed all states, thermal power plants and power equipment manufacturers to use 5-10 per cent of biomass pellets made primarily of agro-residue along with coal after assessing the technical feasibility and safety. It hoped that the prospect of monetising stubble would persuade farmers to avoid its burning and thereby end the annual air pollution woes of the national capital and surrounding regions in northwest India. The direction was based on a successful demonstration by the National Thermal Power Corporation (NTPC), the country’s largest power producer, which used 10 per cent blend of biomass pellets with coal at its Dadri plant. But it seems there are not too many takers for paddy stubble.