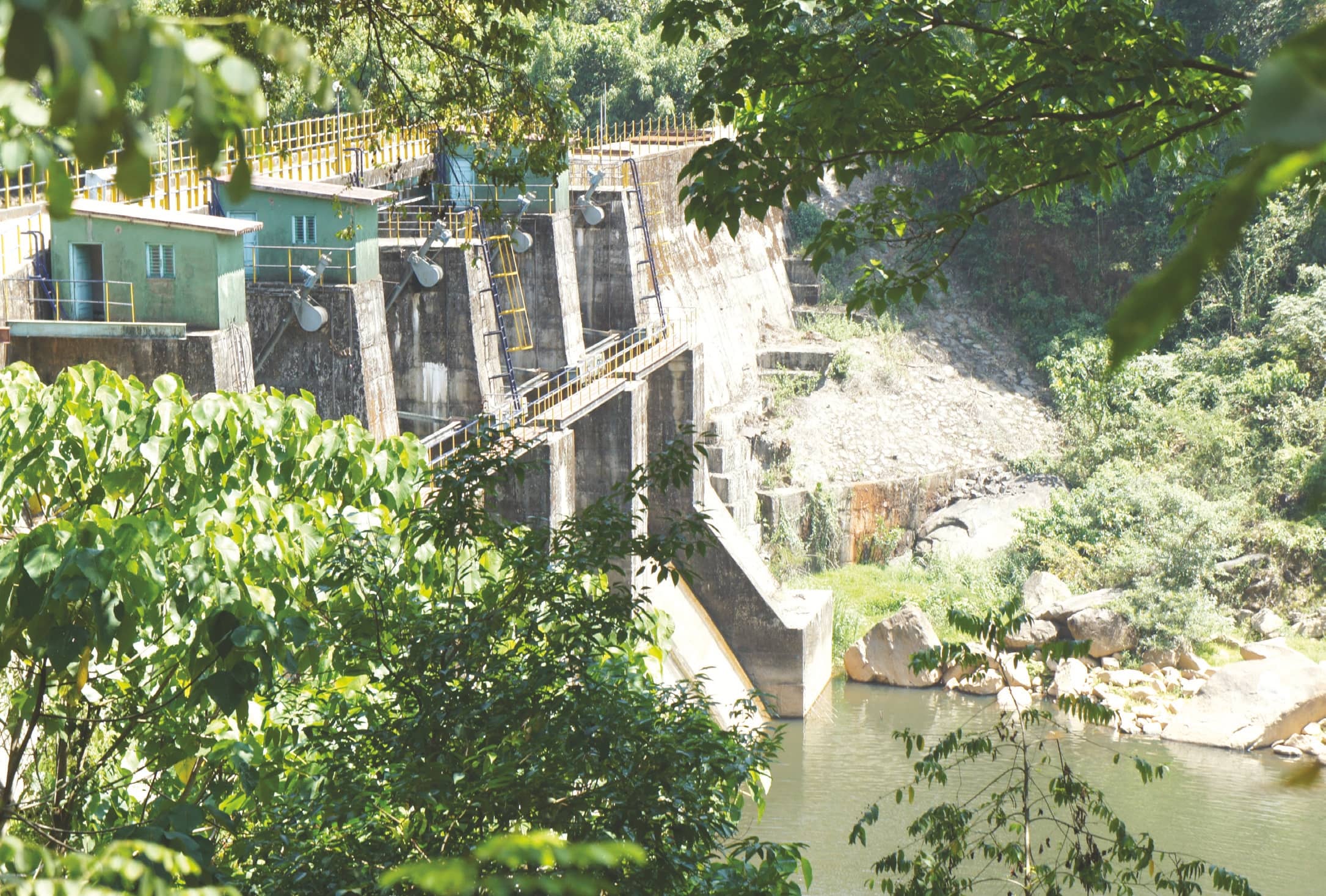 Small hydropower projects have suffered the rise of solar power

THE GOVERNMENT’S neglect has nearly halted the growth of a clean energy sector that can produce power round the clock and ensure power supply in areas difficult to access. Small hydropower (SHP) projects were not always low on the government’s agenda, but since the National Democratic Alliance came to power at the Centre in 2014, India has just added 860 MW to its SHP capacity.

India categorises hydel plants of up to 25 MW capacity as SHP. These run on small turbines and do not require damming a river. Their environmental impact, therefore, is negligible. Despite these factors, in 2014, the government reduced the modest target of 7 GW of SHP capacity by 2017, as envisaged under the 12th Five Year Plan, to 5 GW by 2022. As of December 2019, India has an installed SHP capacity of 4.67 GW. The capacity addition in financial year 2019-20 has been just 83.4 MW till January 2020. Most of the addition since 2014 is from the projects that were started before 2014 and are being commissioned now. The average installation of 265 MW per year from 2007-08 to 2015-16 has reduced by 60 per cent to about 105 MW per year in the last four financial years (see ‘Steep fall’). What triggered the decline?