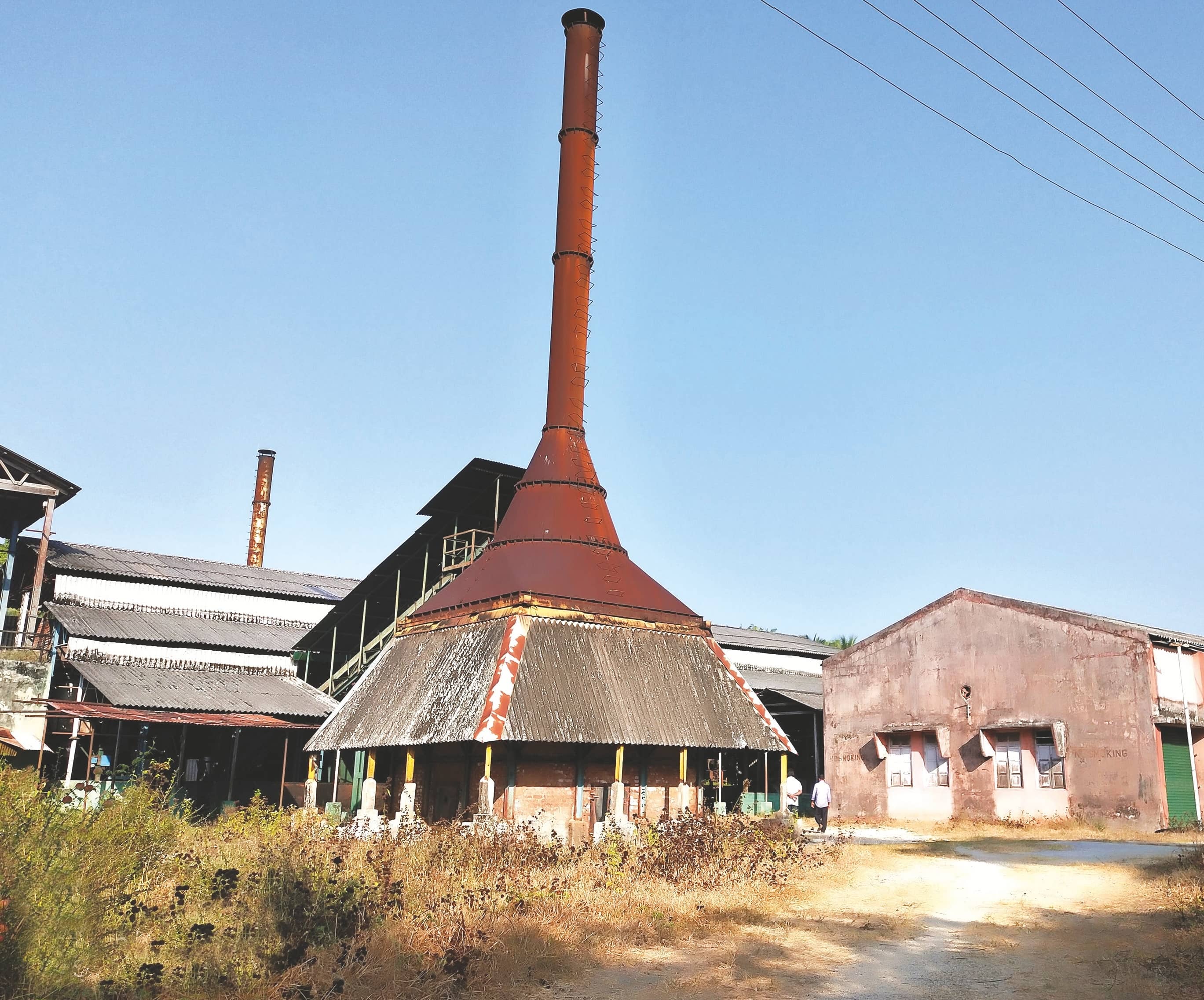 Zubair Ahmed
IT'S DIFFICULT to say what exactly has renewed the interest of the Andaman and Nicobar (A&N) administration in the controversial crop: Centre’s strive to attain self-sufficiency in palm oil and thereby minimize foreign currency expenditure, or the administration’s own short-sightedness. In January, wielding a report on the feasibility of the crop in the islands, the administration has approached the Supreme Court to revoke its 16-year-old ban on monoculture plantations in the fragile ecosystem.

In May 2002, responding to a petition by three non-profits that sought protection to the archipelago’s vulnerable indigenous communities and its unique tropical rainforests, the apex court had said: “There should be no expansion of monoculture or commercial plantations on Forest Land. The existing plantations of oil palm, rubber and teak are reportedly no longer viable and should be phased out.” The land so released should be regenerated to bring the area to its natural profile and that no exotic species should be introduced into the islands, it stated.