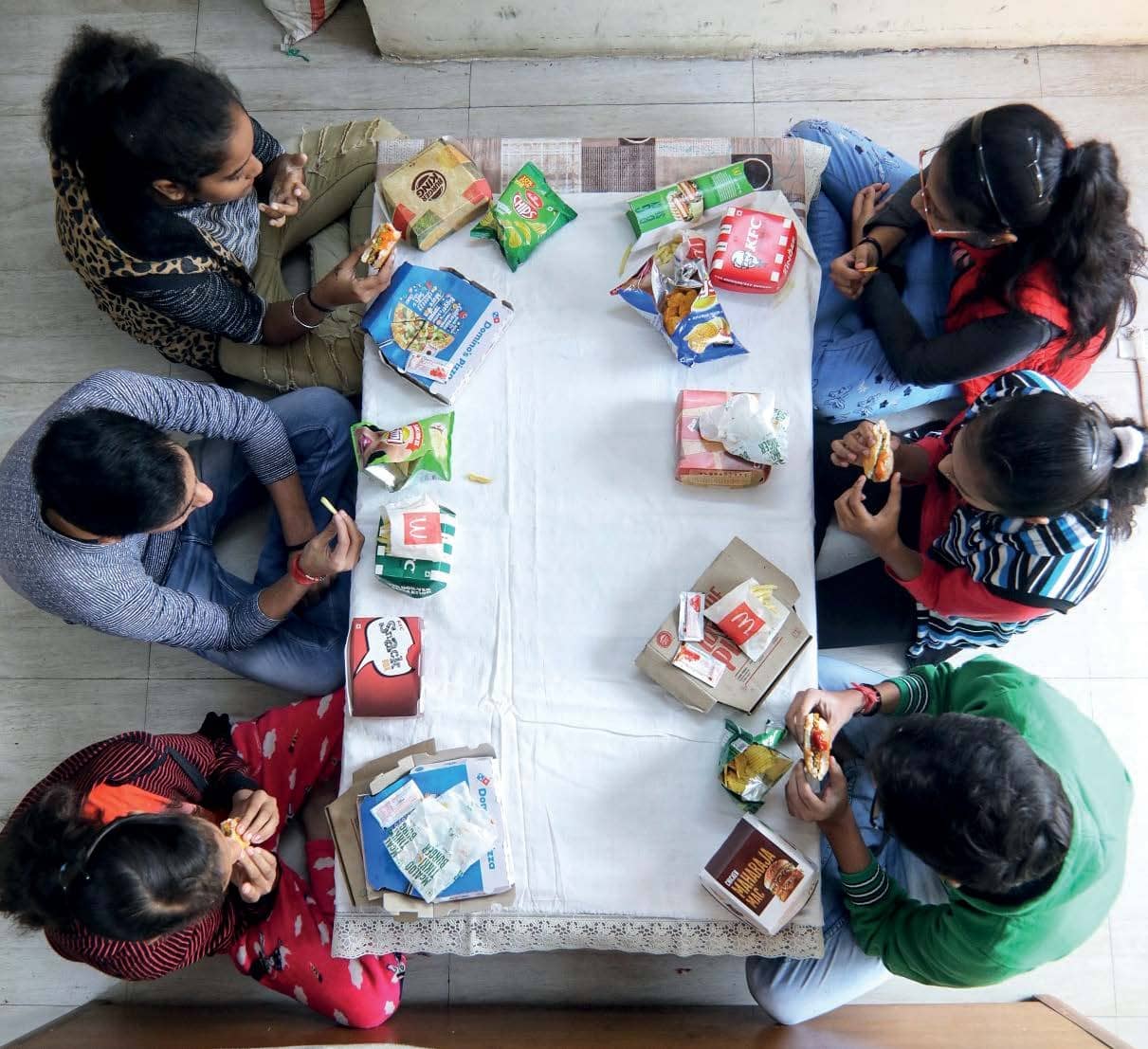 Fast-food industry has been playing a critical role in the fight against drug resistance in developed countries. Why is it dragging its feet over ending antibiotic misuse in chicken in India?

LIFE WILL hardly remain the same when we get to the other side of the covid-19 pandemic. Among the few things that are likely to remain unchanged is the popularity of fast food and the fear of a looming antibiotic apocalypse. The two are, in fact, linked.

Chicken, considered a staple on fast-food menus, are routinely administered antibiotics throughout their short lifecycle of 35-42 days, even in the absence of any clinical sign of infection. Poultry keepers say it prevents diseases while helping the birds easily gain weight with less feed. In 2014, a laboratory test conducted by Delhi non-profit Centre for Science and Environment (CSE) found residues of multiple antibiotics in chicken samples (see ‘Hatching superbugs’, 1-15 August, 2014). In its subsequent surveys, CSE researchers found that even poultry feed manufacturers, whether selling in the open market or online, add antibiotics liberally to the feed (see ‘Perpetually on antibiotics’, 1-15 April, 2020). Several of these, such as erythromycin, tylosin, ciprofloxacin, and enrofloxacin, belong to antibiotic classes that are critically important for humans. They are the sole or one of the limited therapies available to treat infections caused by bacteria from non-human sources. Ciprofloxacin that belongs to antibiotic class fluoroquinolone and erythromycin that belongs to class macrolide is used in treating common respiratory and urinary tract infections. who categorizes these classes as “highest priority critically important antimicrobials” (HPCIAS).

Any irresponsible use of these antibiotics can accelerate the emergence of resistant strains of bacteria, which can then easily find their ways into the human body through direct contact with live or dead animals, consumption of meat, or exposure to a contaminated environment, making the person resistant to antibiotic treatment. In fact, fluoroquinolones are increasingly becoming ineffective worldwide. The impact of such growing antimicrobial resistance (AMR) is particularly huge for India, where public healthcare is highly inadequate and regulatory enforcement weak.

Fast-food industry, which is a major buyer of chicken meat in India, can be a game-changer in this fight against AMR. But a recent CSE assessment exposes their double standards for India.

Internationally, fast-food chains are under pressure from consumers, investors and civil society to play their part in ending the misuse of medically important antibiotics for food-animal production by not using chicken raised with antibiotics. In response, they have been serving chicken raised without antibiotics in the US, Canada, and some European countries for the past few years or have made commitments to eliminate antibiotics from their supply chains within a time frame. Yet, when it comes to India, these fast-food chains, mostly owned by multinational corporations, are vague about their reduction or elimination frameworks and time frames. Worse, there has been little improvement in their practice since CSE did its first survey and exposed their double standards.