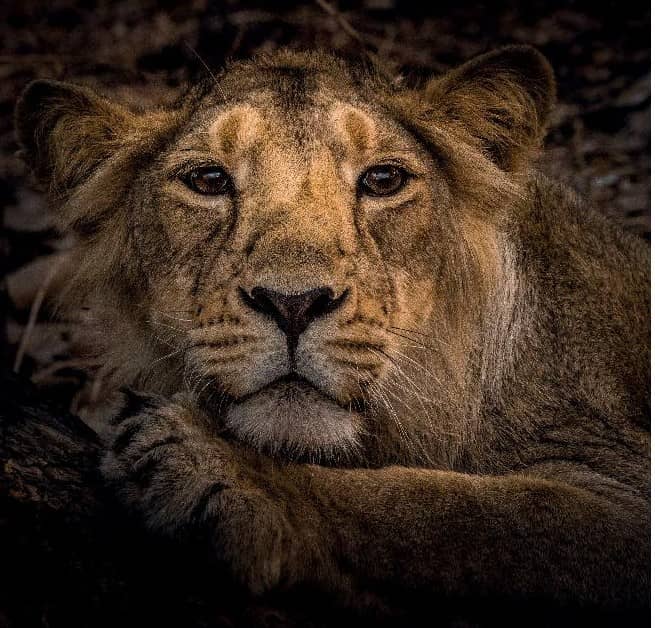 Is the government deliberately downplaying the deaths of 92 Asiatic lions this year?

WHEN PRIME Minister Narendra Modi announced on June 10 that India’s Asiatic lion population recorded a historic increase of 151 in the past five years, he hid a worrying fact. The country has lost 92 Asiatic lions since January 2020 and nearly 40 per cent have died in May alone. The omission of the information seems deliberate as the death figures are from a Centre-appointed committee which had submitted its findings just days before the prime minister’s statement. Even the historic increase claim is not completely correct as the new numbers are based on a routine monthly assessment carried out by officials of the Gir Reserve Forest in Gujarat, whereas the population figures of 2015 are based on the 14th Asiatic lion population estimation, which happens once every five years. In fact, as Modi made the tall claim, the Press Information Bureau (pib) released a statement saying the 15th Asiatic lion population estimation, scheduled for June 5-6, has been postponed due to the COVID-19 outbreak.