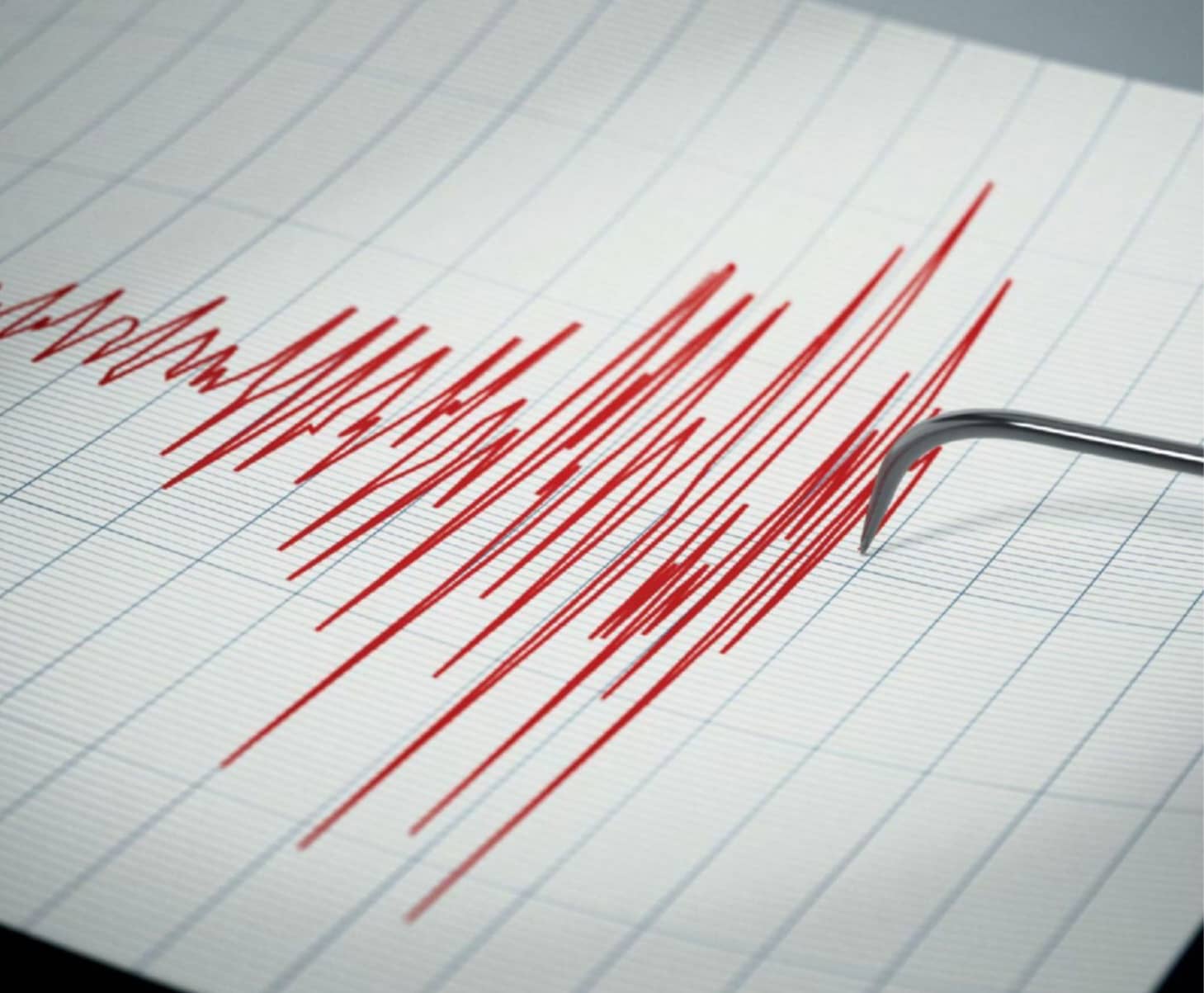 In the past few months, India has been rocked by numerous small earthquakes. But science to predict them is still in its infancy

Delhi and its surrounding regions were jolted by 10 earthquakes between June 16 and July 22. The strongest quake was on July 3 with a magnitude of 4.7 on the Richter scale with its epicentre in Gurugram, Haryana. Similarly, more than 10 earthquakes occurred between April 10 and May 29, which led many media outlets and the public to speculate that the recent seismic activity was a sign that a major earthquake was in the offing. A series of small earthquakes known as foreshocks can lead to a larger quake, but this can be known only after the big earthquake has occurred, according to the United States Geological Survey (usgs).

Earthquakes usually occur along faults or fault lines, which are fractures between rocks and can range from a few millimetres to thousands of kilometres. During an earthquake, the rock on one side slips with respect to the other in a short span of time generating seismic waves which then travel to the surface causing destruction. The place under the Earth’s surface where the slip takes place is known as the epicentre. The largest of these faults are formed along the boundaries of tectonic plates which are the major divisions in the Earth’s crust.

Many of the earthquakes in April and May had their epicentre in Sohna, Haryana, which lies in a fault line near Delhi. Other fault lines around the city are the Moradabad fault, Mathura fault, Great Boundary fault in southeastern Rajasthan, Delhi-Sargoda fault and the Delhi-Haridwar subsurface ridge fault. “When any of these fault lines become active, tremors are felt in Delhi,” says B K Bansal, director of the National Centre for Seismology (ncs), New Delhi. The fault lines also crisscross each other making the region prone to earthquakes. This crisscrossing induces regular activity and is the reason for the city’s location in seismic zone IV, according to the Bureau of Indian Standards, where the risk of a big earthquake and subsequent destruction is high.