Nothing human about it 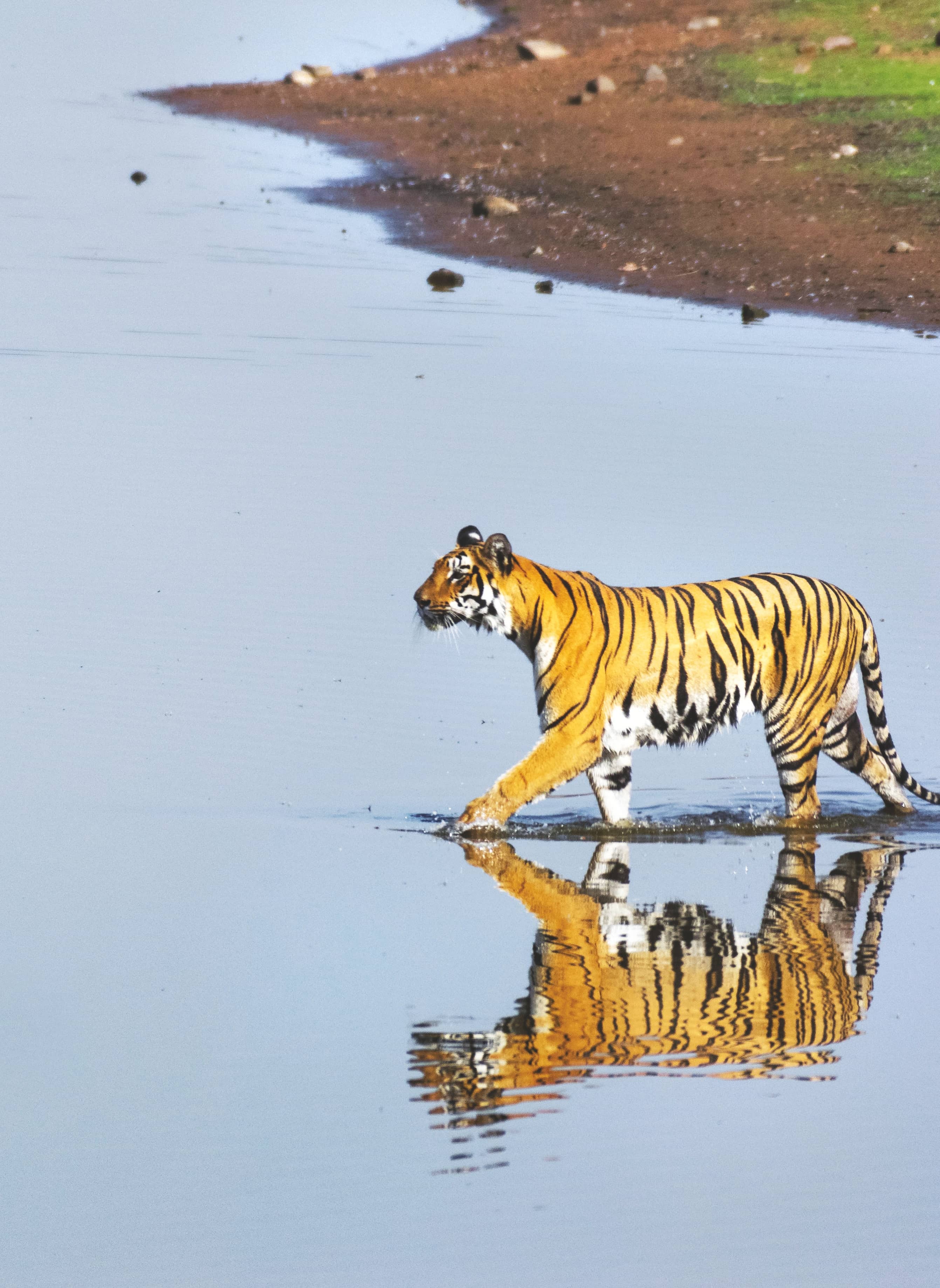 TIGERS OF Tadoba Andhari, Maharashtra’s largest reserve for the wild cat, are once again banking on their human well-wishers for survival. A dam proposed on the river Human (pronounced Hooman) at Tadoba Andhari Tiger Reserve (TATR) in Chandrapur district threatens to submerge more than 90 per cent of a 7-km forest area. The project not only falls in TATR buffer zone, but also the eco-sensitive zone of Ghodazari Wildlife Sanctuary closeby. It will break the only linking corridor for tiger movement between TATR, Ghodazari and Umred-Karhandla wildlife sanctuaries in the state.

At present, the tigers freely step out of the 1,724-sq km TATR, go up to UmredKarhandla in Nagpur, travel to Nagzira tiger reserve in Bhandara and reach Navegaon National Park in Gondia, covering 100-120 km. Those moving eastward, ramble as far as Indravati Tiger Reserve in Chhattisgarh. Others turn southwest through the proposed wildlife sanctuary of Kanhargaon and reach Kawal Tiger Reserve in Telangana, 70-80 km from TATR (see ‘Long-range rovers’).

This long-range corridor will get blocked for the tigers of TATR and impede their migration if the government decides to build the dam.

“The passage of animals will be constricted, so they will turn towards human settlements and agricultural fields, thus aggravating human-wildlife conflicts,” says Kishore Rithe, founder of Satpuda Foundation, a non-profit working for tiger and conservation in central India. The region is already vulnerable to such incidents. As many as 140 human deaths were registered here since 2007, he notes.

What’s more, the land proposed for project is part of a legally notified corridor, according to the approved tiger conservation plan of TATR.