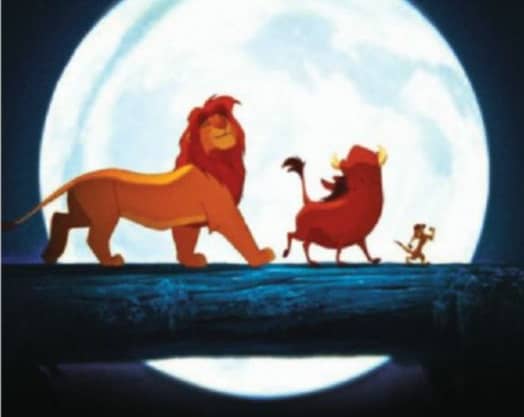 Some of us might remember Timon the meerkat and Pumbaa the warthog singing this curiously titled song in The Lion King, the 1994 Disney blockbuster. As Timon explains to Simba the lion cub, it means no worries, summing up the motto of their carefree life. This wonderful phrase, as Timon calls it, was no Disney invention but was borrowed from Africa’s Swahili language. It’s a language that’s spoken by close to a 100 million people in over a half dozen countries in the continent. Yet, Disney thought fit to trademark the phrase after the popularity of the film and the song. If anyone could have done so legitimately it would be the Kenyan band Them Mushrooms which popularised Hakuna Matata in their 1982 hit song Jambo Bwana. But then, Them Mushrooms are artistes and do not possess the sharp business sense of US corporations.