'Natural Disasters Are Shaped By Social And Economic Inequality' 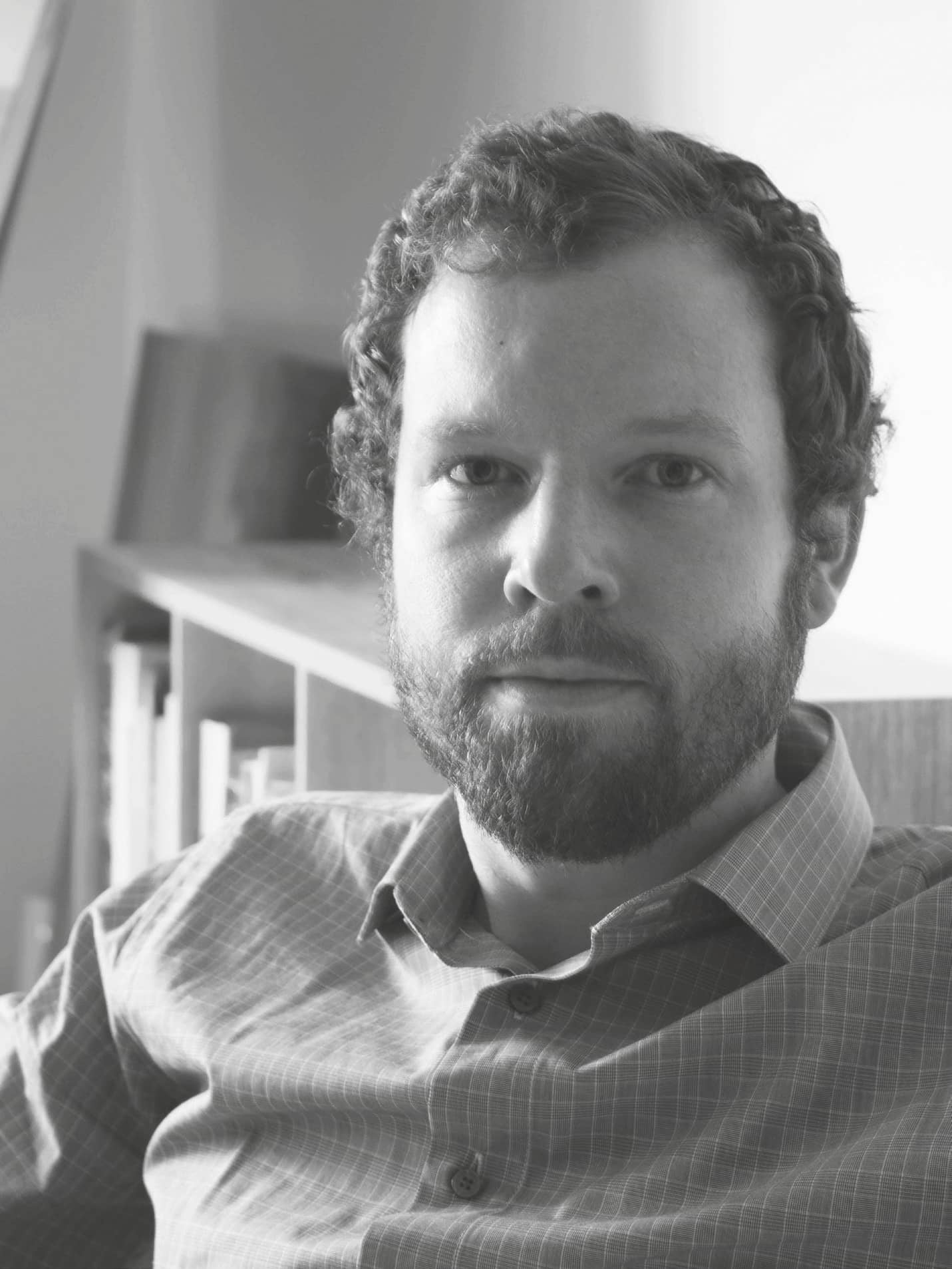 In the early hours of October 31, 1876, a devastating cyclone emanating from the Bay of Bengal drowned at least 0.21 million people and another 0.1 million died in the cholera epidemic and famine that followed. Such events are often described as "natural disasters". But historian BEN KINGSBURY turns that interpretation on its head in his book, An Imperial Disaster: The Bengal Cyclone of 1876, showing it was not simply a "natural" event, but one shaped by all-too-human patterns of exploitation and inequality—by divisions within Bengali society, and the enormous disparities of political and economic power that characterised British rule on the subcontinent. RICHARD MAHAPATRA spoke to Kingsbury on the untold narratives of "natural disasters". Excerpts

Your justification for the book is "immensely relevant history for an age of climate change". On what will you put more emphasis on: disaster, management or governance in the contemporary context?

I think any good environmental history is relevant to an age of climate change. So much writing about climate change is fixated on the future —something that hasn’t happened yet and might take any number of forms. Trying to predict the future takes our minds away from where we are and what we’re doing now. And all that we know about “now” comes to us from the past. There is a very long human history of environmental change. I think stories from that past are essential in making sense of our situation.

These stories might not apply directly to current events, but still provide us a way of understanding them—more parable than policy, you might say. The story of the Bengal cyclone helps us think about the many ways that “natural” disasters are shaped by social and economic inequality. It also helps us to think about how the forces of nature can make those inequalities worse.