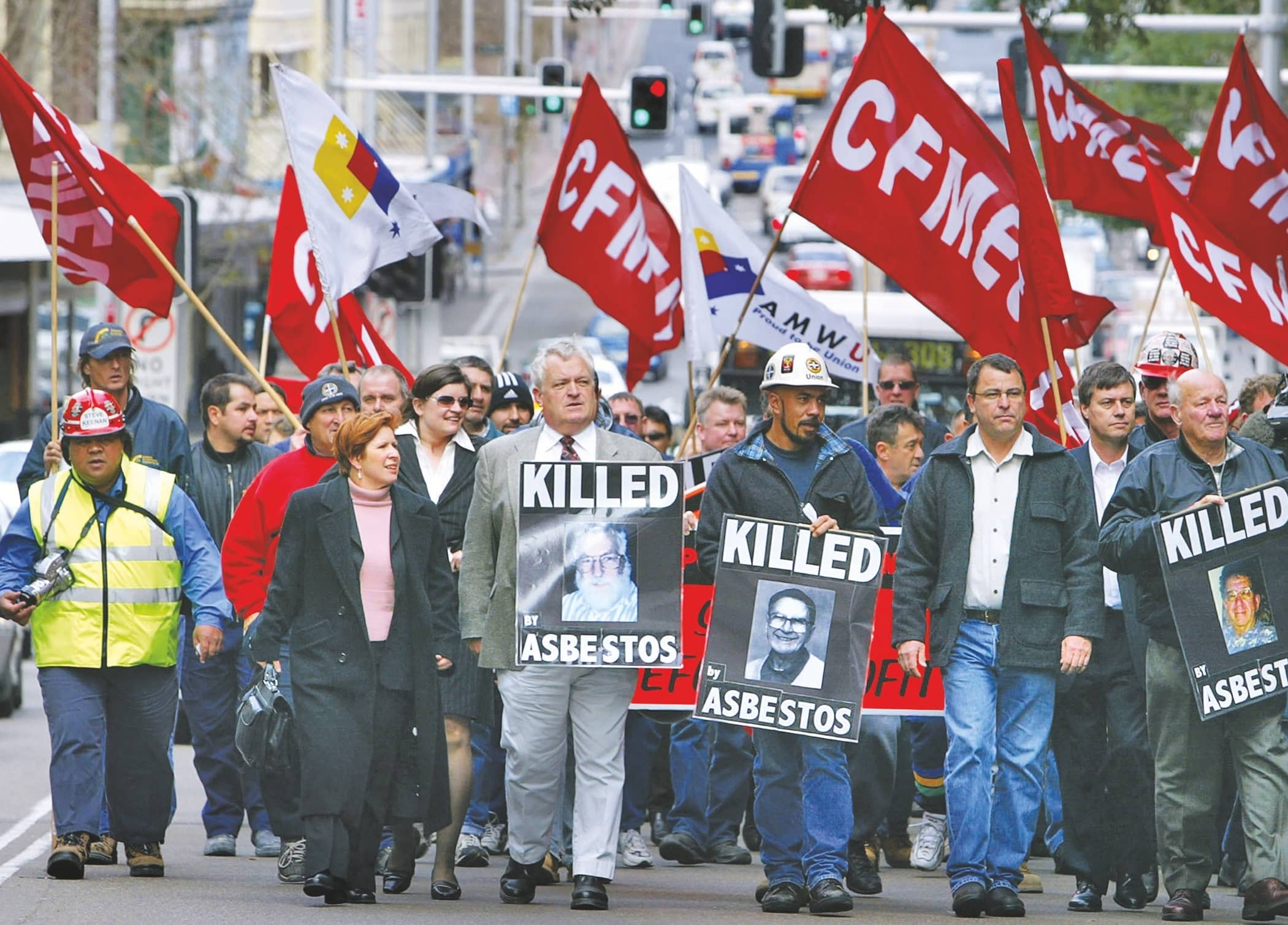 Though its use is banned in most countries, the asbestos industry continues to thrive at the cost of putting millions of people at risk

ASBESTOS HAS an uncanny habit of repeatedly making headlines. Recently, the Drug Controller General of India issued a show cause notice to Johnson & Johnson for its alleged use of asbestos in its talcum powder. In February this year, authorities imposed a fine of more than US $40,000 after asbestos was found in the construction of a school in Michigan, USA. In New Zealand, a maternity home was demolished in March in Taupo District Council after officials detected asbestos materials.

Asbestos has been used for different purposes since prehistoric times, but today the campaign against its use is building up, as exposure can lead to a wide range of diseases. When asbestos materials are damaged or broken during processing, the tiny fibers become airborne and can be easily inhaled at a significant rate. Once inhaled, asbestos fibers lodge in the lining of the throat, lung, or stomach, causing cells to mutate and become cancerous.

According to the World Health Organization (who), about 125 million people are directly exposed to asbestos in their workplace annually. More than 1 million workers die each year from an asbestos-related disease. In 2004, asbestos-related diseases such as lung cancer, mesothelioma, and asbestosis from occupational exposure resulted in more than 1.5 million Disability Adjusted Life Years.