Lost in the game 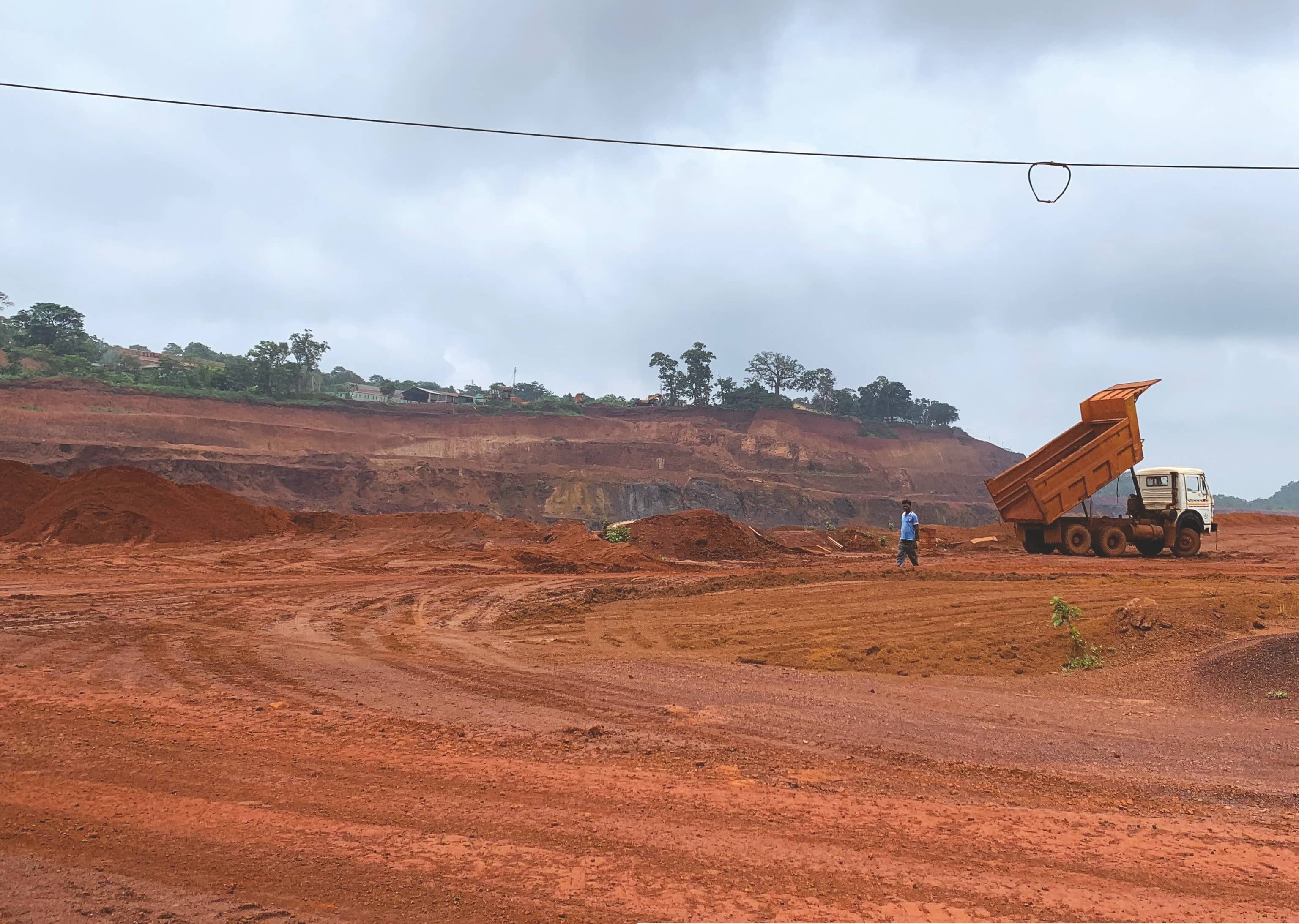 IN AN almost Kafkaesque development in Jharkhand, areas which should have been wildlife sanctuaries, teeming with animals and birds, now lie hollowed out and turned into opencast iron ore mines. This has happened in the hands of the state government. In an elaborate plan it has clandestinely wiped three wildlife sanctuaries off its records in iron ore-rich West Singbhum district—these are Sasangdaburu in Saranda forest division, Bamiaburu in Kolhan forest division and Songra or Tebo in Porahat division. The plan has been so meticulously executed that one has to sift through records of the past 55 years to unmask it.

These sanctuaries have been mentioned in a report prepared by the now-defunct Indian Board for Wild Life (IBWL) on November 24, 1965, for a delegation of the International Union for Conservation of Nature. Bihar (undivided), the report says, has seven protected areas—two national parks and five sanctuaries. They also feature in the Indian Forest Records: Glossary of terms used in nature conservation and wild life management, published by the Forest Research Institute (FRI) in 1970. The book, authored by P Venkataramany, says while Songra sanctuary was created in 1932, the remaining two were created in 1936. But two of the sanctuaries just vanished from the day the Wildlife Protection Act, 1972, was enacted. “The Act says sanctuaries notified before its promulgation will be deemed to be sanctuaries,” says M K Ranjitsinh, retired government official who was the principal author of the Act. Yet, none of the government documents published after 1972 mention Bamiaburu and Songra sanctuaries. Information about the two sanctuaries is so sketchy that experts today are not even able to pinpoint their exact locations. “If they are not there anymore, then it is a clear case of obfuscation,” says Ranjitsinh.