'I Am A Farmer About To Commit Suicide. Can You Help Me? My Aadhaar Number Is...' 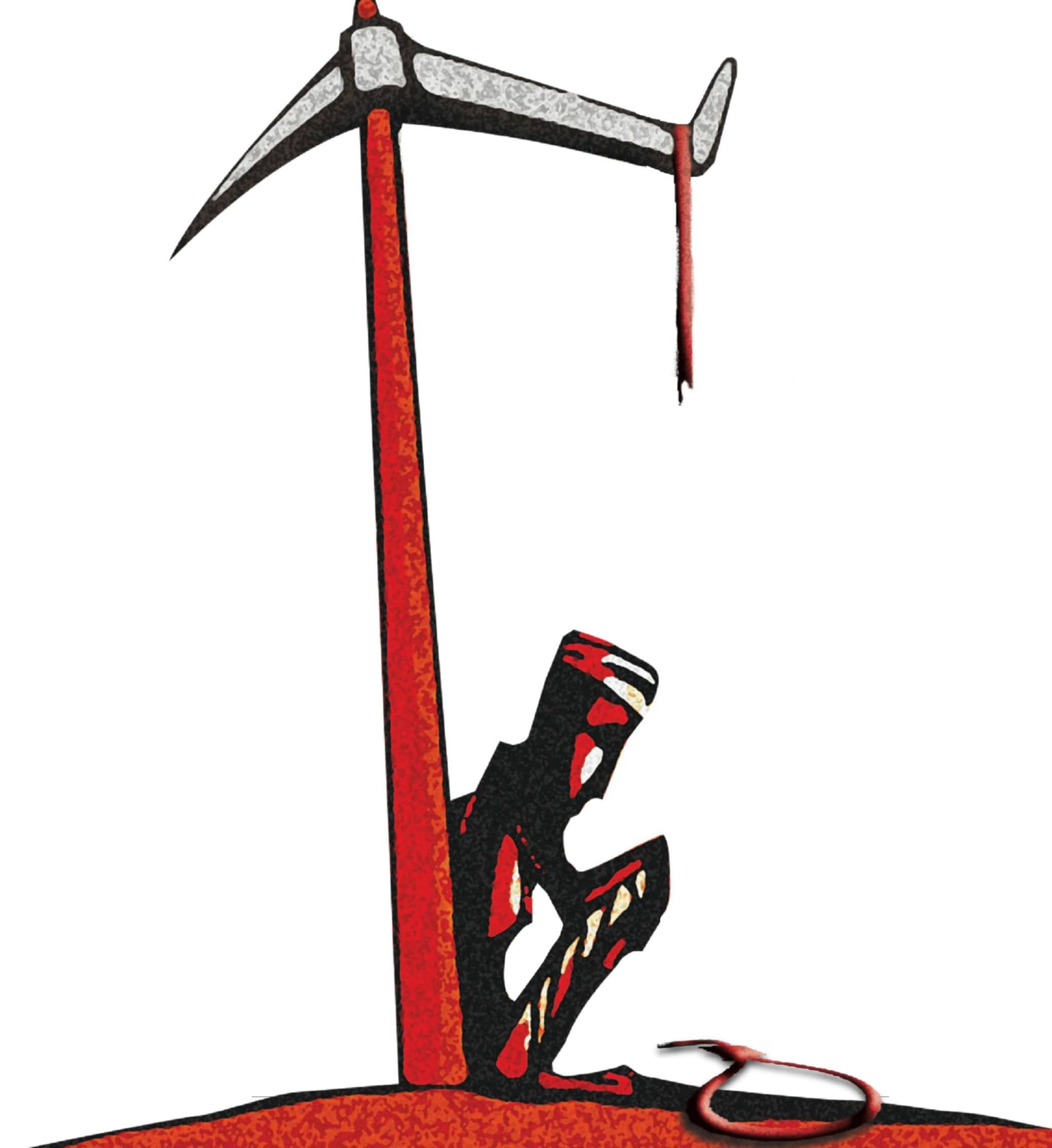 IMMEDIATELY AFTER the floods in Telangana on August 15-16, 2018, Shruti Naik, a psychologist working with the Kisan Mitra helpline got a distress call. On the other end of the phone was a distraught farmer Shivanna. A small cotton farmer, the flood had inundated his farm and his crop, the fear of an uncertain future was too much for Shivanna, who was ready to drink a pesticide.

“Luckily, his neighbours saw him before he could drink the poison and forced him to call us,” Naik says. Quickly responding to the situation, Naik kept talking to Shivanna while a Kisan Mitra field coordinator was immediately dispatched to intervene.

“We were able to intervene on time. We got the local agriculture officer to meet him and then we took Shivanna to meet the District Collector too. The collector helped him in recovering the money of a piece of land he had sold and also provided him funds to get an auto-rickshaw. He’s been keeping well since,” Naik says. In the absence of proactive measures, initiatives like Kisan Mitra have come up to provide succor to the struggling farmers of the country.

The government has maintained a stoic silence on farmer suicide cases. Data on farmer suicide on National Crime Records Bureau (NCRB) has not been updated since 2015. The NCRB data shows that in 2015, as many as 8,007 farmers and 4,595 agricultural laborers committed suicide. The NCRB data is supposed to be updated every year and its non-availability means that farmer suicides from 2016 and 2017 and the major agitations by farmers that followed across the country in these two years have so far found no place in published government data.

A few people and organizations are working on the ground to see how they can intervene at that tipping point of distress when a farmer is about to end his life.

Psychological help is a new and scattered effort though many states are witnessing distress suicides by farmers. Society for Rural and Urban Joint Activities (SRUJANgrassrootssroot level non-profit, is working with the farmers in Yavatmal district of Maharashtra 2005 onwards on farm distress related issues. The approach of the organization has been to create a dependable community-based support system, to go along with providing psychological counseling.

“The idea is to not let the farmer in distress feel that he is alone. We organize meetings with farmers and sensitize them about mental health issues like depression,” says Yogini Dolke of SRUJAN.