GIVE THEM GUARANTEED BASIC INCOME 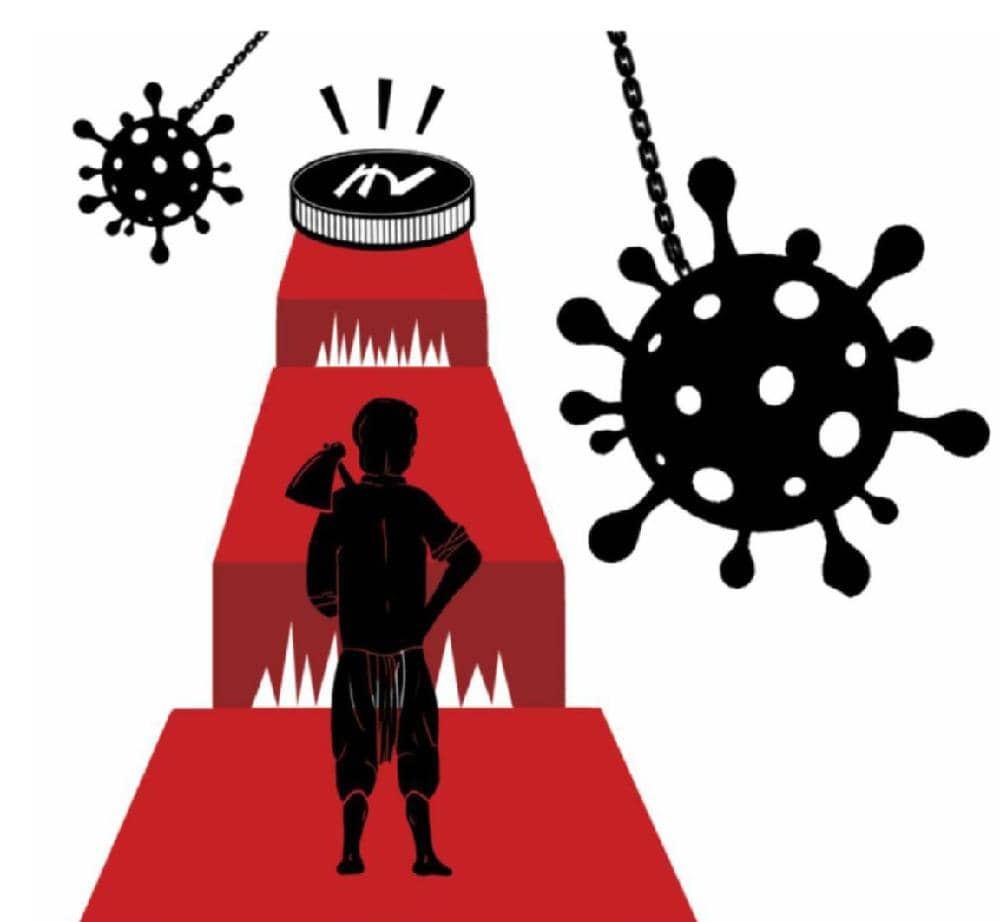 Had a minimum income guarantee scheme been in place, it would have required only a ramping up of the transfers to protect the poor

AMID INCREASING joblessness and household indebtedness since 2012, as demonstrated by the National Sample Survey, a minimum standard of living for the country’s poor is under threat. Unfortunately, recent schemes inspired by the Universal Basic Income (UBI) debates seem to be designed more to garner votes than address their vulnerability. Rather than adopting a quasi-UBI as suggested in the Economic Survey of 2017 and doing away with many existing developmental programmes, this article argues a case for, and presents the design of, a much better method of targeting cash transfers as a supplement. The shock of COVID-19 to the incomes of the poor has made the case of a minimum income guarantee (MIG) more urgent.

India’s unemployment situation, which was 30 million or 6.1 per cent of the country’s labour force in 2017-18, will worsen as the economy goes into a recession in Financial Year 2021, primarily due to COVID-19. Even the Prime Minister’s Economic Advisory Council warns that unemployment will rise by 40 to 50 million. This will exacerbate the pre-existing problems of the lowest (poorer) deciles of our population, which continue to remain unaddressed. For instance, the AllIndia Debt and Investment Survey of NSSO for 2013 shows that 51.9 per cent of the 90 million farmer households were indebted that year. Worse, most loans were for consumption purposes, and not for production.

Social conflicts will rise if no action is taken to supplement incomes at this point. But current methods of cash transfer have proven extremely weak. A survey by the Stranded Workers Action Network (swan) during the first 21 days of the lockdown showed cash transfers or free foodgrain supply under the public distribution system (PDS) hardly reached anyone: 98 per cent of the 11,100 MIGrant workers surveyed reported they had received nothing. Another survey 32 days later showed only a slight improvement.

A separate survey of 4,000 workers from various states showed that half from rural areas and one-third from urban areas had not received cash transfers from the government. Almost 37 per cent of them said that having lost their livelihoods they had to take loans to cover expenses during the lockdown, mostly from moneylenders or friends and families.