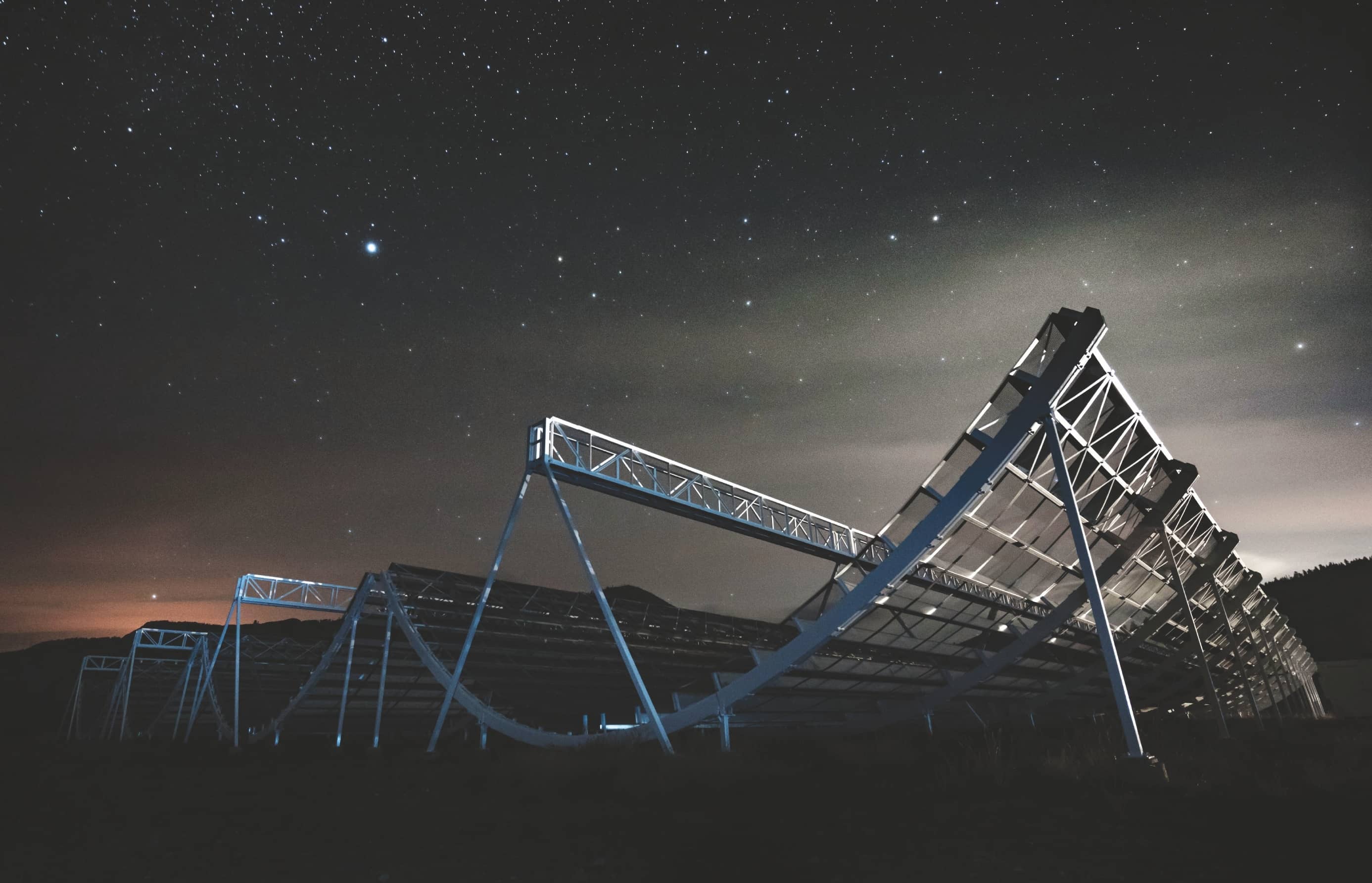 The periodic radio waves hitting Earth from a neighbouring galaxy are unlikely to be from aliens, but the possibility cannot be ruled out AKSHIT SANGOMLA NEW DELHI

ALL POSSIBILITIES should be considered, including an artificial origin, says Abraham Loeb, chair, department of astronomy at Harvard University, US, referring to the periodic bursts of radio waves emanating from a galaxy 500 million light years from Earth. First noticed in September 2018 by the Canadian Hydrogen Intensity Mapping Experiment (chime), a radio telescope at the Dominion Radio Astrophysical Observatory in British Columbia, Canada, the waves have created ripples across the globe for one reason—they arrive in a pattern. This gave birth to theories that they could be from an alien civilisation.

Fast radio bursts (FRBS) are not a new concept. The first one was noticed in 2007 and scientists have documented 110 FRBS so far. A vast majority of FRBS are isolated, with just 10 so far repeating themselves.