Expect A Late Monsoon Withdrawal Due To La Niña 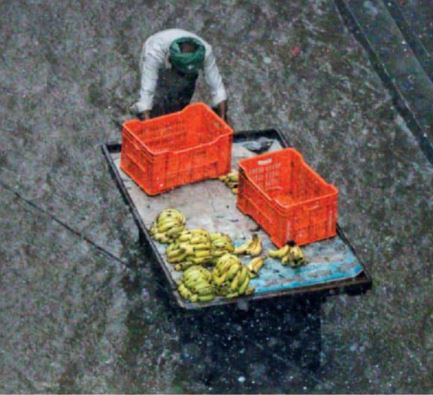 There is over 50 per cent chance of a La Niña condition in the equatorial Pacific Ocean during the autumn of 2020, suggests the latest update by the United States National Oceanic and Atmospheric Administration. It adds that once formed, the La Niña condition might continue into the winter season.

Currently, El Niño Southern Oscillation (ENSO), an irregularly periodic variation in winds and sea surface temperatures over the tropical eastern Pacific Ocean, is in neutral condition. The warming phase of ENSO cycle is known as El Niño and its cooling phase as La Niña. It is characterised by the unusual cooling of the central and east-central equatorial Pacific Ocean.

Both El Niño and La Niña are deviations from normal surface temperatures that occur due to the anomalous behaviour of trade winds. In the case of El Niño, the trade winds weaken, leading to warming.