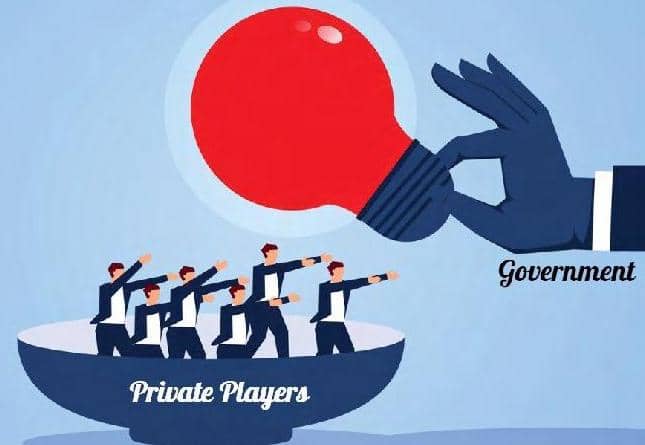 Centre is in a rush to amend power law. The draft bill takes away powers from state governments and gives them to private firms

AT A time when India is fighting the novel coronavirus pandemic, the Union Ministry of Power has hurriedly started the process of amending the Electricity Act, 2003. On April 17, when the crisis was peaking, the ministry floated the Draft Electricity (Amendment) Bill 2020, inviting suggestions from stakeholders, the extended deadline for which ends on June 5.

“The Centre has been pushing for privatising the power sector for long. The draft is a step in that direction,” says Shailendra Dubey, president of the All India Power Engineers Federation. The National Coordination Committee of Electricity Employees and Engineers has expressed concern over the rush to float the draft during lockdown. In 2018 and 2019, the opposition parties had forcefully rejected the draft. This could well be the reason for the Centre’s great hurry. The Telangana government has not only criticised the draft but said it would oppose the bill as it takes away states’ powers.

As per the existing subsidy and cross-subsidy model, the state government charges more from rich power consumers like industrial units and provides subsidy to weaker sections. The draft proposes to fix one power tariff for all. The state government may later pass on the subsidy as Direct Benefit Transfer to the beneficiaries. This means, people would have to first pay up and then wait for the subsidy to reach them. “How many farmers have the money to give ₹4,000 - 5,000 in advance?” asks Dubey. They use electricity for irrigation and other farming purposes.