"DISCREPANCY IN UNIVERSE'S EXPANSION RATES COULD INDICATE SOME NEW PHYSICS" 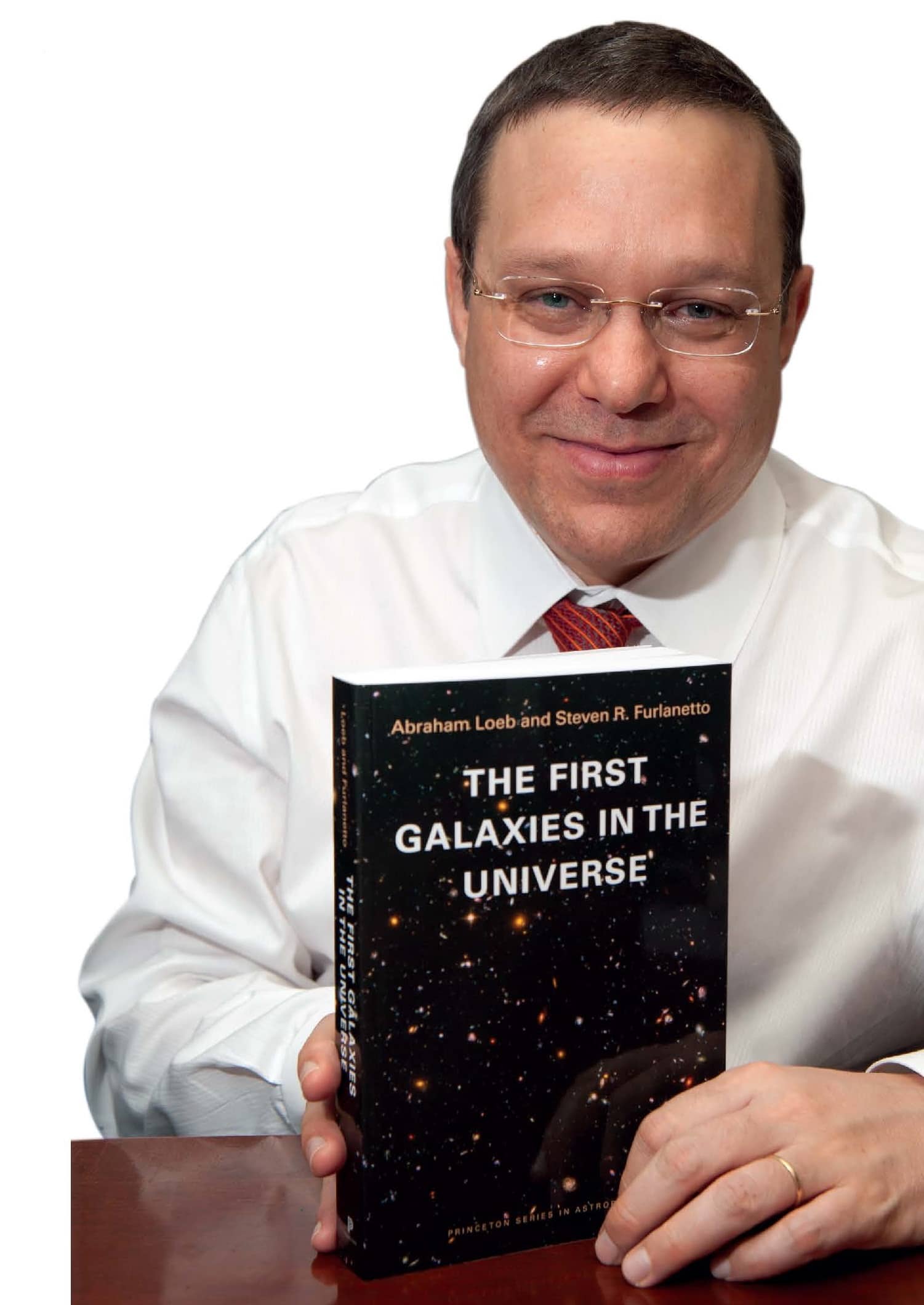 IN 1998, SCIENTISTS DISCOVERED THAT THE RATE AT WHICH THE UNIVERSE WAS EXPANDING IS INCREASING. LAST YEAR, A GROUP OF SCIENTISTS CALCULATED THAT THIS RATE OF EXPANSION IS 10 PER CENT HIGHER THAN THE EARLIER CALCULATION. AKSHIT SANGOMLA SPEAKS TO ABRAHAM LOEB, CHAIR OF THE DEPARTMENT OF ASTRONOMY AT HARVARD UNIVERSITY, ABOUT THE REASONS BEHIND THE DISCREPANCIES IN UNIVERSE’S EXPANSION RATES AND THE FORCES PULLING THE UNIVERSE APART

The expansion of the universe is accelerating and scientists do not seem to agree on its rate. Why?

Some scientists are calling for new physics to explain the discrepancies. What could this new physics be?

The discrepancy in expansion rates could indicate some new physics or some unexpected behaviour of dark matter and dark energy between the time when the cosmic microwave background was produced (400,000 years after the Big Bang) and today. We do not know if that is the case. [Scientists estimate that 27 per cent of the universe is dark matter which does not absorb, emit or reflect light and whose existence is inferred only from the gravitational effect it seems to exert on visible matter.]

How close are we from understanding the true nature of dark energy and dark matter?