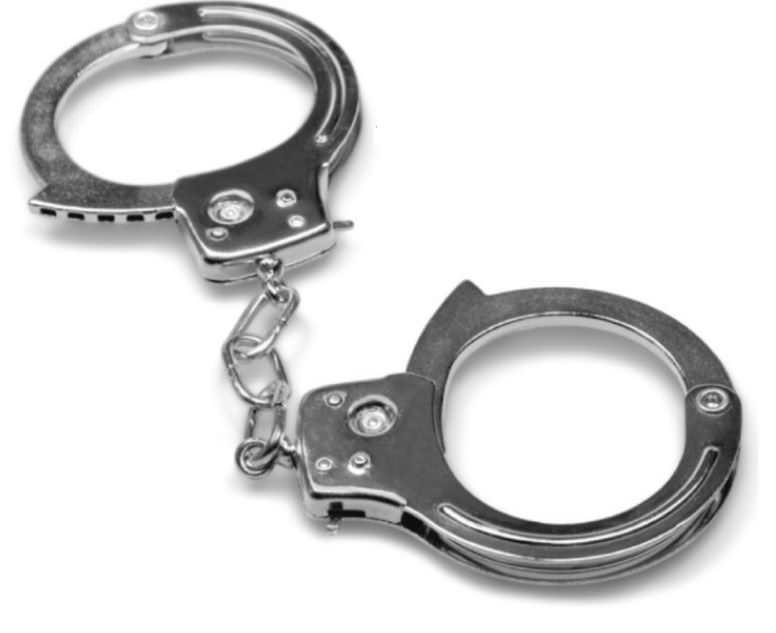 What has brought the government and the civil society at loggerheads?

P CHAUHAN, a tribal rights activist based in Chhattisgarh, is a little perturbed, but undaunted. Three days after the arrest of five human rights activists by the Maharashtra police in six states on August 28, Chauhan’s name emerged in the investigation. A letter allegedly written by another Chhattisgarh-based tribal rights activist Sudha Bharadwaj to one “Comrade Prakash” credits Chauhan for completing a “project” in Raigarh and mentions compensating him for the same.

Chauhan says he read the letter on the social media, though the police have not contacted him yet. “Last year I filed about 100 land encroachment cases under the Scheduled Castes and Tribes (Prevention of Atrocities) Amendment Act, 2015, and the companies are trying to get back at me,” says Chauhan, who has spent more than a decade in Raigarh filing cases against companies.