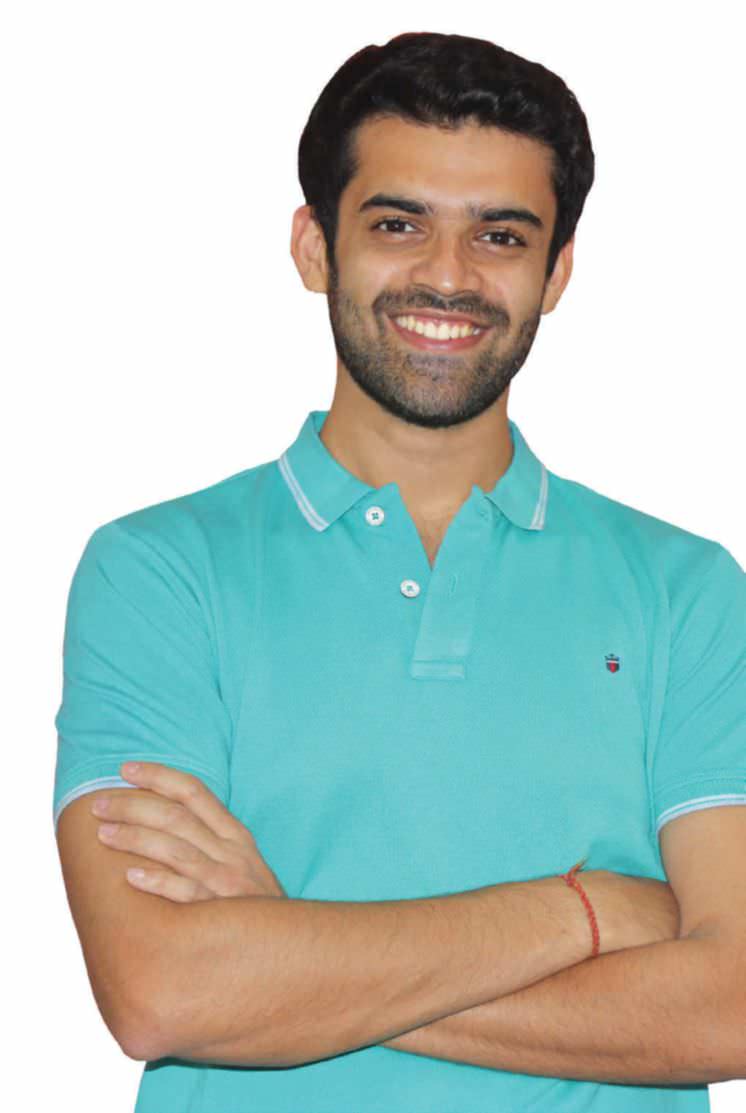 IT’S TRYING times for both the government and people. Despite appeals, fines, a Supreme Court order and a Central government scheme that offers stubble management machines at subsidised rates, crop residue burning continues across Punjab and Haryana, choking Delhi and enveloping the entire northern India with dense toxic smog. In fact, instances of stubble burning are also increasing in parts of central and southern India (see ‘Fields on fire’, Down To Earth, 16-31 May, 2017). Farmers say they set fire to the farmland after harvest as it is cheaper than clearing the crop residue manually or by using machines. The practice is rampant across rice-growing belts as paddy straw is neither considered a suitable fuel nor cattle feed.

Now three graduates from the Indian Institute of Technology, New Delhi, have developed a machine that can incentivise farmers to uproot stubble. The machine, developed by Ankur Kumar, Kanika Prajatat and Pracheer Dutta, converts the hardy straw of paddy into a fibrous raw material that can be used by pulp moulding factories to prepare disposable cutlery. Paddy straw is rich in silica, which slows down its rate of degradation. “Our machine uses an eco-friendly chemical that can strip the straw of silica, making it supple and usable,” says Kumar. He refuses to divulge details of the chemical, saying their start-up Kriya Lab is still in the experimental stage. However, they claim the machine can convert one tonne of paddy straw into 500 kg of pulp, which can then be sold at â‚¹45 per kg.