`Capital Lies With A Few, Power With The Masses' 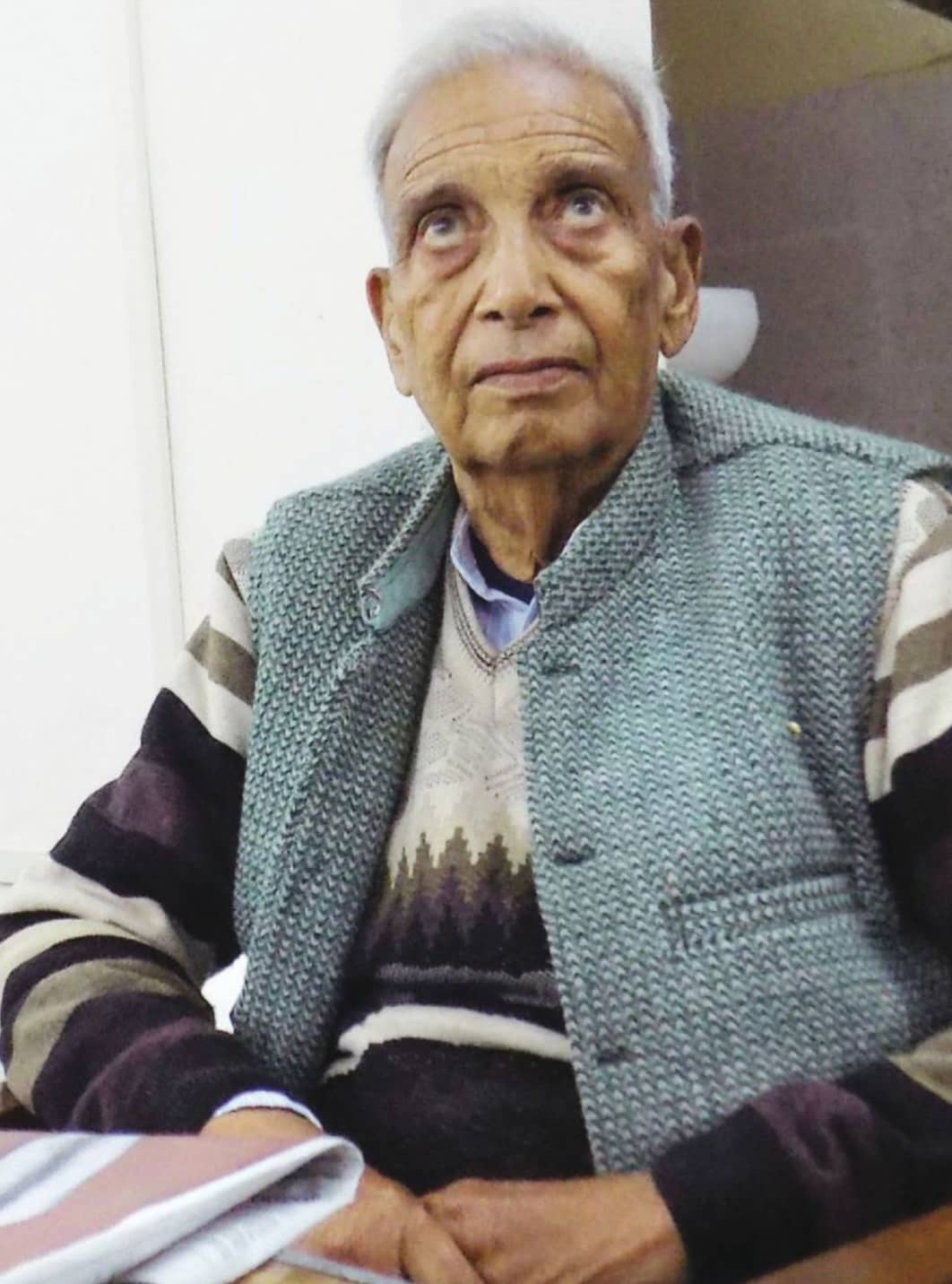 Soon after Independence, a good 350 newspapers started as a cooperative venture. But only Janmorcha, published from Faizabad in Uttar Pradesh, has managed to survive. Its editor SHEETLA SINGH fearlessly wages a battle against the government which has made five attempts to shut the newspaper down. ANIL ASHWANI SHARMA spoke to the 87-year-old sentinel of cooperative journalism about the perils of newspaper publishing in the country

Why did you join journalism?

I entered journalism in 1958. The aim was to serve the masses and turn it into a vehicle of awareness and a means of protecting democracy.

How did you think of bringing out a newspaper as a cooperative?

In 1954, the Press Commission published a report which pointed at the threat capitalism posed to journalism and freedom of expression. It stated that cooperative newspapers could be the only solution. I was greatly influenced by it and started working in that direction.

Janmorcha will soon turn 60, but are there other newspapers that run on the cooperative model?

A survey was conducted in 1985 which found 247 newspapers in the country operating as cooperative. Sadly, none managed to survive. Other mediums are trying to use cooperative a profitmaking tool. Janmorcha has never taken money from the government, nor has any of its member taken shares worth more than Ì€ 10,000. Journalists of this institution have the sole aim of working for the country. We have spread our reach to Bareilly, Prayagraj, Lucknow and Faizabad.

What is the biggest challenge for cooperative newspapers?