Can we triumph over tragedy of commons? 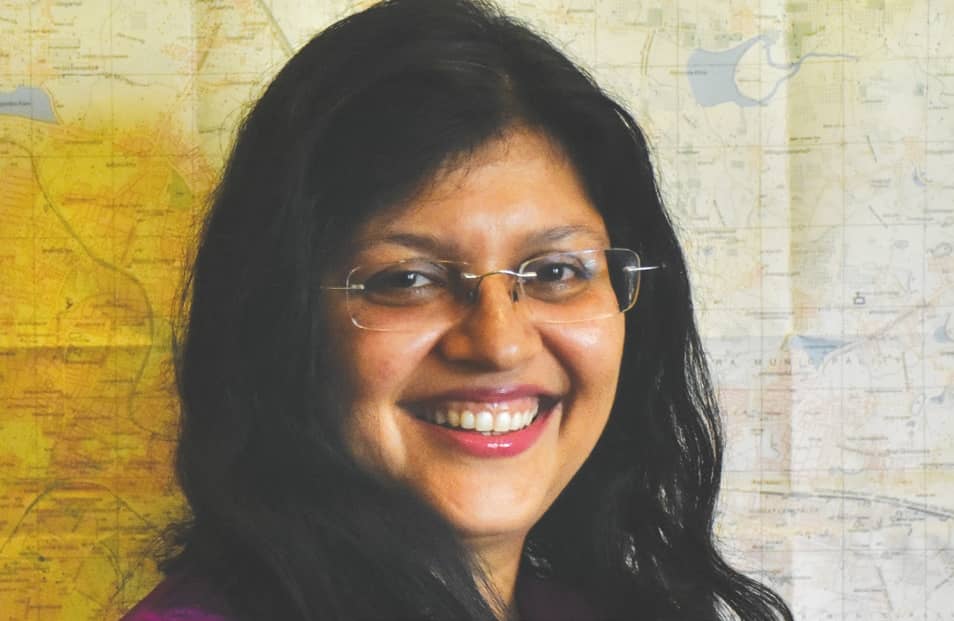 The battle to save Mumbai’s Aarey forest, where the authorities resorted to midnight chopping of some 2,000 trees to make way for the Metro Rail car shed, has grown into one of the most prominent environmental campaigns in recent months. As citizens and environmentalists call out that construction inside Mumbai’s last remaining lungs will affect the temperatures and rains, and result in huge floodings in the city, the movement highlights the growing frustration among people due to poorly conceived urban growth and chaos. Be it parks, public squares, green spaces or sidewalks, urban folks are increasingly realising the importance of shared spaces in providing clean air and water supply, preventing floods droughts and heatwaves and ensuring their physical and mental well-being. Then, why are urban planners hesitant to re-imagine the urban commons?

The word commons evokes the imagery of a rural landscape—a village with ponds and grazing lands surrounded by forests. Though commons are equally essential for cities, the fact remains almost ignored in urban policy and planning. Thus, in the heart of Bengaluru, cows graze on the edges of lakes and community fishing is practised in waste weirs; and in Mumbai, adivasis hunt and forage for food in Sanjay Gandhi National Park and Agaris use coastal and creek-side land for salt panning. We have forgotten that the commons act as a nutritional buffer and safety net for migrants who flock to cities from distressed parts of the country by providing them with wild plants, greens and brushwood, places to bathe, defecate, wash clothes and protection from winter nights.

The middle class and wealthy residents of the city are no less dependent on the commons, though they may not recognise the extent of it. Lakes, parks, wetlands, rivers and even roadside trees play a role in cleaning the air, raising groundwater levels and maintaining people’s physical and mental well-being.

Yet, across cities the commons seem to be the most dispensable of spaces. Forests like Mumbai’s Aarey are threatened for infrastructure projects, wetlands in Thiruvananthapuram acquired for technoparks and trees in South Delhi felled to build apartments. While the ecological consequences of the damage (which include floods, droughts and heat waves) are widely discussed, the social outcomes receive less attention. Commons represent those rare spaces in increasingly segregated cities where the rich and the poor can still meet, children of all classes play together and collaborations for conservation can occur.