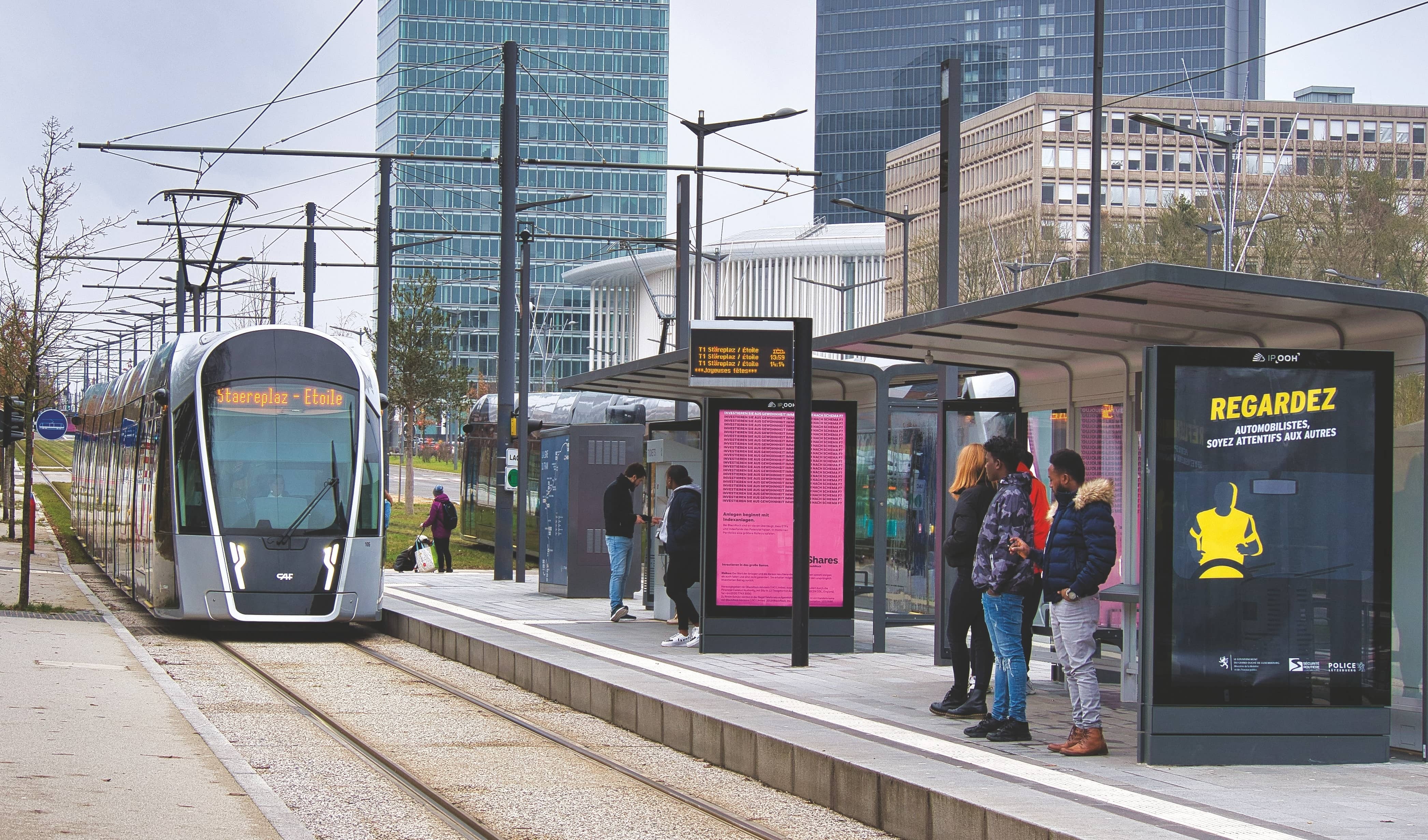 Luxembourg has a solution to India’s traffic jams

LUXEMBOURG, A country twice the size of Delhi, has made all forms of public transport free, starting this March. The second smallest country in the European Union (EU) has problems quite similar to Delhi, the foremost being expensive housing. Nearly 0.2 million people, or a third of its population, travel to the country every day from neighboring France, Belgium and Germany for work. At the same time, Luxembourg has the highest car density in EU. In 2017, it had 670 cars per 1,000 people, as per the statistical wing European Commission, Eurostat. The country’s capital, also called Luxembourg, is the 53rd most congested city in the world, says the 2020 traffic index by navigation company TomTom. People driving in the city lost 163 hours to traffic, up from 149 hours in 2018, the index adds.