SCIENCE HISTORY: DOES RENAMING A BUILDING REWRITE ITS PAST? 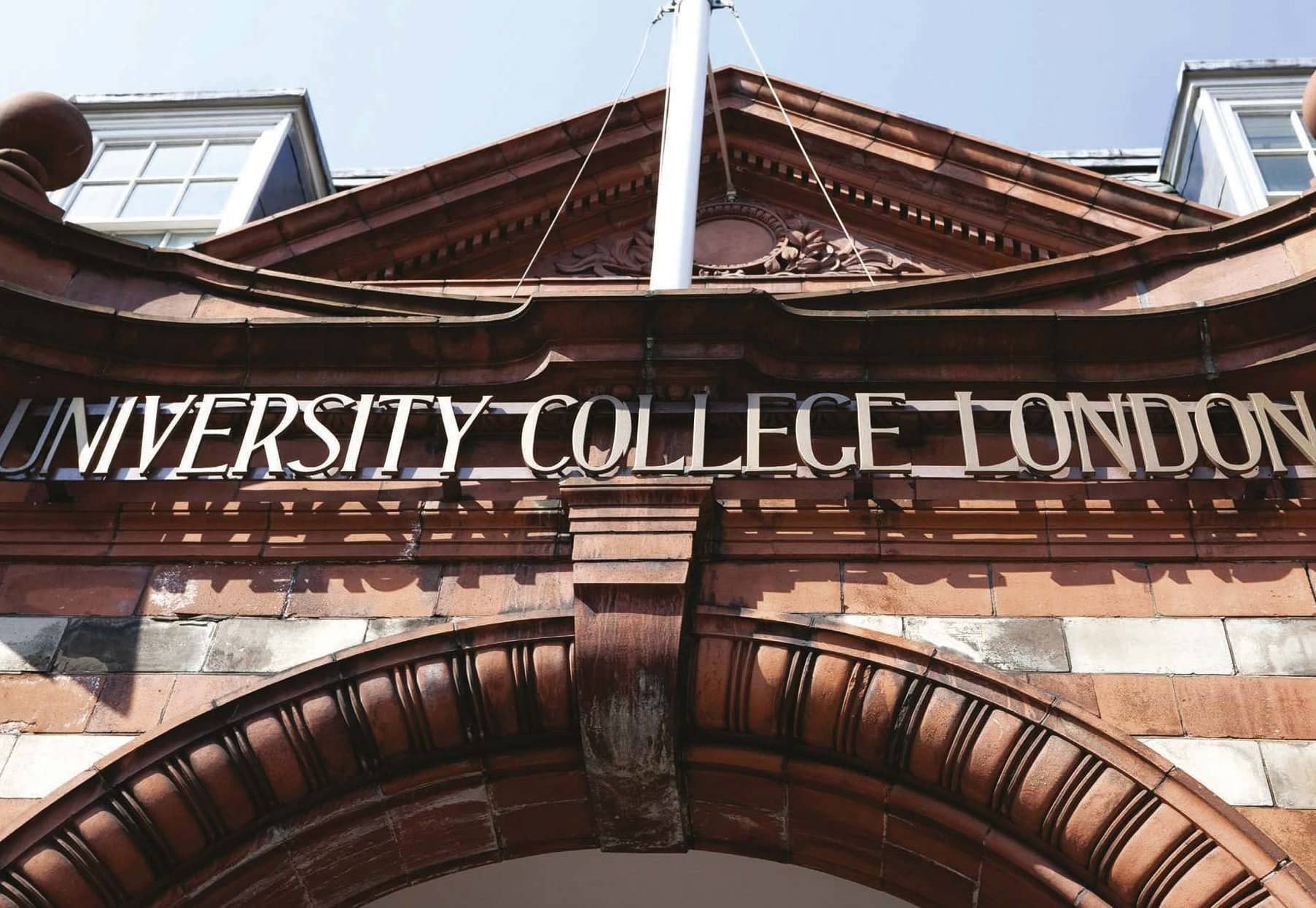 What message does naming a building after a scientist associated with eugenics send? And does rechristening that building simply hide the complicated truth?

Back in June, University College London (UCL) announced that it would be denaming the Galton Lecture Theatre as “one step in a range of actions aimed at acknowledging and addressing the university’s historical links with the eugenics

movement.” Sir Francis Galton, whom the lecture theatre was named after, was a Victorian scientist who founded the British study of eugenics. But does removing Galton’s name minimize, or even hide, his role in shaping our society today? We posed this question to Subhadra Das, a science historian and curator at UCL, who has spent the last eight years looking after the items in the university’s Galton collection.

HOW DO YOU FEEL ABOUT THE RENAMING OF THE GALTON LECTURE THEATRE?

I’m very pleased because it’s something that people have wanted to happen for a long time and it’s definitely the right thing to do. But I hope that my community at the university also realises that this is really just the beginning. That we’ve so much work to do when it comes to these ideas and these ways of thinking.

Sir Francis Galton is probably the most famous Victorian scientist not a lot of people have heard of. I had never heard of him until I started curating the collection. Galton was many things; he was an explorer in Africa, he was a meteorologist, a statistician, a biologist.

He’s also the man who came up with the word ‘eugenics’. He coined the term. I think a lot of people, if they hear the word eugenics, probably think about the Nazis and the horrors of the Holocaust. But actually, the story is a lot older and it’s a lot more British than that.

EUGENICS HAS A BIG HISTORY IN THE UK THEN?

Absolutely. It’s not something to be proud of, but it is a British invention.

Galton was probably as famous in his lifetime as his very famous cousin – a man called Charles Darwin. Galton added on to Darwin’s theory of evolution his own particular genius. What he said was, if it’s the case that humans are like any other animal, then we should be able to breed better humans in the same way that we breed animals to suit our own purposes.

Because of the time in which he was operating, his theories built on existing ideas to do with scientific racism. These were ideas that came out of the Enlightenment in Europe, ways of classifying different kinds of humans, ways that we now know to be incorrect.