LOOKING FOR LIFE ON MARS 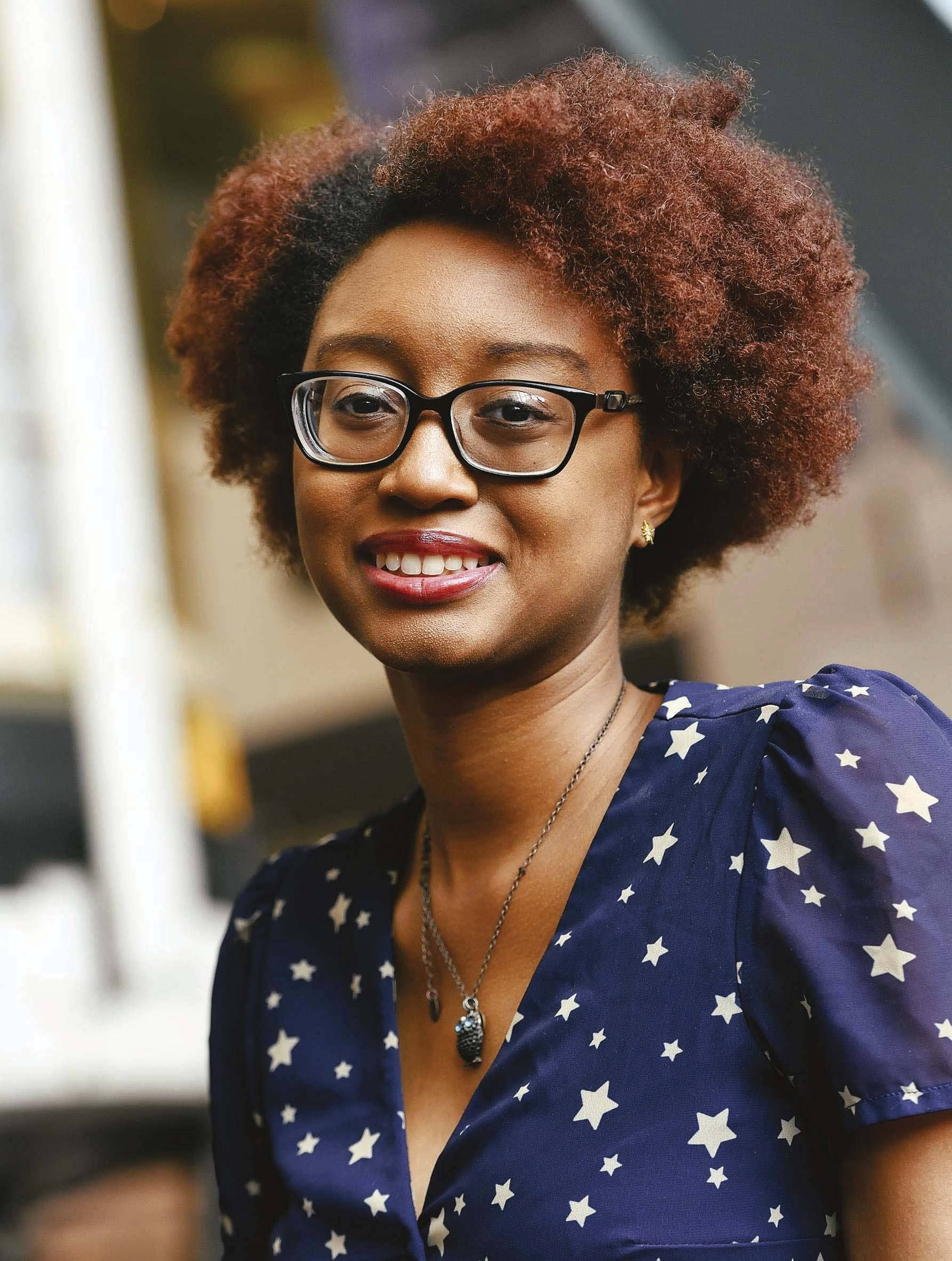 The Mars 2020 Rover, named Perseverance, is set to launch this month. It will collect rock and soil samples from our red neighbour, which Miché Aaron will be using in her search for organic minerals. She tells Amy Barretthow the presence of these minerals could reveal if there was once life on Mars…

WHAT MINERALS ARE THERE ON MARS?

There are silicates, which basically contain silicon and oxygen atoms, along with magnesium, iron, or calcium. Depending on the silicate, they can either be arranged in sheets, layered flat, like a flaky pastry; or globular, like people, would expect a rock to look. Other minerals we have are iron oxides – the reason why Mars is red. Haematite is one of the most common iron oxides that you’ll see on Mars and on Earth too. We call it haematite because it’s red like a blood [the word ‘haematite’ is derived from the Greek for ‘blood’].

Then there are things like sulphates, oxalates and carbonates, and I’m sure there are others that I haven’t named. Carbonate is the one that many scientists want to find, for the same reason that I want to find oxalates: because of the association with life.

You actually might be more familiar with them than you think. If you’ve heard of kidney stones, that’s calcium oxalate.

Oxalates are organic minerals, and they’re often associated with living organisms, although they can form through abiotic [non-biological] methods. On Earth, they primarily form through biological processes in plants or animals. So, they have a strong association with life on Earth, and they’re really exciting because they’re known to be stable on the surface of Mars. They can exist in extreme environments. And when I say extreme, I mean environments in which a human wouldn’t thrive for very long, without some sort of mechanism to keep them alive. Think of places like Antarctica, or the Atacama Desert – those are actually two good analogue sites for Martian research.

Oxalates are also high-value targets because they have the potential to preserve biological activity from past and present Mars.

SO IF OX AL ATES ARE FOUND ON MARS, IT COULD MEAN THERE’S LIFE THERE?

Well, not necessarily, because oxalates can also form through this [non-biological] process called diagenesis, which is when a mineral is physically and chemically changed by increases in temperature and pressure, or through hydrothermal [hot water] processes.