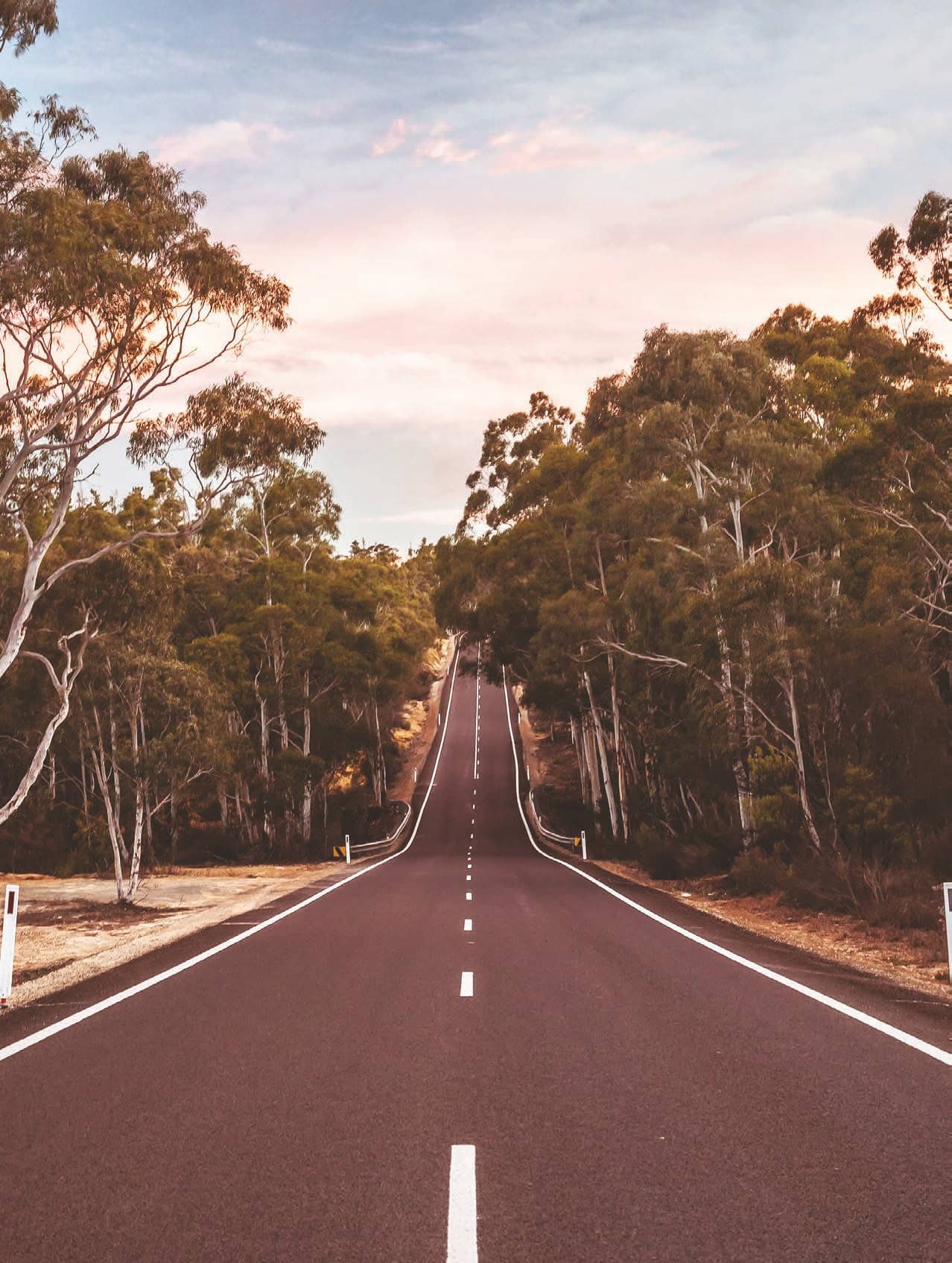 From its beginnings as an Aboriginal songline to its heyday as a busy stock route, the Wool Road offers a fascinating journey between Canberra and the coast with plenty of reasons to tarry along its twists and turns.

GUM TREES LINE the roadside, their crowns shaking back and forth like giant pom-poms in the stiff southerly, enticing us along this strip of fresh bitumen that slices through a vast swathe of the Southern Tablelands of New South Wales. Unlike the ominous clouds that rush overhead, we’re in no hurry.

We’re travelling along the Wool Road, a historic 1841 bullock route hacked out of the ‘new country’ by 70 convicts to cart wool from the prosperous Monaro and Goulburn districts to Jervis Bay for shipping to Sydney and beyond. 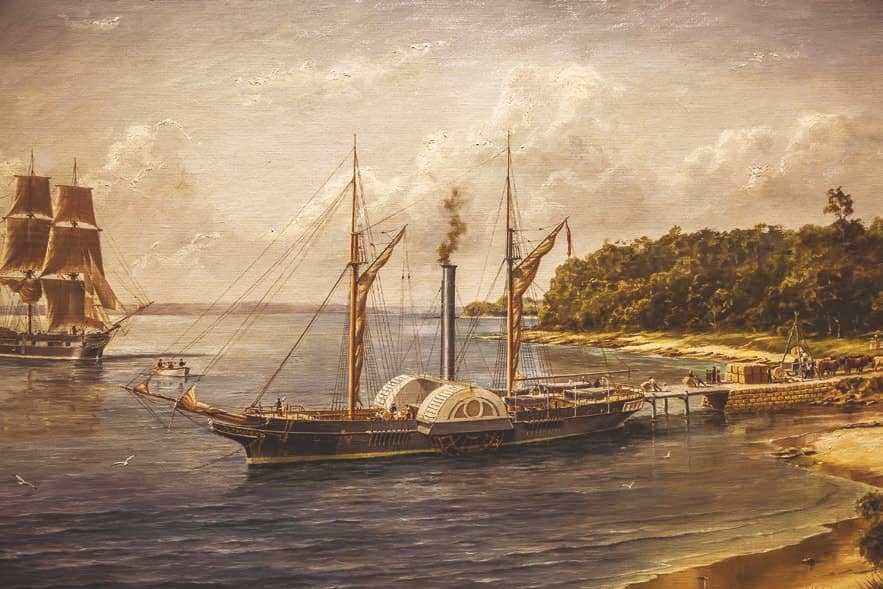 Already an hour on the road, however, and the only stock we’ve spotted are grazing cattle and a few horses galloping along a rickety old fenceline…oh, and a couple of alpacas sheltering in a gully. With no sign of a ram or ewe within cooee, we’re starting to think we may have taken a wrong turn.

Thankfully, on the outskirts of Nerriga (population 75, on a good day), a sign swinging in the wind outside a tiny timber cottage, emblazoned with the word “museum”, catches our attention. Stepping on the brakes, we pull up in a pall of dust. 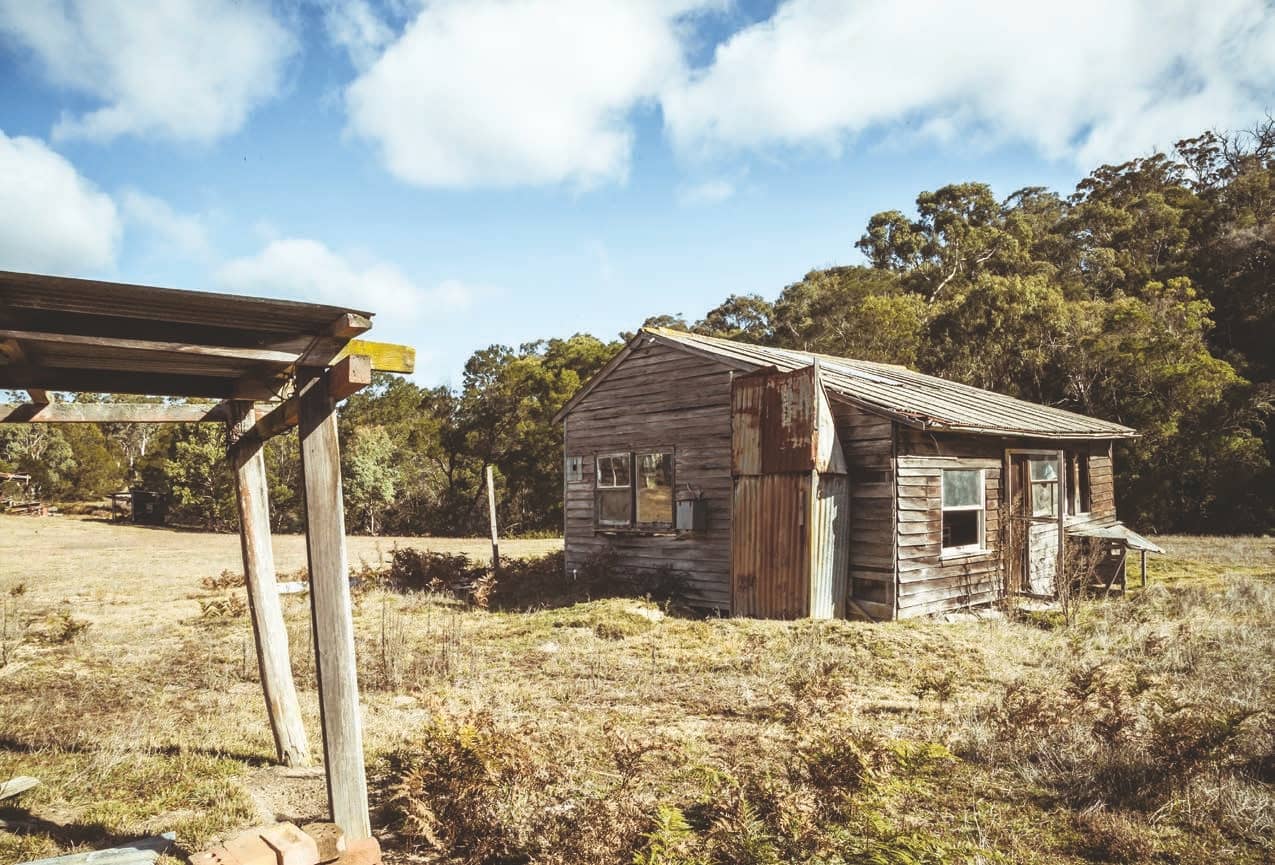 We scurry into the cottage that, until 1974, housed the village’s only school. Although not as fierce as on the exposed plains, the southerly does a good job of slamming the door shut behind us.

“Aha, the Wool Road,” says Josette Allester, a cheery volunteer who greets us with a knowing smile and a nod. She ushers us towards the back wall of the museum to a display of images of the route before and after its 2010 upgrade.

Josette confirms we’re definitely on the right road, “just 170 years after its heyday”. 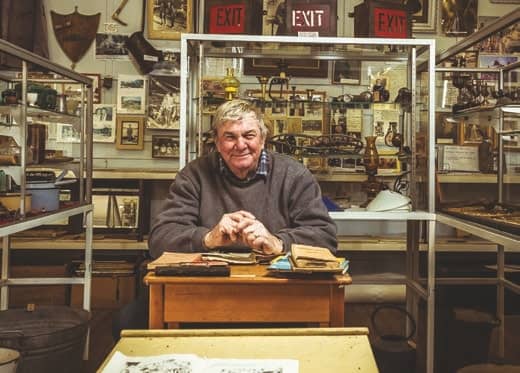 “Less than 10 years after the Wool Road opened up, the lobbying power of businesses on the alternative, but longer, road to Sydney meant the wool was no longer taken down to Jervis Bay but instead hauled overland to Sydney,” Josette explains. 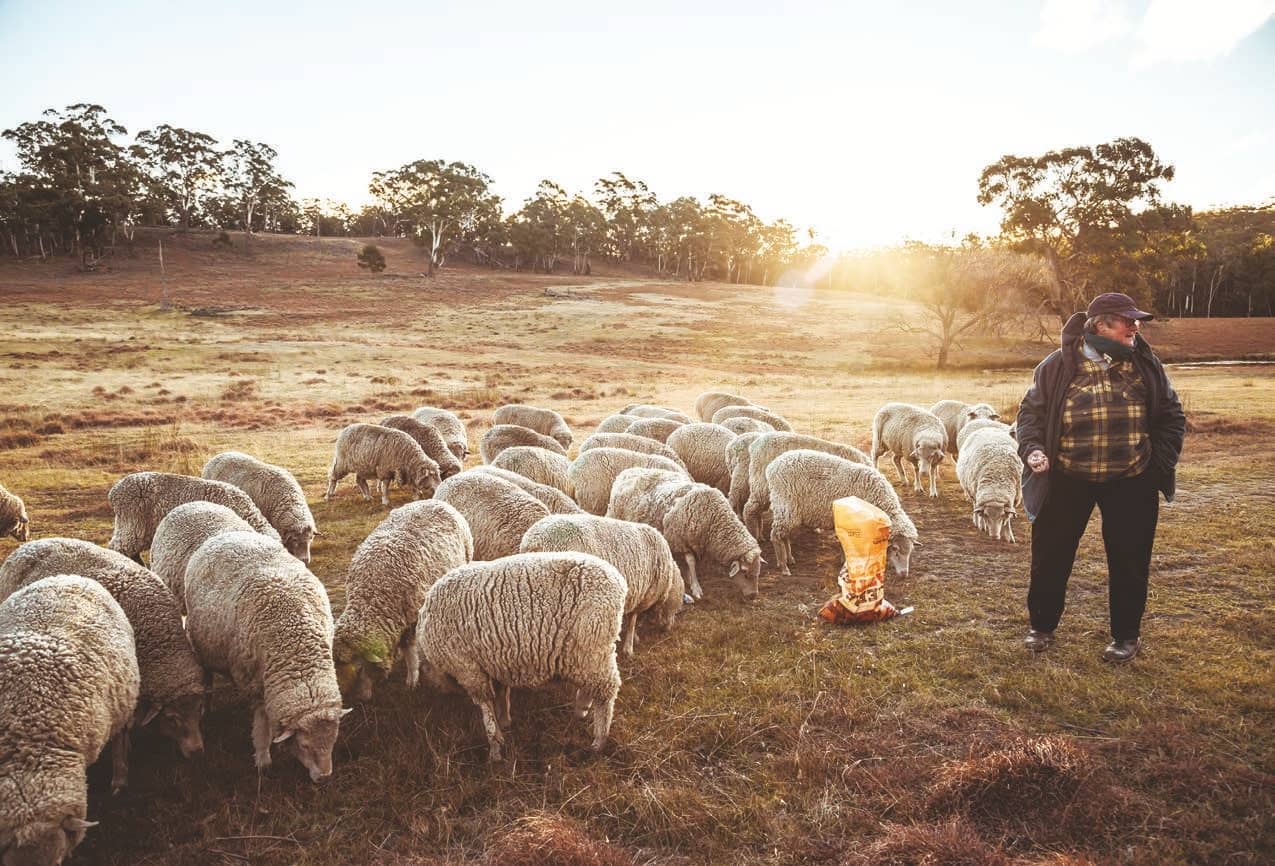 “After becoming virtually obsolete, the road experienced a renaissance following the discovery of gold in the area in the 1850s and ’60s.”