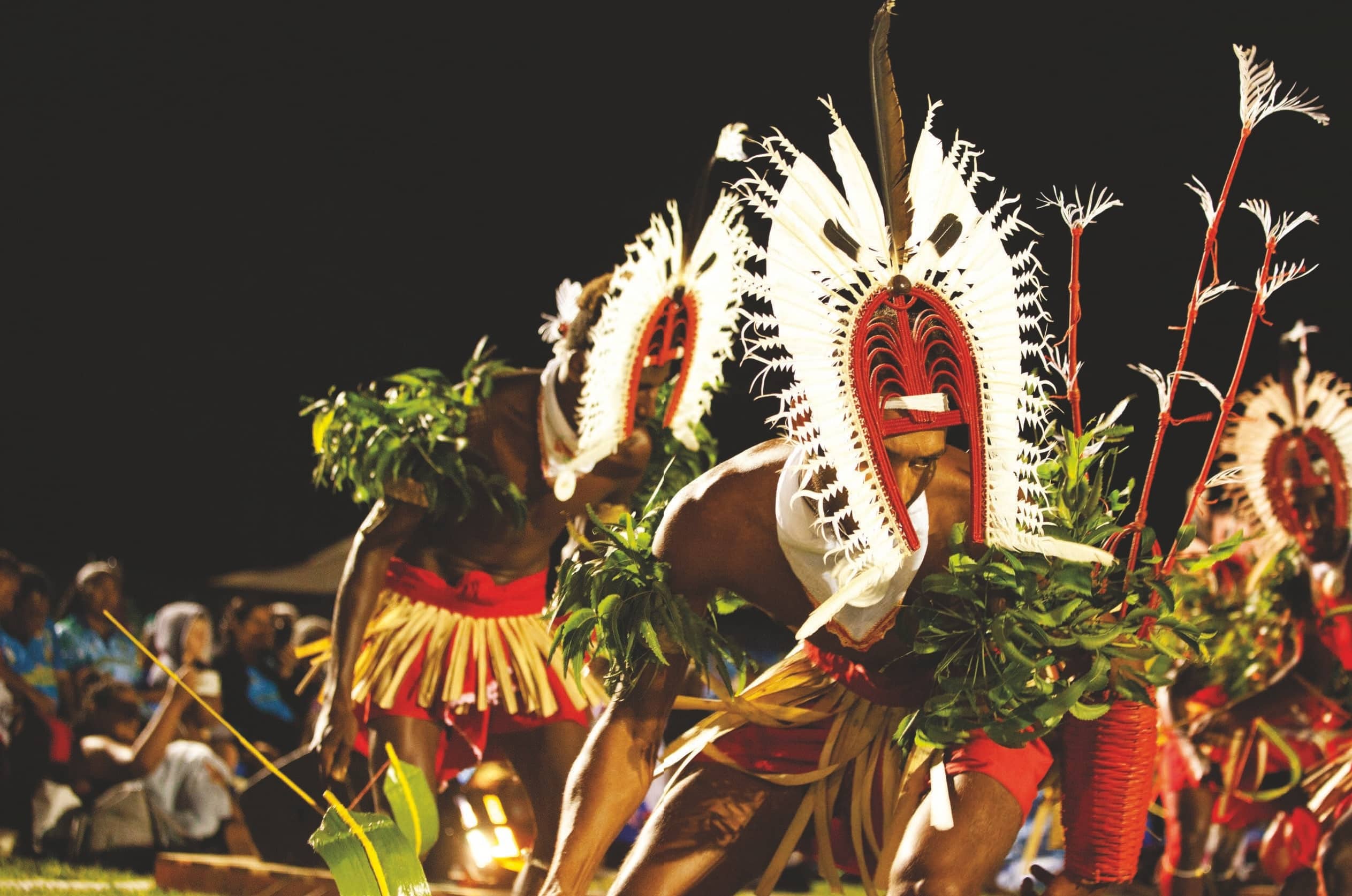 The Winds of Zenadth festival is one of Australia’s most vibrant celebrations of song, dance, language and history.

Aaron Smith
Torres Strait Islander culture is loud and proud. At the Winds of Zenadth Cultural festival on Thursday Island, dancers strut with painted faces, wearing elaborate headgear that ranges from traditional white-feathered dhari headdresses and dark crowns of cassowary feathers to contemporary depictions of constellations, totems, and even boats and planes.

The Torres Strait islands are an archipelago of more than 274 islands lying in the narrow passage of water that separates Queensland’s Cape York Peninsula and New Guinea. The sound, colour and movement of their biennial festival vividly illustrates the renaissance of an ancient culture. Named after Zenadth Kes – the Islander name for Torres Strait – the event has been going from strength to strength for 32 years. Its dance teams are well-oiled machines, performing local stories of mythology, astronomy, totems and the four winds of Zenadth in perfect unison to the resonating thump of the long, wooden warup drum. The air is filled with the haunting wail of singers belting out ancient songs in language. (Two Indigenous languages are spoken on Torres Strait islands – Kala Lagaw Ya and Meriam Mir. There are also six dialects of Creole, which blends English with the local language.) The dancing starts early in the morning and goes until late at night.

One of the architects of the festival, the late Ephraim Bani (chief of the Wagadagam clan and a renowned cultural adviser and linguist ), once said: “The past must exist, for the present to create the future.” The phrase is engraved on a boulevard on the waterfront at Thursday Island (TI), one of Torres Strait’s main islands. 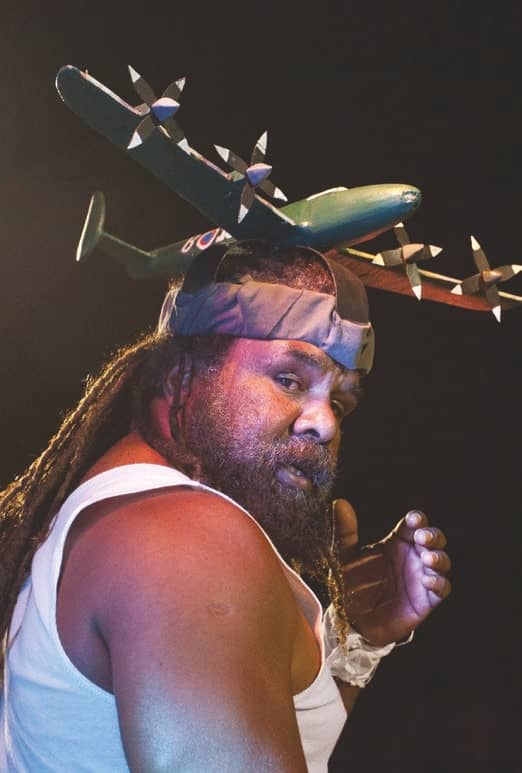 Ephraim’s son Gabriel Bani likens his culture’s revival to a fire. “Dad said the wisdom of the Elders is the firewood, and he said his job was to push the wood into the fire and fan the flames,” says Gabriel, a cultural adviser and councillor of the Torres Shire Council, which organises the festival. “Now he’s gone, that job falls in our lap.”

â€‹Torres Strait life changed forever in the early 19th century. European ships began passing through en route from Brisbane and Sydney to Asia (see Putting Australia on the map, page 86); the sea cucumber and trochus shell industries arrived; then missionaries, colonisation and the pearling industry swiftly followed. Intermarriages took place and aspects of traditional culture were lost. “Our Torres Strait Islander culture was in serious danger,” Gabriel explains. “And that’s why Dad and the other Elders put on the first festival in 1987. Their main aim was to revive our culture.” 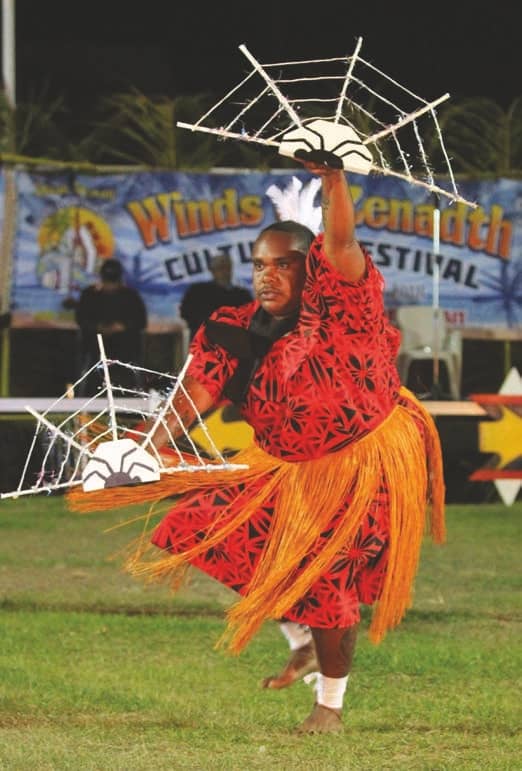 Like much of Aboriginal culture, Torres Strait Islander culture was profoundly affected by colonisation, and later by legislation such as the Aborigines Protection Act 1909, which allowed the Protection Board to remove children from their families – a policy that led to the Stolen Generations and fractured many Torres Strait and Aboriginal families. “With the missionaries taking over, all the cultural practices were seen as pagan,” Gabriel explains. “They got rid of the traditional meeting places, the sacred places, known as the kwods, and they put curfews on us at night.”