Seeing The Good For The Trees 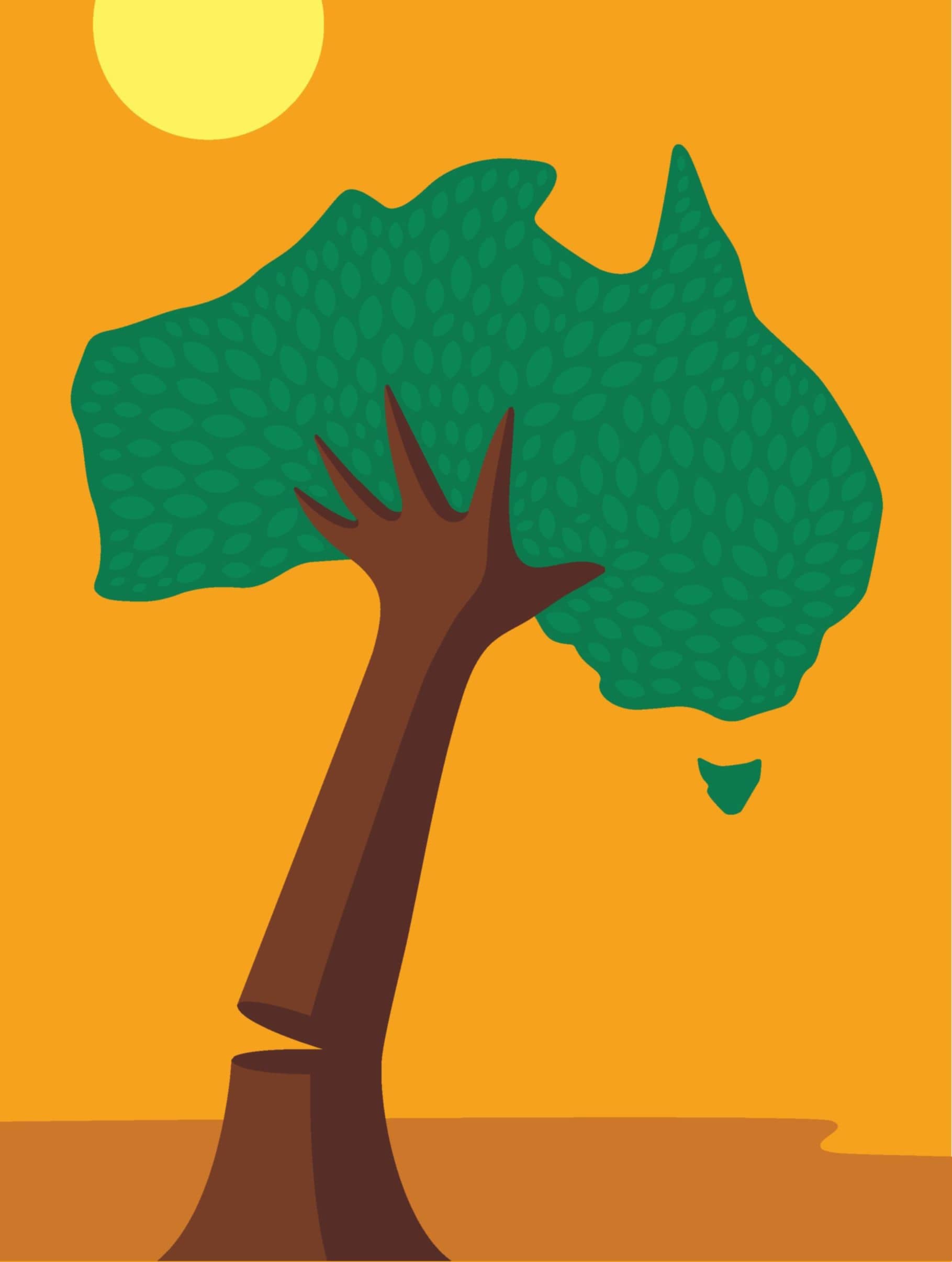 The future of Australia’s fast-disappearing forests lies in the hands of our farmers.

“It’s an absolute crisis…a source of national shame!” Professor Chris Dickman says in frustration as he leans across his desk at one of Australia’s oldest scientific institutions, the School of Life and Environmental Sciences at Sydney University.

Chris is an old-school academic – highly esteemed, with a worldwide reputation in his area of expertise built during a career that’s spanned more than three decades. He’s very much a man of science who prefers to air his opinions via peer-reviewed research published in highbrow journals.

But the softly spoken, usually mild-mannered, worldleading ecological scientist is angry and, in fact, deeply saddened that parts of Australia have been losing native forests and woodlands at extraordinary rates. Clearly, Chris says, we haven’t learnt from past failures to protect our forests, and the potential consequences for Australia are huge. 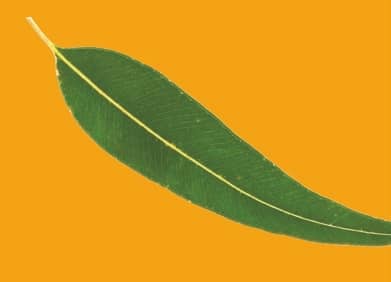 IT’S NOT AS IF MODERN Australia ever had a lot of trees to lose in the first place. The continent was once covered with forests but that was in the distant geological past. Tree coverage has slowly been receding naturally during the past 5 million years as the climate in this part of the world has dried. By the time of the first European colonisation here, little more than two centuries ago, mainland Australia was mostly desert and arid habitats with only an estimated 30 per cent covered by forests and woodlands.

Today, that’s been almost halved, due to the broadscale clearing of trees partly to make way for urban and industrial development, but mostly for agriculture. That we’ve lost almost half our forest and woodlands in just two centuries is a confronting statistic, but it’s largely a historic legacy. Much of the clearing occurred through the 19th century and first half of the 20th, when environmental considerations came second to putting food on the table. It was when our European forebears didn’t know any better; before we discovered that most species living in Australia’s forests occur nowhere else on the planet; before science showed that healthy forests protect soils and waterways, reaping multiple economic, environmental and social benefits; and it was well before the realisation that trees are an outstanding place to safely lock away carbon from the atmosphere, where it’s wreaking havoc with the planet’s climate.

And yet, in recent years, deforestation has been proceeding in some parts of Australia at rates claimed to be among the highest on the planet. It prompted Chris and more than 300 of his colleagues across the nation to release a joint declaration in March through the Ecological Society of Australia calling for stronger laws that would restrict the clearing of stands of native trees. 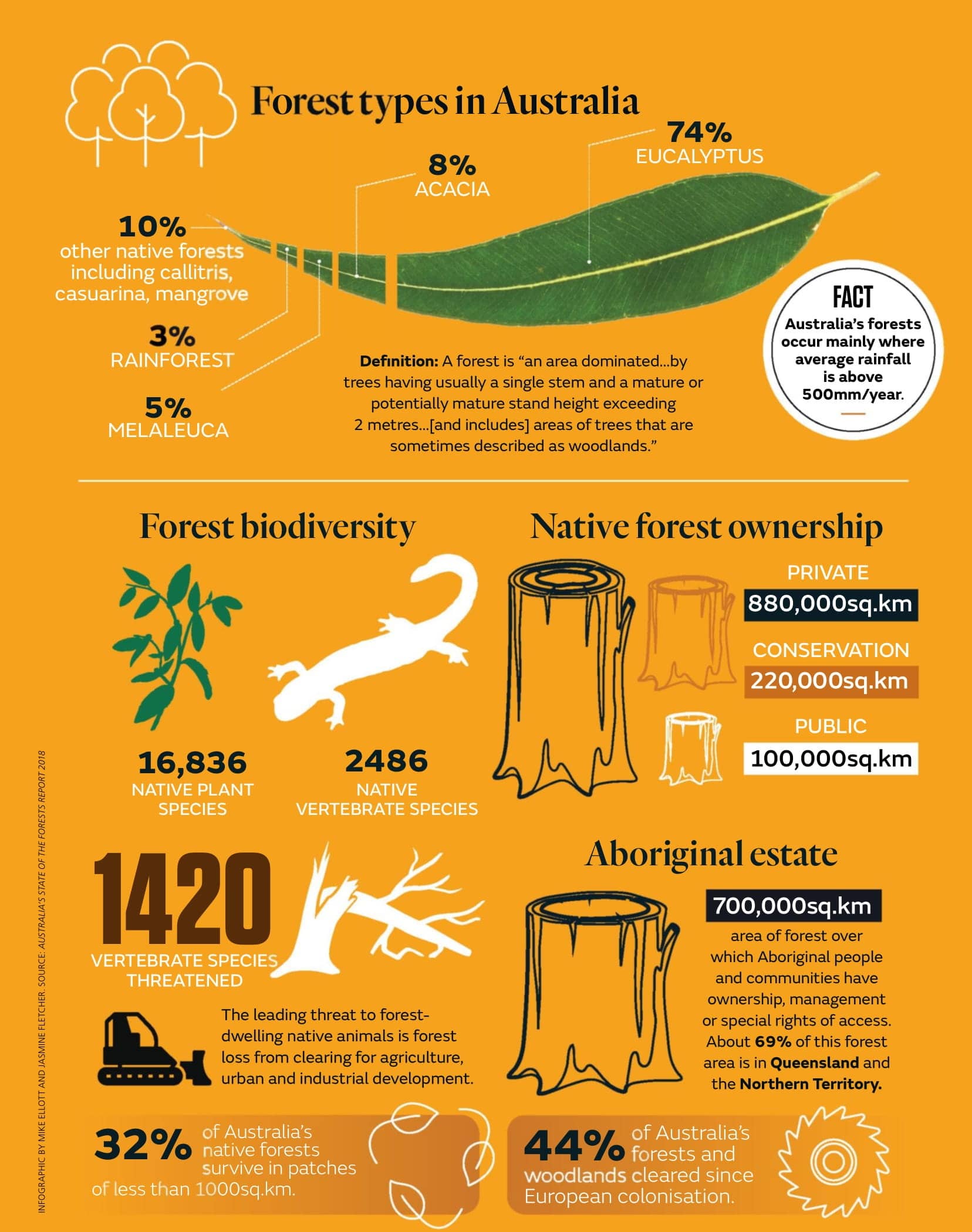 Western Queensland and northwestern NSW are the main epicentres of Australia’s deforestation activity, most of which is to make way for pastures to run livestock, and, in both states, it’s been facilitated by changes in legislation.

The consequences of clearing forests and woodlands on the level that’s been occurring in Queensland and NSW are huge. The most direct effect is a large-scale loss of native flora and fauna. According to a report released late last year by World Wide Fund for Nature (WWF), forest clearing kills millions of native animals a year in Australia. The report, on which Chris Dickman collaborated, estimated that 87 million animals, including more than 9 million mammals, would have died in NSW during the 17 years to 2015 due to the clearing of 5180sq.km of native bushland. 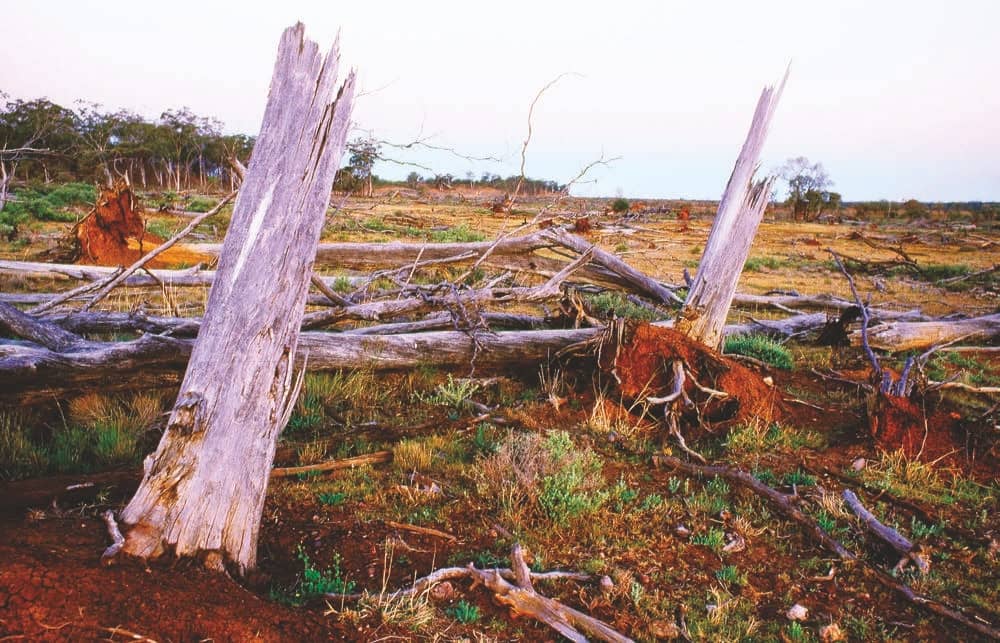 In Queensland, the woodland habitat most affected by clearing has been brigalow forest. Brigalow is a type of wattle that grows about 20m tall and forms dense stands. Because pastoralism came to western Queensland much later than to the southern states, these forests were largely intact up until the 1960s. They originally covered an estimated 130,000sq.km of inland and eastern Queensland and north-western NSW but in the past six decades more than 90 per cent of this forest habitat has been cleared. 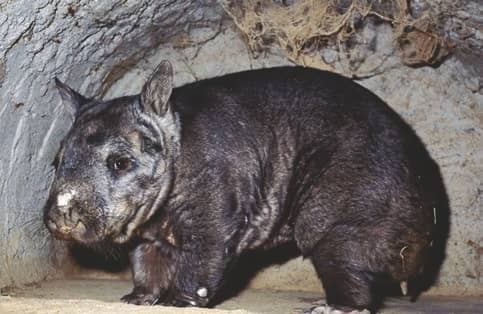 It’s estimated that brigalow forests can support as many as 1000 different plant species and provide niche habitats for a huge variety of specialist animals, including the bridled nailtail wallaby, black-breasted button-quail, northern hairy-nosed wombat, golden-tailed gecko and ornamental snake, all of which are now threatened and, in most cases, locally extinct in many areas where they once occurred. Former brigalow forest animal species that are already totally extinct are the paradise parrot, white-footed rabbit-rat and Darling Downs hopping-mouse. 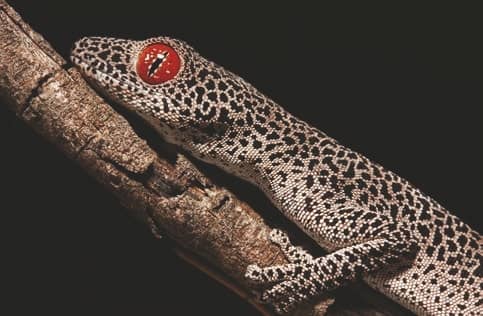