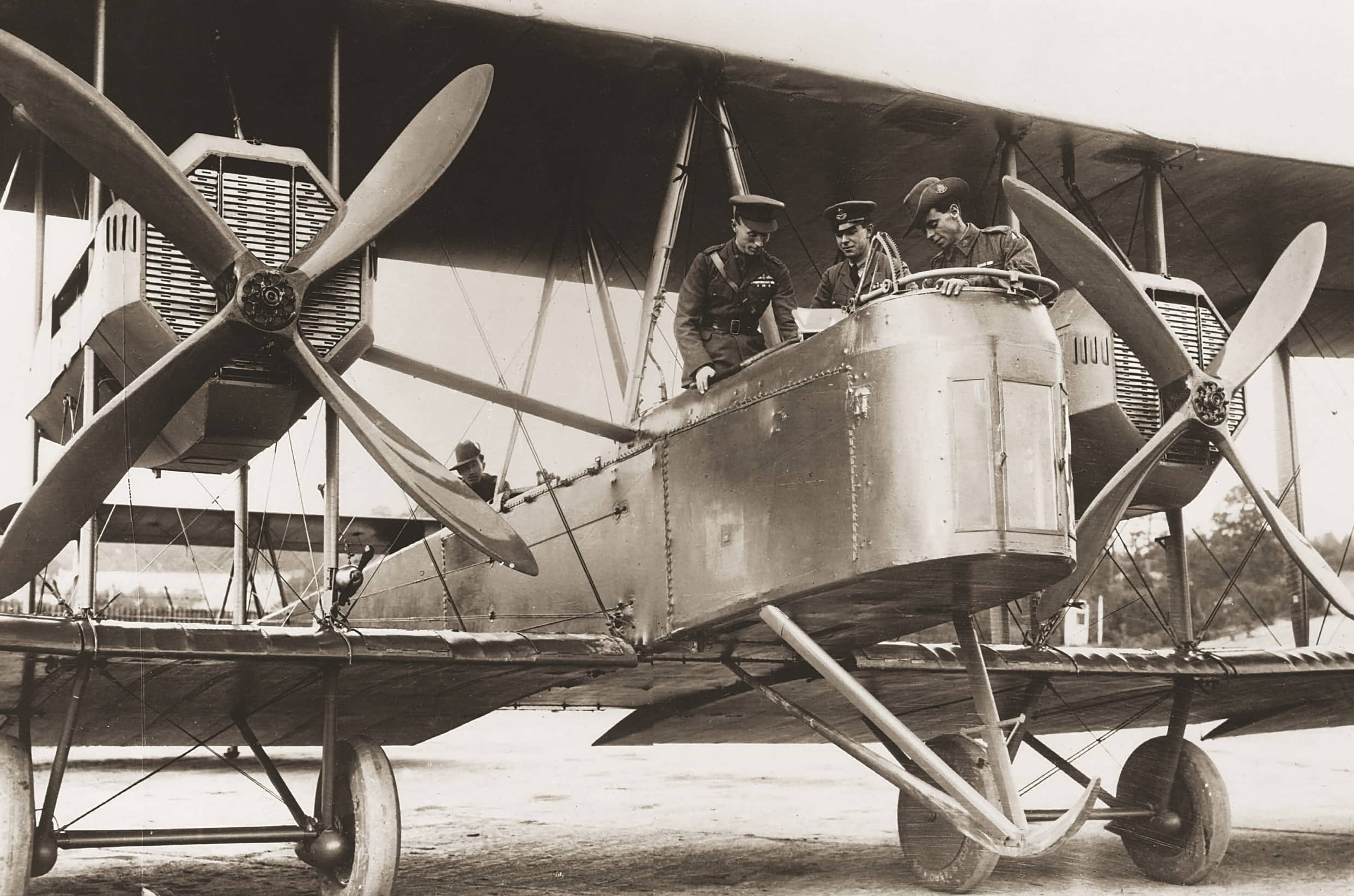 The centenary of the 1919 England to Australia Air Race provides a chance to remember this largely forgotten chapter of aviation history and honour the courageous men who pioneered modern international flight.

Alasdair McGregor
THROUGH THE CHILLY darkness of an early Sunday morning in March 2018, a Qantas 787-9 Dreamliner landed at London’s Heathrow Airport to complete a historic milestone in Australian aviation history. The 17-hour non-stop journey of QF9 from Australia was “game-changing”, said Alan Joyce, Qantas Chief Executive and a passenger on board.

A Qantas 747 Jumbo had made an experimental flight without a break to Sydney in 1999, but QF9 from Perth to London was the first flight of a regular non-stop service between Australia and England. Alan Joyce was right: for Australians at least, the new 14,498km route was a major step forward in global interconnectedness.

Stepping back almost 100 years to the dawn of long-distance aviation, the first aircraft to fly between the two countries took roughly 40 times longer than QF9 to complete a comparable journey from London to Darwin. But rather than being a mere game-changer for 1919, that first flight was a monumental groundbreaker, arguably one of the greatest single advances in aviation history. Andy Thomas, Australian astronaut and veteran of four space missions for NASA, describes the 1919 feat as the “moon landing of its day”. Yet the Australians who first flew halfway around the planet are today unjustly absent from the pantheon of national heroes, and, beyond the ken of aviation historians, their daring deeds are often overlooked.

PRIME MINISTER Billy Hughes claimed to speak for “60,000 dead” Australians at the end of World War I in 1918. Through that battlefield blood sacrifice, Australia was, at Hughes’s insistence, entitled to its own seat at the diplomatic table, a seat he himself would occupy. While peace negotiations proceeded through early 1919 at Versailles, the pugnacious and energetic Hughes was flown back and forth from London to Paris in a converted Handley Page bomber.

A passion for aviation and its peacetime potential was taking hold in Hughes’s mind. New deeds, he sensed, rather than old exhortations to honour, were needed to reinvigorate the bonds of Empire after four terrible years of conflict. The previous Christmas, Hughes had visited wounded Australian troops at Cobham Hall in Kent. Eager to return home, some of the airmen dreamt of flying their aircraft – their “machines”, as they were known at the time – all the way to Australia. At first, Hughes thought the idea too risky. In 1918 no aircraft had yet crossed an ocean, let alone flown anything like the immense distances needed to reach Australia. They were now not being shot at, but aircraft still fell from the sky with depressing frequency.

The idea nevertheless persisted, and in February 1919 Hughes cabled his cabinet back in Melbourne with a proposal. Acting prime minister William Watt responded officially a month later: “With a view to stimulating aerial activity, the Commonwealth Government has decided to offer £10,000 [almost $792,000 now] for the first successful flight to Australia from Great Britain.”

In his appeals to cabinet, Hughes claimed the venture would “concentrate the eyes of the world on us”. That undoubtedly would be so, but what if the latest breed of flying machines proved incapable of reaching Australia? The whole thing could turn into a tragic flop, and nearly did. With his government facing an election later in 1919, Hughes, despite his post-war popularity, was taking a significant political risk.

The government’s offer matched a standing prize staked in 1913 by London’s Daily Mail newspaper for a trans-Atlantic crossing. Delayed by war, it was not until June 1919 that John Alcock and Arthur Brown in a modified Vickers Vimy bomber successfully crossed the Atlantic from Newfoundland to Ireland. The pair spent more than 15 hours above turbulent waves, demonstrating that a flight to Australia might be feasible.

Inevitably, the naysayers back home were quick to savage Hughes’s idea. Melbourne’s The Age dismissed the race as a “circus”, and a “poorly disguised d attempt at self-advertisement” by the government. “As usual,” The Age whined, “the person who pays is left wondering what practical value he is to get out of the generous spending of his money.”

Its equally stuffy rival, The Argus, thought government encouragement was unnecessary, because “private enterprise may be trusted to develop aviation”.

With no appreciation of the dangers ahead, The Argus commented that the “achievement would, after war experiences, be something of a commonplace in aviation.” With typical bush terseness The Cowra Free Press felt that as many politicians as possible should be bundled aboard the “experimental voyage” and left “somewhere else”.

But come what may, the race was on.

RULES WERE QUICKLY drafted and refined by the UK’s Royal Aero Club. Only Australian airmen were eligible for the prize; they had to supply their own British-made machine; a time limit of 30 days was set; and all entrants were to depart from Hounslow Heath Aerodrome west of London or, for any seaplanes entered, Calshot near Portsmouth. Darwin was set as the end point, and the prize would remain open until the end of 1920.

Six Australian crews duly entered the race. Most of the men had seen service with the Australian Flying Corps (AFC) over the Western Front or the Middle East. A seventh, unofficial, entry came from French aviator Étienne Poulet. 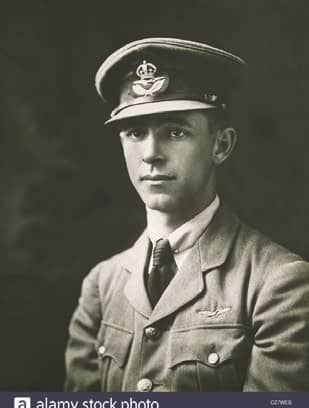 From the start, the trials and tribulations of each entry made a mockery of the armchair judges and their “commonplace” dismissal of the event. Apart from daily confronting the nerve-racking fragility of their machines, the airmen had to fly in open cockpits through a freezing European winter and storm-tossed Asian monsoon. When they chose to land, or had an emergency descent forced upon them, stretches of open ground that even remotely passed for an airstrip would be terrifyingly scarce. In the end, only two aircraft to attempt the flight completed it.