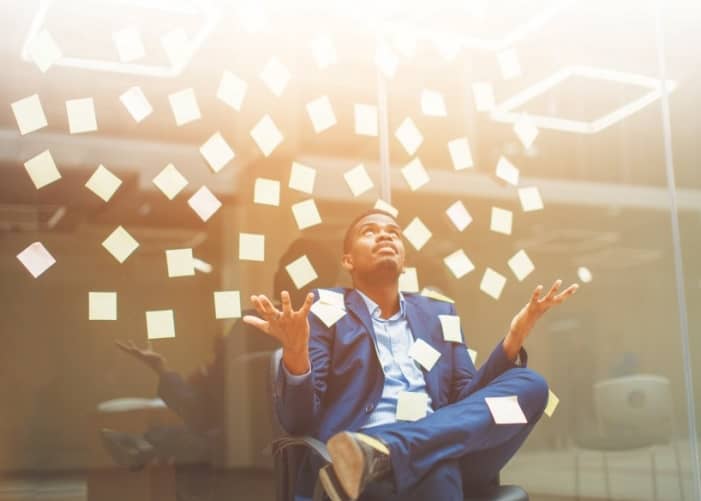 Here is a beautiful narration of a miraculous combination!

I had joined Microsoft in the year 2008 as a software engineer and had an extraordinary first six months. There was a tough module to be delivered in a short time and none of the current team members had the time to work upon it. I took it up as a challenge and delivered a very high-quality deliverable, much to the delight of my manager and the entire team. However, after that, my career trajectory slowed down due to many bad choices of over-commitment and under delivery.

That was the time I was introduced to the path of infinitheism, a path divided by my guru Mahatria. I consistently attended every session and began implementing the teachings - like the power of making and keeping commitments. Soon I began to believe in myself more and started producing results. I remember having a meeting with my manager in September 2010 and asking about my promotion. He said that with all the bad choices that I had made in the past, there was no way I could be promoted in the next year. I was disappointed, yet I continued to focus on my performance, productivity and impact.

MORE STORIES FROM INFINITHOUGHTSView All