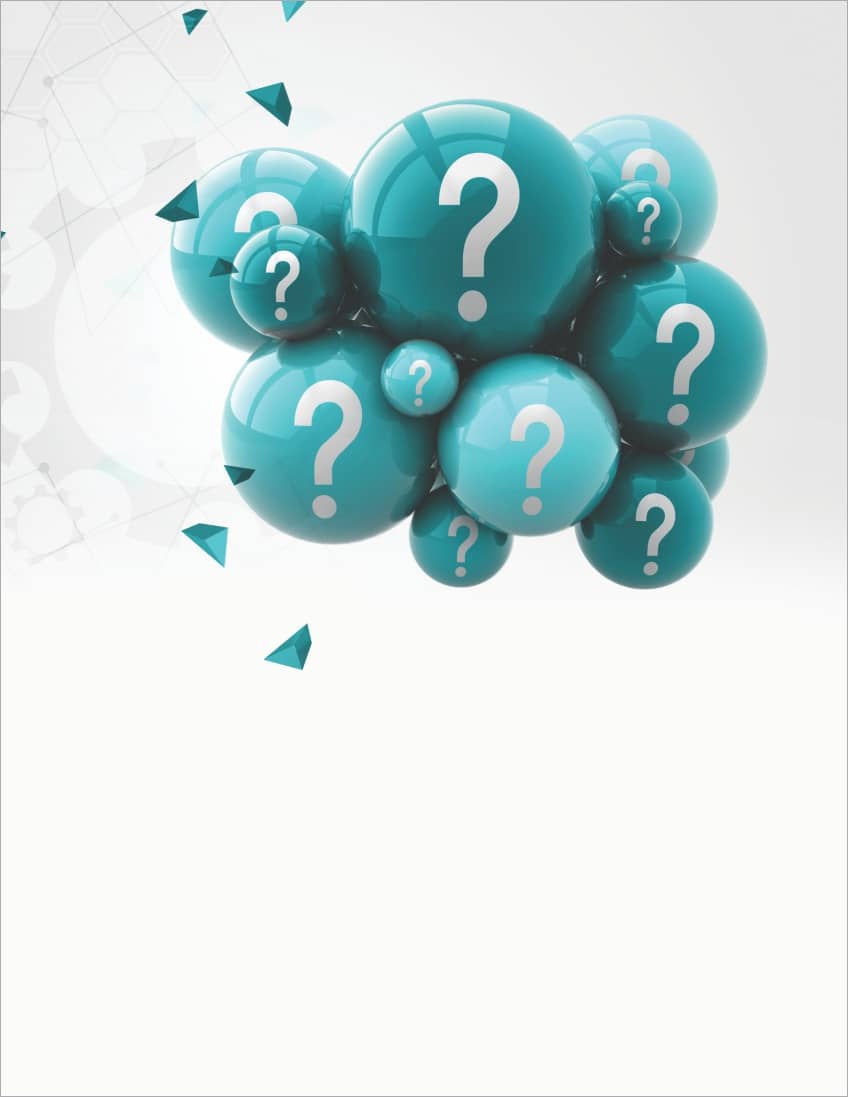 When answering questions, to a group or to an individual, what should we be aware of?

Just as all of us will be asking questions, so also, we will be answering questions throughout our lives, mostly in small groups. Some of us will be addressing large gatherings. The answers we give could have a major impact on the beliefs and decisions of the listeners, and therefore should be taken seriously.

Answering is both a skill as well as an art. It requires precise articulation, sensitivity, presence of mind, spontaneity and depth of knowledge. But we have to learn this skill by ourselves, through observation, introspection and trial & error. It is not something that anyone is going to teach us.

Let us examine this subject from the point of view of those who ask questions and their expectations so that we are sensitized to their needs.

The most important expectation that a questioner has is respect for his question. I remember a long time ago I had asked a question at a public forum and the speaker skillfully turned it into a joke. The entire gathering laughed, including me. It was indeed hilarious. But at whose expense? At the cost of the question. The mood changed and the question got diluted. A ridiculed question loses its value. We all have this enormous fear of being mocked in public. When such things happen, the questioner cannot even focus on the answer. His mind will be on how his question was devalued and made fun of. The questioner who was hoping that the answer is going to transform his life will leave with the thought as to why he even asked the question. Humour is indeed mood uplifting but it should be during the middle or at the end of the answer, not by using the question.

When asked a question, some speakers ask a counter question. This can really take the questioner aback as he is not ready for it and may not know what to say. The questioner has not come to answer but to get an answer. The tendency then is generally to give the 'correct' reply to impress everyone, and the mind keeps groping for one. Questioners are not trained speakers and even if a counter question needs to be asked, it should be simple and easy to answer with a 'yes' or 'no'.

Another important expectation is being looked at in the eye when our question is being answered, unlike some doctors who keep writing their prescription while answering their patients' questions. Nothing can be more frustrating! Looking at people while talking is basic courtesy. The questioner should be made to feel as important as the question. The speaker needs to look at the questioner a number of times. One is when he is asking the question, then at least a few times while answering and finally when concluding, with a nod that says, 'I hope you are satisfied with the answer'. This will make it personal and impactful. When a famous person whom we adore looks in the eye and smiles at us we feel important and privileged. It is a moment that would be cherished for a long long time and shared with everyone. In fact, we are eagerly waiting for a glance from the speaker. It is like a darshan. The answer he gives will not be easily forgotten as it will be etched in memory with that eye contact.

MORE STORIES FROM INFINITHOUGHTSView All