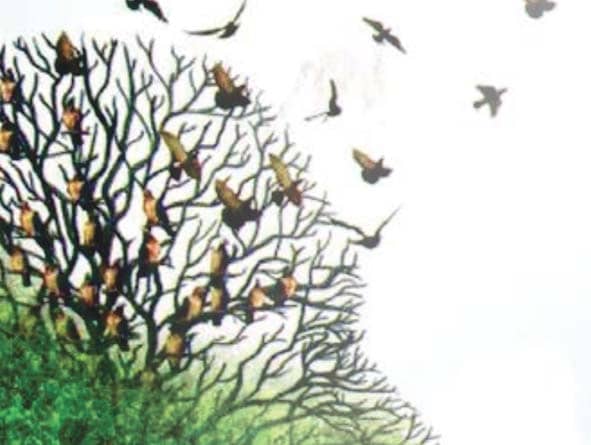 A kaleidoscope of facts, projections, hopes, fears, forebodings and persuasions

It is accepted by every one that Artificial Intelligence (AI) is going to rule the world in the near future. Some scientists feel that AI will take over the world and make human life, effort and work all redundant. Others feel that AI will make human life much easier, removing all drudgery, repetitive work and boring tasks away from human beings. Every generation has its own version of Luddites, who would say that technological improvisations take away the job opportunities and create unemployment of unprecedented magnitude. There are advocates of AI who say that it will actually increase job opportunities by expanding the horizons of human knowledge and human consciousness, bringing into focus hitherto unexplored areas, domains and emotional states.

The history of science shows that many times technical and scientific people have claimed that they have answers to all human questions. But when confronted with questions such as intuition, consciousness, mind, emotion etc., science could not explain them.

The Andhra Pradesh government has engaged Microsoft Cloud based predictive analytical service to identify the students, who are at a high risk of dropping out.

Microsoft helps governments to analyse the behavioural pattern of its employees and beneficiaries and helps in planning resource allocation.

A human being learns new things with minimum data whereas a machine has to have much more information. A human being learns how to pedal a bicycle if demonstrated only once. A robot will take lakhs of hours to learn cycling. In emotionally charged occasions, a robot cannot take a decision on its own.

AI and cognitive computing have made our lives easier in many ways, but there is also a concern where it will all end up.

Physicist Stephen Hawking sounded a word of caution. Computers will overtake humans with AI at some point within the next 100 years. When that happens, we need to make sure the computers have goals aligned with ours.

Investor Elon Musk sees AI as a threat “We should be very careful about AI. AI is our greatest existential threat; there should be some regulatory oversight, just to make sure that we do not do something very foolish” he says.

AI, a bane or a boon? Perhaps the clue lies in the autocorrect feature in our phones. While the device prompts the next word, it is up to us to use it.

6) Automation, Employment, the role of individuals

It was predicted that Automation would reduce employment and create huge unemployment backlog. K. Bharat Kumar says “Only evolution no revolution” Automation of an existing piece of work promises to remove the need for man-power and cut costs. For the IT services industry in India, revenue and profit growth have historically been linked to addition of manpower and hence infrastructure needed to house people. Currently (2016) the industry employs 3.2 million people. Infosys, Syntel inc. Mindforce, Cognizant etc. have added to their employees’ strength with increasing need for employees for customer services. The role the employees play will change.

7) AI and dissemination of News

Technology aids are generating fake audio and video reports that are convincing. Fake clips can be created without editing or any other manipulation. Party spokesmen halfway through debates are fed fake news. There is no trustworthy mechanism to check every fake news, false catastrophe and phantoms and clever and misleading talks. Tracing the origins of a widely circulated hoax can be complicated. Even without manipulation, an entirely authentic piece of footage may be circulated under false contexts. The act of verification, central to journalism is subverted by technology “There is a great social cost.” (reader’s editor @ the hindu.co.in)

Robertson Davies adds: “Always in history there are those who are impelled by reasons they think sufficient, to ruin, in so far as they can, what patient, indefatigable warriors of civilization and culture have built up, because they value other things and worship other gods.”

Google Deep mind, a British AI company claims that It has designed a computer which could beat a thrice European Champion in a mind game called GO. The game requires intuition rather than brute processing power.

The two-player game was the most complex with more configurations possible than there are atoms in the Universe.

Go – is a game of profound complexity. The possible moves are almost infinite.

The company created an AI system with a more human-like approach to a game played primarily through intuition and feel.

The computer played millions of games against itself in a trial and error method of preparation. 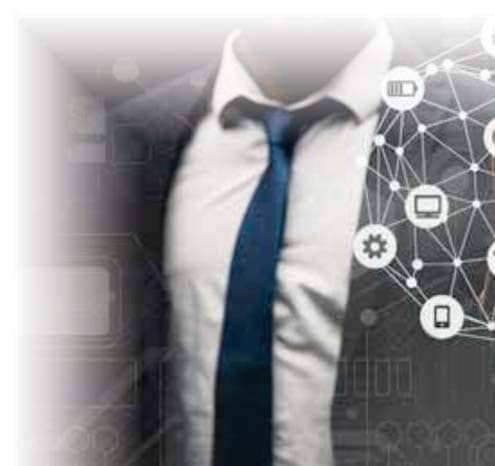 Neurobiologist Susan Greenfield asked a question in the British Parliament. It affects all of us. Is technology changing our brains?

The icons of ipod or windows, little pictures that form the role of Chinese ideograms, rather than western cultures’ words, are popular. Winking corporate minilogos are better known to children than their own national flags. Teenagers navigate with thumbs or finger prints, a world of instructions suggestions’ offers and threats, scrolling through songs, aids film clips and software.

Children communicate by text messaging, post – grammar, post – spelling short hand. The structure and surface form of the English language is changing fast. Even their shorthand sentences are surrounded by pictures. Cameras, (mobile – phone) digital sticks, e-mailing from children show their friends where they are.

Baroness Greenfield lists the dangers of the change.

1) Eight to 18 year old children spend 6.5 hours a day using electronic media and multi-tasking. Could this be having an impact an thinking and learning?

2) When a student reads a book he follows the author through a series of interconnected steps in a logical fashion. He reads other narratives, compares them and builds up a conceptual framework, that enables him to evaluate further journeys. This is the basis of education. It is the building up a personalised conceptual frame work where we can relate new information to what we know already. We can place an isolated fact in a context that gives it significance. Traditional education enables us to turn information into knowledge. Digital education does not.

3) The flickering and flashing away of multimedia images do not allow these connections and therefore the context to build up. Instant factors take over. Memory once built up in a vertical and reading culture matters less, when everything can be summoned by the touch of a button or by voice recognition by merely speaking. In a world with short attention-span fed with pictures, the habit of contemplation and patient acquisition of knowledge are in retreat.

This kind of hurried thinking is the source of hyperactivity and attention-deficit malaise. This disease is now treated with “industrial quantities” of drugs, Ritalin, Prozac etc. They help sustain attention in the class rooms. What will these drugs do to the brain? Baroness Greenfield said the most chilling words: - “The human brain in exquisitely sensitive to any and every event. It will not remain inviolate. We cannot take that human nature and way of learning and thinking will remain consistent.”

Dr. Greenfield wanted Governments to fund scientists and educators trying to understand the impact of the digital picture-world on how children learn to think – surely a more important area for state-backed research than endless surveys on life style and on obesity.

10) DNA as an information storage device

DNA has been used since life was born over 2 billion years ago, to store and transfer information right through evolution. It is small in size – the entire information content of a human is stored in 3 billion long sequences of A, G, C and T and packed in to the nucleus of a cell, smaller than a micron (thousandth of a millimetre). It is stable and has an admirable shelf-life.

People have isolated DNA from the bones of the dinosaurs dead about 65 million years ago, read the sequence of bases in it and understood much information about the animal. The animal, the host of the DNA is long since dead, but the information lives on.

MORE STORIES FROM YUVA BHARATIView All