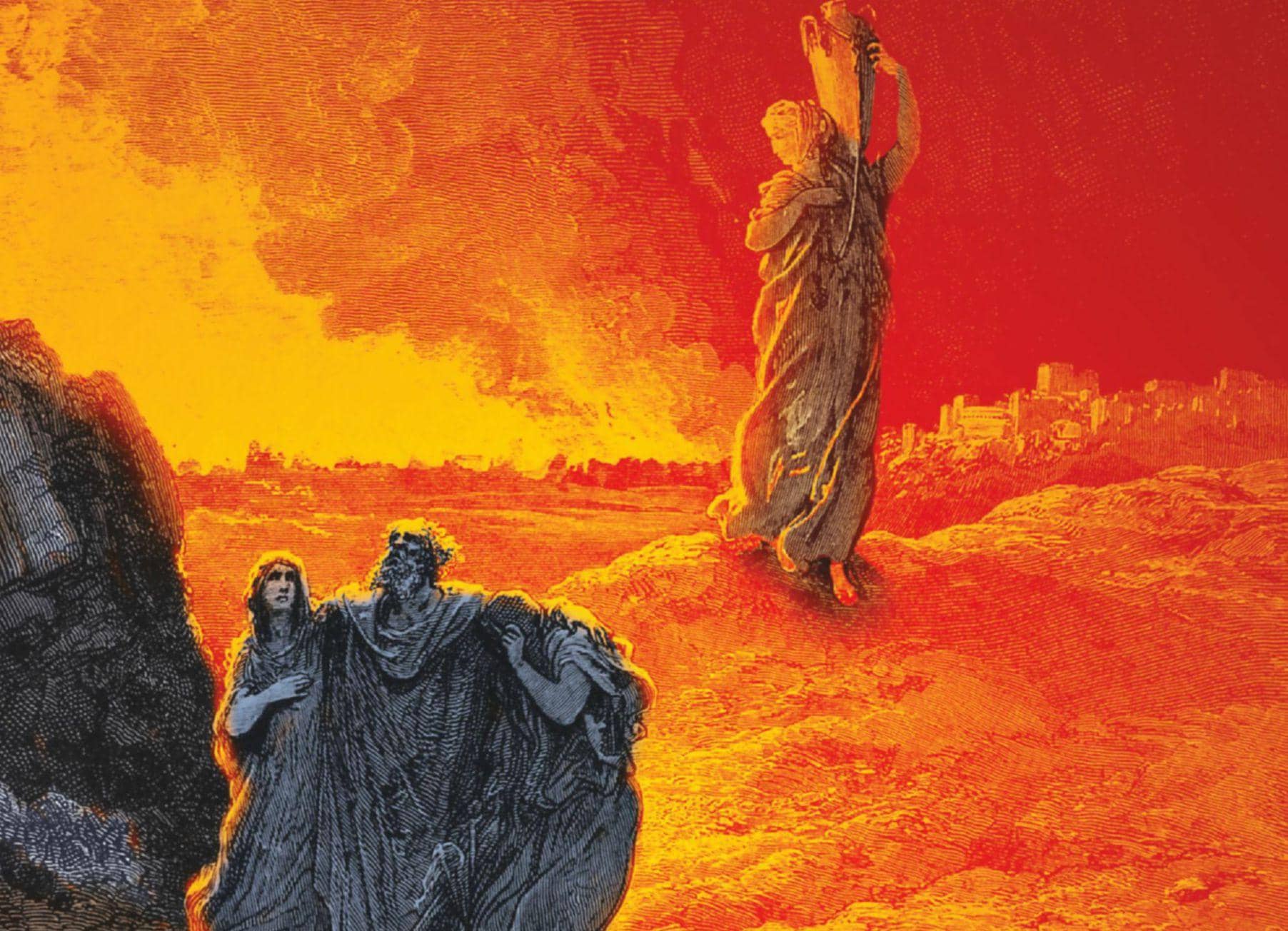 Most of us, if not all of us, have had moments in our lives when we momentarily glanced backwards—maybe even for just a split second. Something caught our glance, we looked, and then it was over. No harm done for that fleeting moment. What we must guard against is taking more than a glance while attempting to move forward. Remember Lot’s wife.

Recently, I was stopped at a red light. I was patiently waiting for the light to change to green signaling it was time to go. I was the last car in a line-up of vehicles when all of a sudden—BAM! My car was hit from behind by a young lady who was moving forward while looking backwards. Oh, the peril of forward movement while looking backwards. Remember Lot’s wife.

For many years, I had a career as a second-grade teacher. What fun! During the course of a usual day, I was responsible for lining the students up to leave our classroom to go down the hall to a variety of activities—most often lunch, library, or physical education. As was protocol, the little darlings would be facing forward, the direction we were moving, but invariably, one student would be glancing backwards while moving forward. Without warning, the line would come to a halt for whatever reason and—BAM! The entire preceding line would be catapulted forward by the student who was moving forward while looking backwards.

In the Bible, Lot’s wife, who is unnamed in Scripture, is a figure first mentioned in Genesis 19. The book of Genesis describes how she became a pillar of salt after she looked back at Sodom. The story does not tell her reason(s) for looking back at Sodom, as they were fleeing to safety in the nearby small town of Zoar. What is significant is the fact that she did indeed glance back while moving forward and her peril was that of turning to a pillar of salt.