Ministering to the PRODIGALS 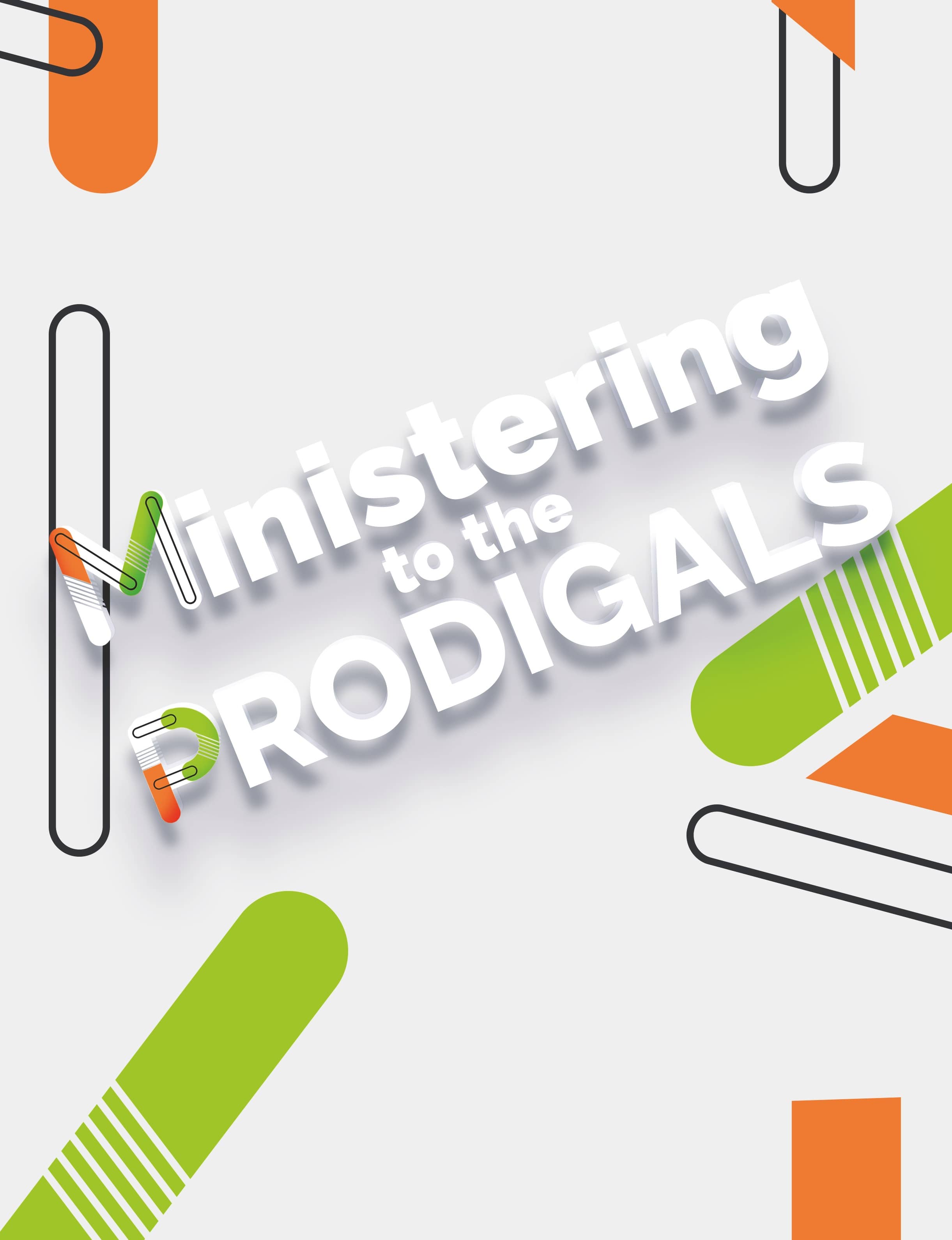 Susie Hamilton is a lay minister and certified local church chaplain. She holds a Bachelor of Science in Psychology from Eastern Kentucky University. She has a sincere desire to tell every person she comes in contact with, “God loves you.”

The Samaritans were considered paganistic, half-breeds to the Jews. They were the cast-offs the Jews wanted nothing to do with. Jews would take the longer, eastern route crossing the Jordan River in order not to step foot on Samaritan soil. Yet, Jesus was compelled to go through Samaria. His disciples did not understand what He was doing but we know why because we know the rest of the story. It was there He met the woman at the well.

I’m sure there are many Christian parents who have prodigal family members they are praying for. Many of these prodigals grew up in church, attended Sunday school, and were active in youth groups. But at some point, they lost their way and became involved in sinful activities and lifestyles that were taught against and are frowned upon. I know—I was one.