Love is the Way 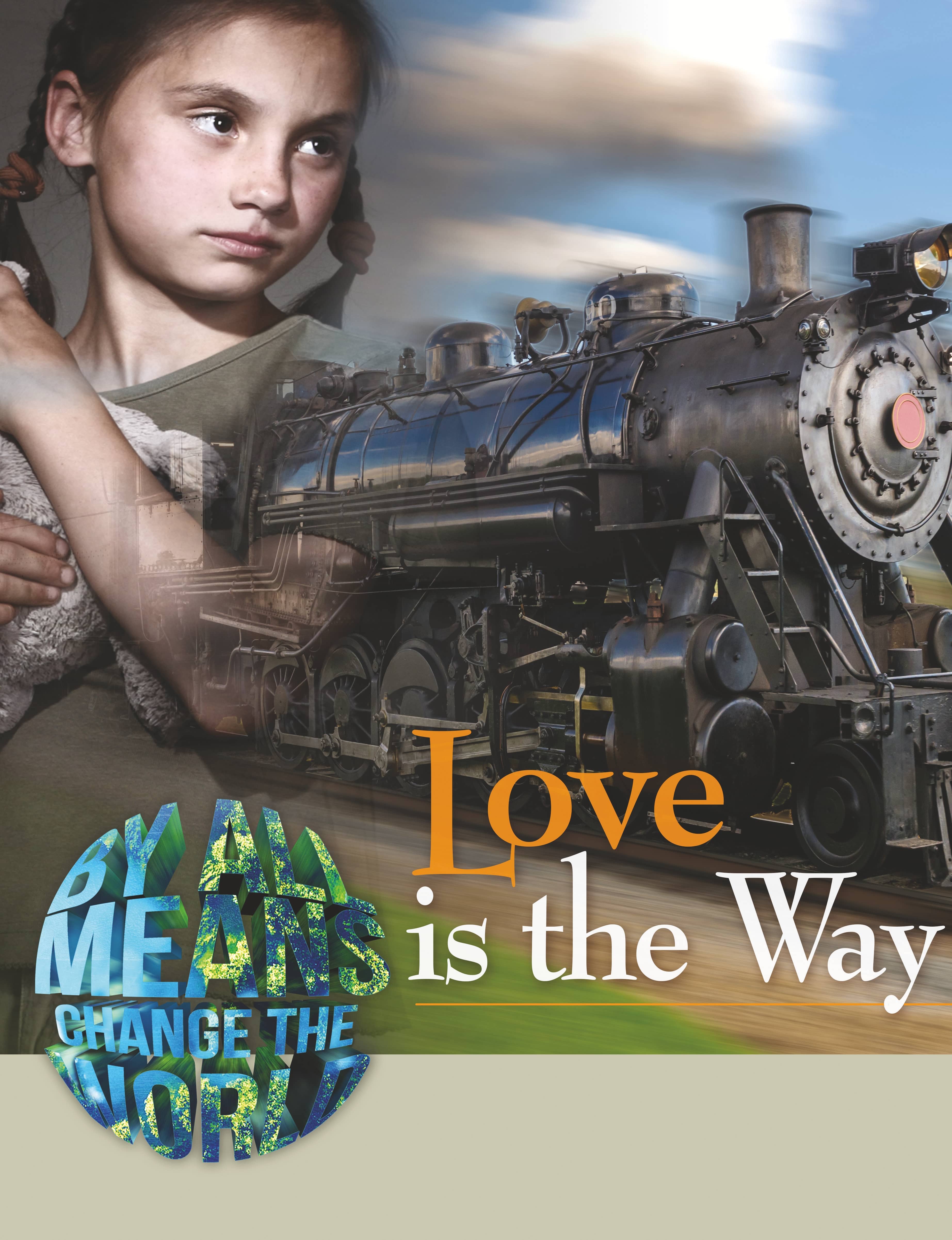 It was a wintery, freezing night in a land so far from my home.

The report came, a small girl had been seen under the bridge in the snow and ice. They were not certain she was alive. When the police found her, she was barely breathing. They found her just in time to save her. They rushed her to the hospital and doctors worked on her. She looked to be about five years old. And when she survived, after many days there, they brought her to our orphanage, the Father’s House.

For many weeks, she would not let anyone come near her. She had been abused, abandoned, and mistreated by most in her world. She ate alone; she recoiled from those who tried to help her.

I first met her while I was on a mission journey to her nation. The trip provided the opportunity to stop off at our children’s home. In the first few hours of my visit, she refused my efforts to approach her. While I only spent one entire day with the children, as I got on the bus to leave, she ran to me and cried for me not to leave her. I promised her and the other children I would be back in a few weeks for Christmas.

Several weeks later, I flew into the capital city where we boarded a train and overnighted into the village of our orphanage home. I arrived as they began to wake up that morning about 4:00. I stayed until they were in their beds asleep that night.

I had brought winter clothing given by donors: coats, hats, thermal underwear, things that would keep the children warm throughout the winter. I had also brought toys to celebrate. During the day, I was blessed to purchase boots, jeans, and school supplies from local merchants. That evening at dinner, we celebrated birthdays of all the children who did not know their actual birthdate. We feasted and celebrated. And then we celebrated His birthday. We remembered the time of His visitation—the precise moment in eternity destined for His appearing, foretold by the prophets, fulfilled by divine love. Messiah had come.