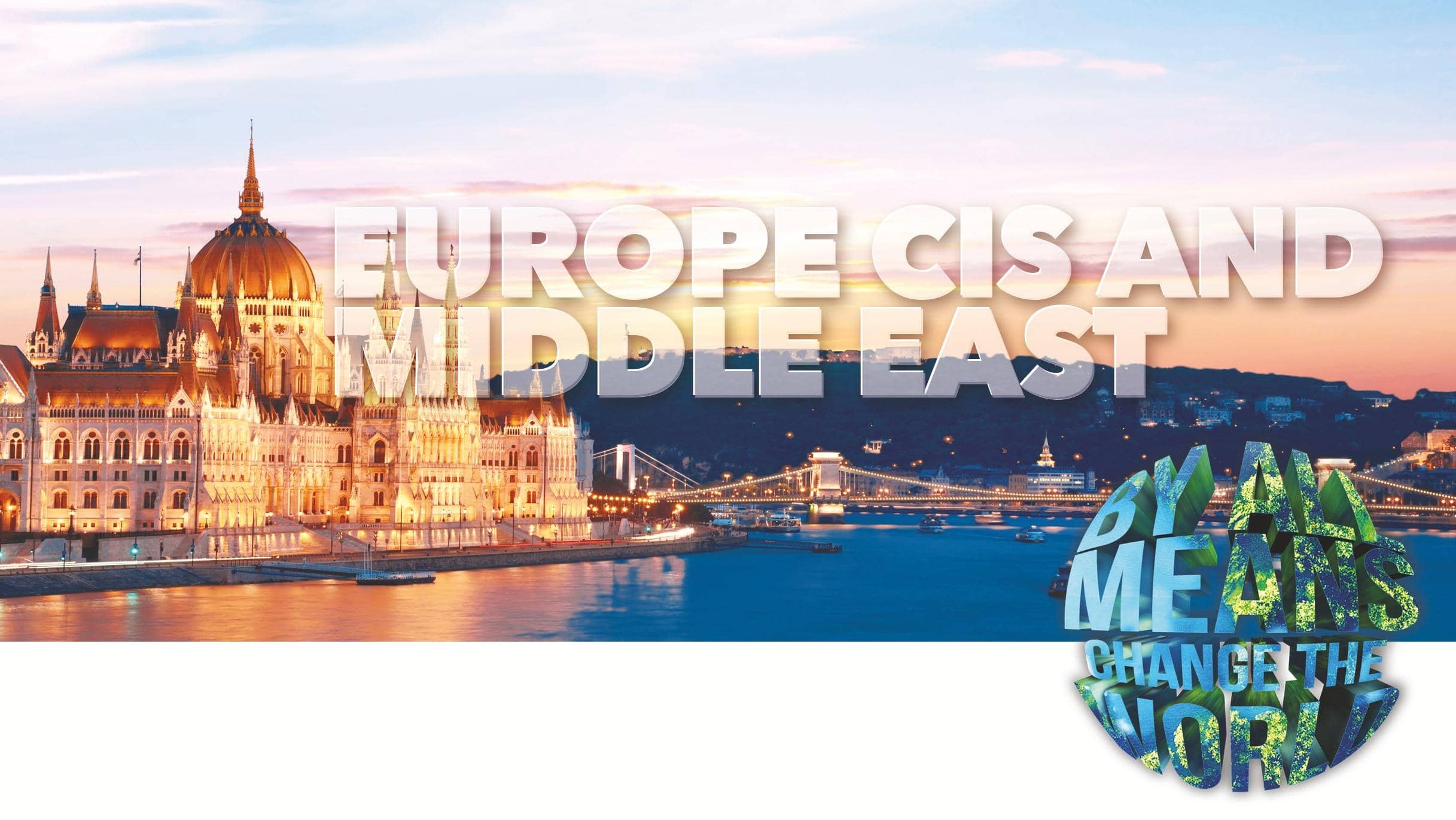 Update on the ministry in Russia

Our churches in Russia are challenged in ministry today due to culture, regulations, and their great distances. Despite the situation, in last month’s national report they record 63 churches with 2,800 members and over 3,100 in regular attendance.

Bishop Murza, who resides in the Moscow area, greeted me at the airport on my recent trip there and we flew immediately on to Yekatarinburg, which is just east of the Ural mountains on the Asian side of the Euro-continental divide near the beginnings of Siberia. While some may not be too familiar with this 1.5 million populace city, it is sometimes considered the third capital of Russia, after Moscow and St. Petersburg. This city has a two-hour time zone difference from Moscow and a four-hour time zone distance from my home near Frankfurt, Germany.

With a lot of snow and some freezing rain, we traveled to a pastors’ meeting of the region and visited three local churches in the greater area. We are thankful for the faithfulness of these pastors and their wives, who are leading growing churches. Several of them who have their own local church buildings and all are growing with youth and children’s ministries, as well as ministries to alcoholics and drug addicts in their cities. It is common for Russian pastors to adopt orphans and raise them with their own children. The pastors there were eager to hear of Church of God of Prophecy ministries in different parts of the world and send their greetings to the nations. I was able to lead several hours of teaching for pastors and have insightful discussions about their goals, visions, and challenges.

When we see the progress here, and compare it to ministry challenges in the West, we realize what treasures the Russian pastors are to our movement. In addition to a pastors and wives training meeting, we were invited to hold a leadership training session in a large local Pentecostal church in Yekatarinburg, where not only our leaders were present but leaders from that local church and denomination. Our churches in Russia are grateful to have a loving relationship with other believers and churches in their cities where they often cooperate and work together. 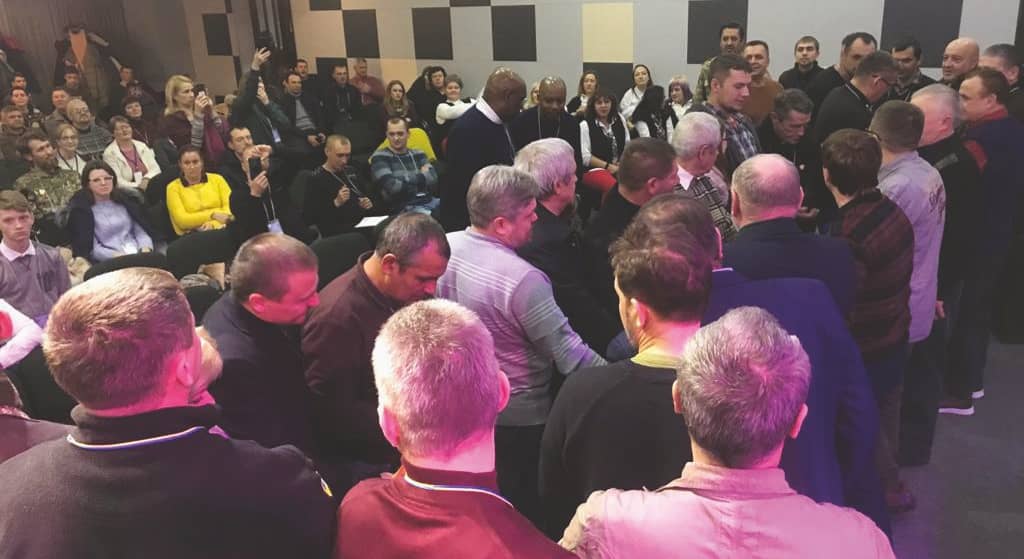 After five days, and several hours and miles of travel, in that oblast, or state, we returned back to Moscow by air. There, I visited the prayer meeting of the church where Bishop Murza pastors, where most of the members attend their weekly prayer meetings in a rented church facility. It was wonderful to see so many local members, young and old, gather for prayer and praise with a full worship band. While some songs were used to provide a worship atmosphere, the meeting was filled with prayer for more than two hours. This local COGOP church in Moscow is known affectionately as Bethesda and has members from scattered regions of the 12.5 million-people city. Many travel an hour or more to attend church, often in sub-zero weather, five months of the year.