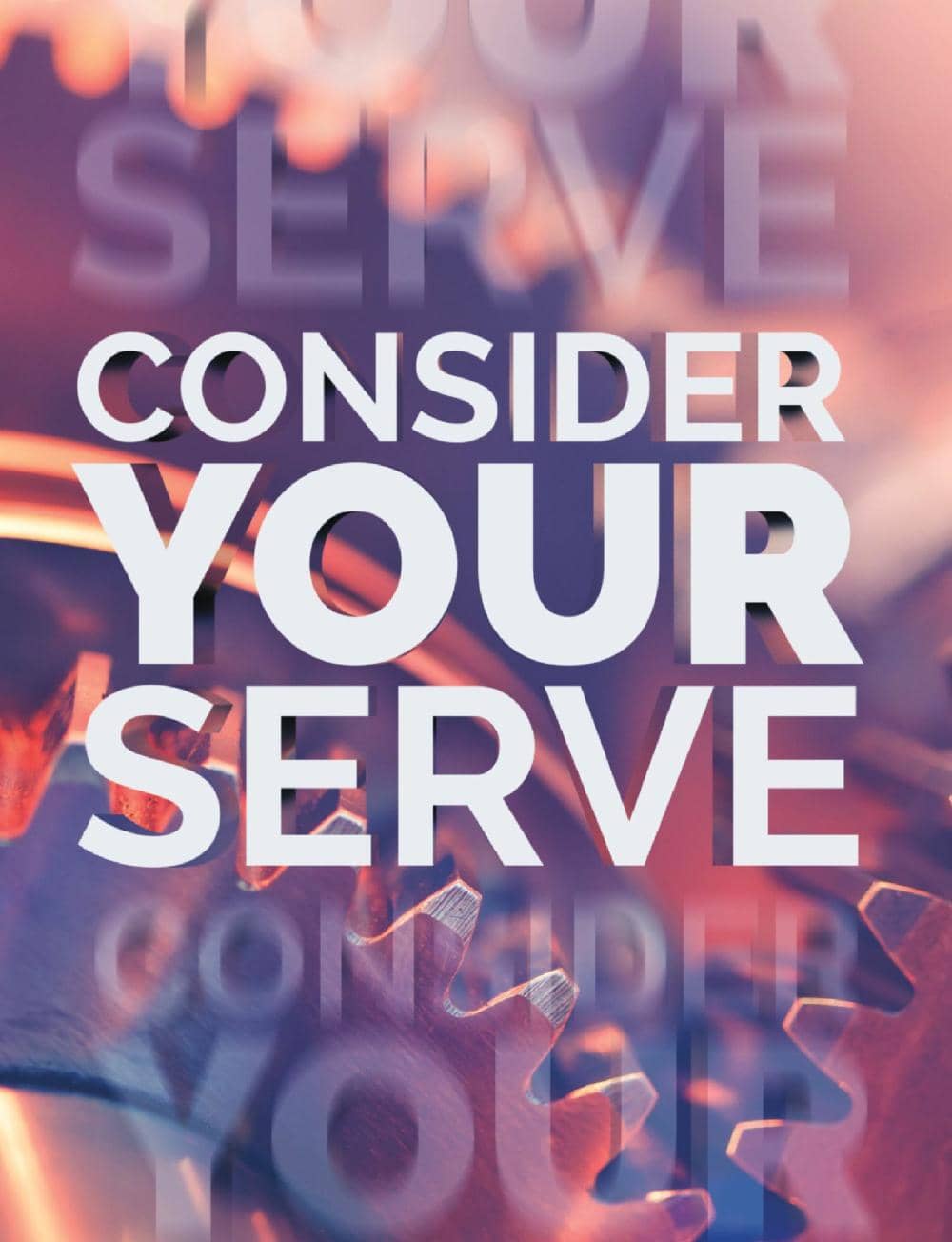 Jesus loved to challenge the faulty religious perceptions of His day. In anger, He turned the moneychangers’ tables over and pronounced that they were robbers and thieves. He refused to condemn a prostitute who had been “caught in the act” by the religious leaders. And to His disciples’ dismay, He called a child to Him when they asked, “Who is the greatest in the kingdom of heaven?”

But perhaps the most significant misperception Jesus challenged was His disciples’ perception of leadership in the Kingdom.

Matthew 20:23–28 recounts the mother of James and John petitioning for her sons to sit on Jesus’ right and left when He came into His kingdom. Even though Jesus did not grant the request, the disciples were indignant with the two brothers. Jesus called His disciples together to confront their worldly perceptions and the wrong actions that had been birthed from them.

“You know that the rulers of the Gentiles lord it over them, and their high officials exercise authority over them. Not so with you. Instead, whoever wants to become great among you must be your servant, and whoever wants to be first must be your slave—just as the Son of Man did not come to be served, but to serve, and to give his life as a ransom for many” (Matthew 20:25–28).