WOMEN'S MEDITATION (IS THERE SUCH A THING?) 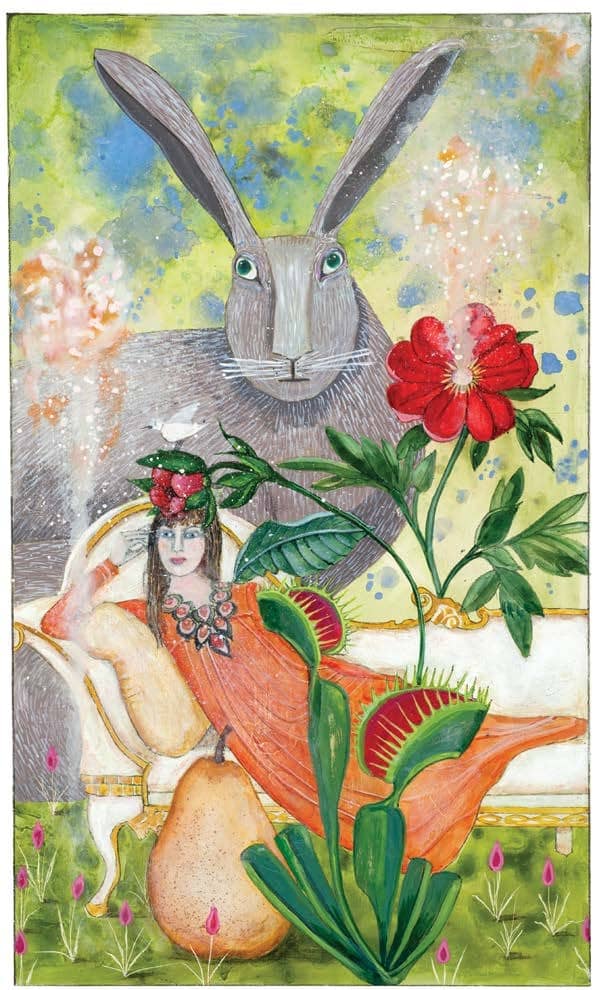 There’s no reason meditating has to be painful, says staff writer JULIE PETERS. As long as you are in your own thoughts and feelings, meditation can happen anywhere.

PEOPLE ARE OFTEN SHOCKED when I tell them about my daily meditation practice: I sit on the couch and meditate while the coffee is brewing. If you’re not on a hard bench with a completely clear mind sitting rod straight for three hours at a time with discipline, they assume, it must not be meditation.

Women often struggle with feeling like they are not enough: not thin enough, not pretty enough, not a good enough mother. How could we be good enough at meditating if we’re not suffering for it on some level?

If yoga and meditation are spiritual, they must be outside of the realms of gender, class, race, and so on, right? Religions all over the world tend to preach equality and love for all beings. In practice, however, religious institutions generally award certain men with a lot of power. It’s very difficult to separate spiritual ideals from the norms, values, and realities of the cultures they came from.

Yoga and its associated practices originated in India, where the discriminatory caste system, which separates groups of people into specific hierarchies, has existed for centuries (and still exists to an extent today). The Hindu pantheon is filled with powerful, independent female deities, but in reality, women in India have less power, and less privilege, and are sometimes badly abused in deeply gendered ways. Despite the beauty and compassion of any religion, the way human beings interpret spiritual ideals has historically been, to put it mildly, imperfect.