The Naganathaswamy Temple In Tanjore 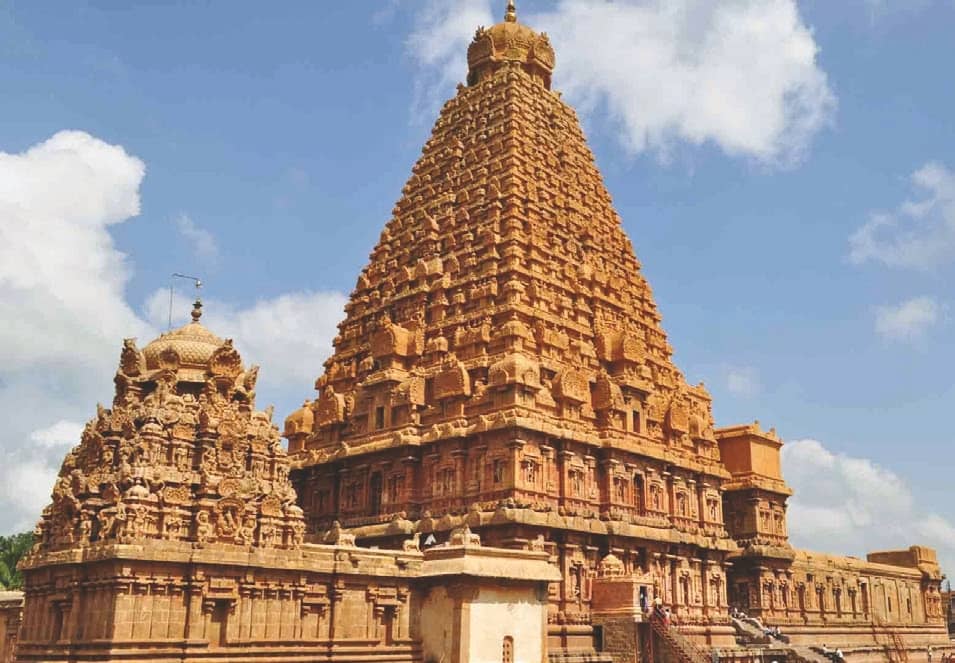 An ancient and rare temple dedicated to lord rahu is present in Tanjore district, Tamil nadu. read on...

The Naganathaswamy temple (also known as Rahu Sthalam) is a very ancient temple and is located in Thirunageswaram village, at a distance of 7 km east of Kumbakonam, in Tanjore District, Tamil Nadu. This temple is one of the Nava Graha Sthalas (places associated with the nine planet elements) and is specifically dedicated to Lord Rahu. This temple is considered as very sacred as it is also a “Paadal Petra Sthalam” (one of the 275 temples of Lord Shiva glorified by the Nayanars). Lord Shiva is worshipped as Lord Naganathaswamy and Goddess Parvathi is worshipped as Giri Gujambika. This is the only temple where Lord Rahu can be seen with a human face, while in other temples Lord Rahu is seen in serpent face!

The Poudiga Purana states that Lord Shiva once told His consort, Goddess Parvathi, about the greatness of Shenbagaraniyam (named due to the presence of a large number of Senbaga trees). As per Hindu mythology, Lord Shiva was once worshipped as “Shenbagarane Eswara” at Shenbagaraniyam (now called Thirunageswaram) by Lord Rahu on a Shivarathri day and was relieved of a curse!