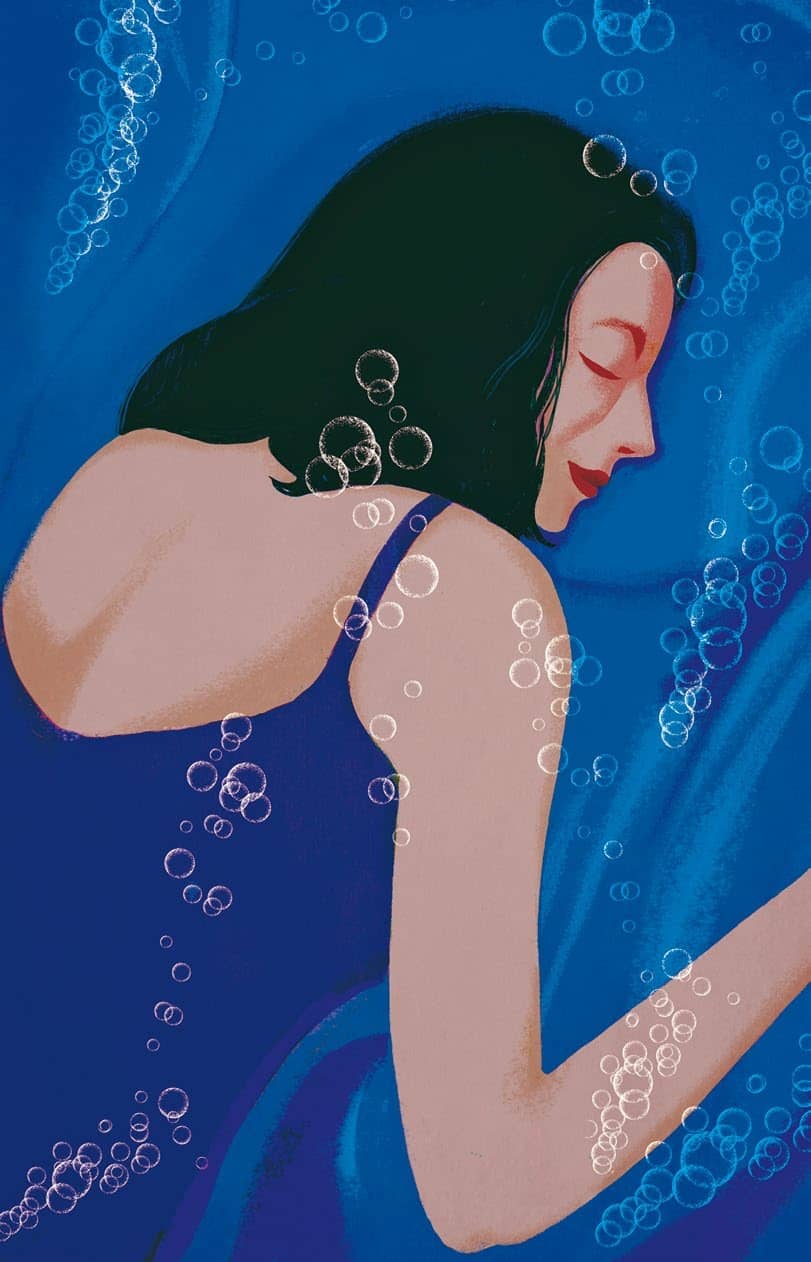 Take a gun and end it all, Sheryl, said a dark, mocking voice in the back of my mind. End it and all this pain and worry will be over.

I didn’t even own a gun. I had been in the middle of my nightly routine when the strange thought popped into my head. Now I just sat on my bed, staring blankly at the wall. It felt as though a literal weight were pressing down on me.

Suddenly something else snapped into focus in my mind, like mental whiplash. Not a thought, exactly, but an image. An imposing, rectangular shape. A billboard. Pushing aside the other thoughts until it was all I could visualize, looming over lanes of traffic. It had a black background with red lettering. Simple, straightforward. It was faded from months in the sun but still legible. Like any other sign you’d see on the freeway, hawking new car models or phone deals. But this one was pushing something different. In no-nonsense letters, which stood out sharply against the plain background, it had a phone number for a prayer request line.

Wait a second. I know that sign! I’d seen this particular billboard hundreds of times on my drive to school. I’d never given it more than a cursory glance. But now it was all I could see. A prayer line? I’d never been one to pray for things. I’d certainly never called a prayer line. I mean, who did that?

But I had to do something.

I was in my mid-twenties and had dissolved my one-year marriage. My husband had been abusive, both emotionally and physically. I’d finally reached my breaking point when he

came at me with a large kitchen knife. I fled our house—his house—with nothing but a bag of clothes. Ever since, I’d been staying with my mother. In my old childhood bedroom.