Jim and the Mystery Bullet 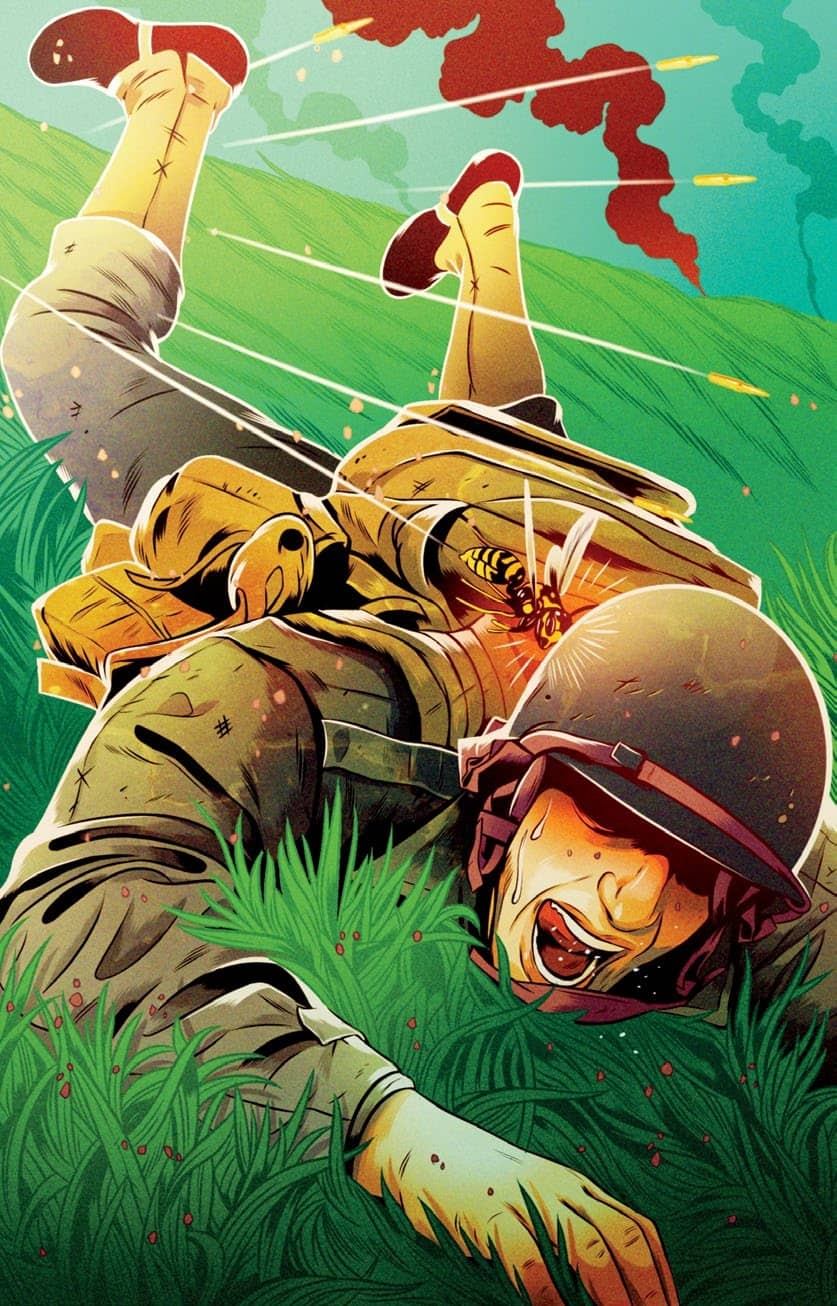 My father-in-law, Jim Matis, was a natural storyteller. He loved regaling his friends with tales, drawing them in with quick jokes and easy conversation.

His favorite stories were about his time in World War II. Like so many young men of his generation, he’d enlisted in the Army after the attack on Pearl Harbor and shipped out to Europe. He spoke of adventure, camaraderie and bravery.

I myself experienced the devastation that had engulfed Europe. My family was living in the Sathmar region of Romania when the war broke out. We spent the next few years struggling to survive. Looking back, it is incredible to think that my future father-in-law was a part of the Allied forces, fighting not 30 miles from where my family sat huddled in a refugee camp. Eventually, we would make it to America.

At family gatherings, however, Jim’s war stories were few and far between. His wife—my mother-in-law—hated hearing anything about the war. It brought back painful memories of a time when she worried he wouldn’t make it home alive. Jim respected his wife’s wishes. He never mentioned the war when my mother-in-law was in earshot. We didn’t hear much about his WWII service until after she passed away.

On Jim’s eightieth birthday, we planned a big celebration for him, just as he’d wanted. We rented out a banquet hall and hired caterers. Toward the end of the evening, Jim gathered us all to make a toast. And to tell us a story.