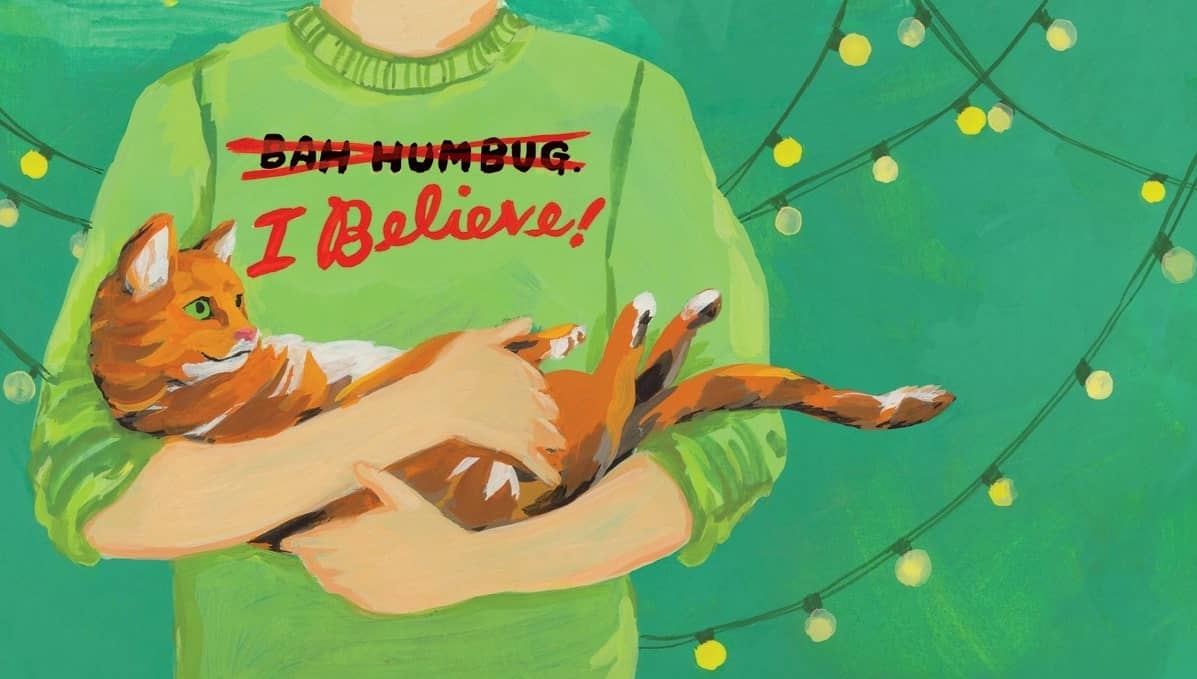 It was Christmas Eve morning, and I awoke with a mission: to find my lost cat, Baby-Girl. As I got ready, I could hear icy rain pelting the windows. I said a quick prayer for Baby-Girl. She was out there somewhere in the storm, I could just feel it. Sure, it had been six months since she’d gone missing, but I still had faith. It was the season for miracles, after all.

That summer, my sweet kitty had disappeared from my parents’ house in Indiana. Baby-Girl had been staying with them while I was between apartments. I’m a nun and Catholic school teacher. At the time, I lived and worked in Washington, D.C. I was staying with friends until I signed my lease on a new place. Baby-Girl had gotten out of my parents’ house three days before I was set to fly back home to pick her up.

My dad and I spent that entire visit searching for her. Dad was the family’s resident “realist,” which meant he spent a whole lot of time trying to prepare me for the worst. “She’s either been hit by a car or been taken in by someone who found her,” he said. I rolled my eyes. Dad always supported me, but he could be so skeptical. He could do with a little more faith!

Besides, though I couldn’t explain it, I knew I’d see Baby-Girl again. She’d been a stray when I found her. A scrappy little tabby that had survived all on her own. If any cat could do the impossible, it was my BabyGirl. Even after I returned to D.C. without her and the weeks stretched into months, deep down I had this feeling that we’d be reunited.

Now, home again for the holidays, I was determined to pick up my search right where I left off. I grabbed Baby-Girl’s cat carrier and loaded it into the car, then asked my dad to drive me to the shelter, hoping she’d been found.

“Sharon, you have to be realistic,” my dad said as we headed to the garage. “She’s been gone too long. You’re not going to find her.”

Dad raised an eyebrow as he climbed into the driver’s seat.

“Don’t you believe in Christmas miracles?” I asked.