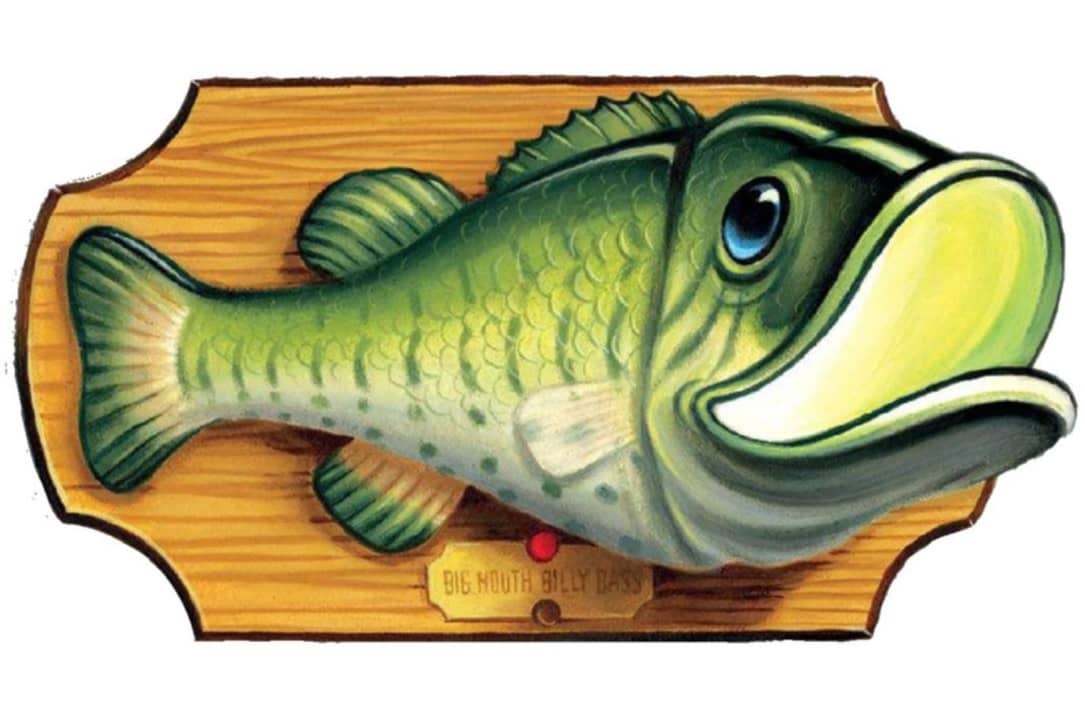 Just a quick Google search and there it was—an eBay listing for a Big Mouth Billy Bass, available to the highest bidder. I matched the asking price and crossed my fingers. It looked exactly like the one my ex-husband had brought home all those years ago, back in 1999.

It was a gag gift. A rubber fish mounted on a plastic plaque. At first glance, it could have passed for a real fishing trophy—until it started to sing. The battery-powered fish would spring to life whenever someone walked by. It would swing its head around, shake its tail fin and move its mouth along to the music blasting from its speakers. The fish performed two songs: “Take Me to the River,” by Al Green, and “Don’t Worry, Be Happy,” by Bobby McFerrin.

We hung it up in the living room. It was a hilarious! …The first hundred times, that is. Then we grew sick of the thing. But our three-year-old son, Kevin, loved it. He’d activate it again and again, shrieking and dancing along. Almost a year later, when the batteries finally died, we didn’t replace them. The Billy Bass was banished to Kevin’s toy box in the corner of the living room.

I DIDN’T MISS HEARING the same two songs on a loop, but I did miss the easy laughter the Billy Bass sparked. My husband and I were going through a tough time in our marriage, and it became harder and harder to smile.