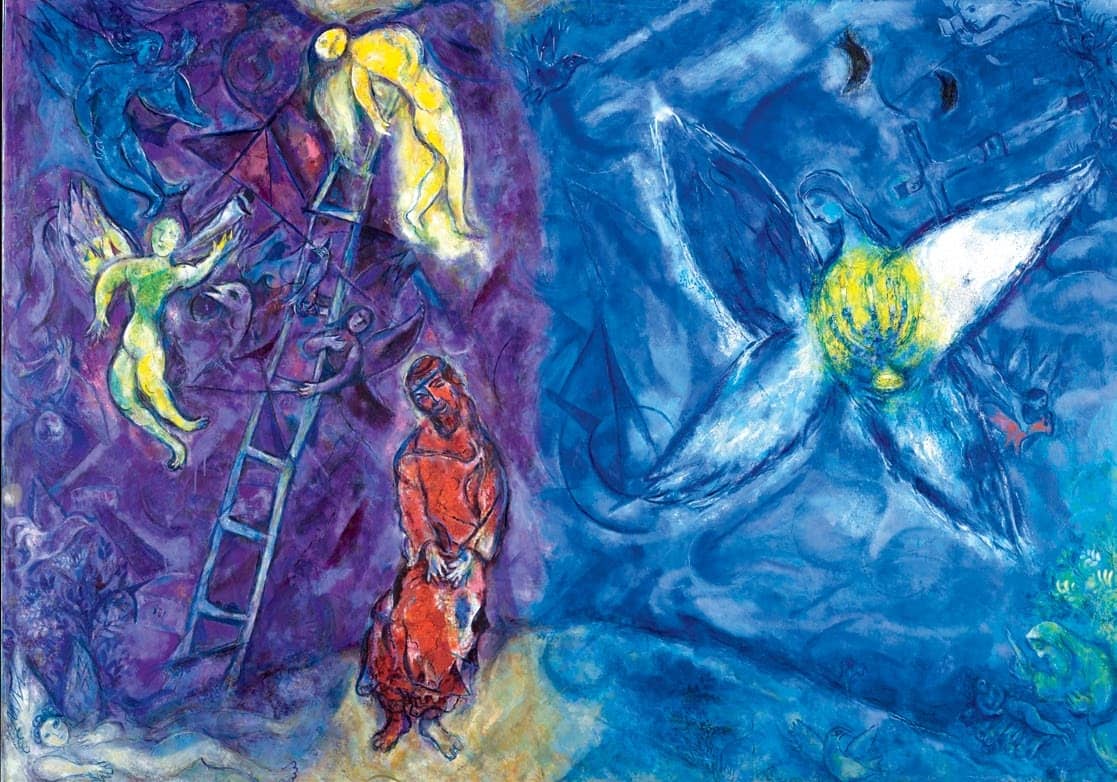 Years ago, after reading a book by a therapist and minister who showed that God can often speak to us in our dreams, I began writing down my own. Every morning, while I still remember them, I make a quick note in a journal about what I dreamed.

What I’ve learned through this practice is that our dreams are sometimes just a jumble of inconsequential things—what you ate for dinner, a TV show you watched, an article you read. It can be your subconscious mind reorganizing thoughts. But every once in awhile, you’ll have a dream that leaves you feeling as if God really is trying to get your attention. And as long as the message of that dream aligns with God’s will by encouraging positive change and positive outcomes, chances are good that he very well might be.

Take, for example, the dream I had just the other night as I was preparing to write this story—and feeling a little anxious about it. In the dream, I was packing up words to put in the refrigerator, just the right ones to make a meal. And the message came: “He is the creative one.”

Me, the creative one, being challenged to put together words for us to feast on. Or then again, maybe it was a heavenly nudge to focus on how our Creator can and has used dreams to communicate to us ever since biblical times. Go back to the source.

THERE ARE 21 DREAMS recorded in the Bible, most of them in the Old Testament, only six in the New. Some you’ll remember right away. How could any of us forget Jacob’s ladder, the dream he had when he made a swift escape from stealing his brother Esau’s birthright and had to sleep in the great outdoors, a rock for his pillow? That’s when the angels appeared to him in his dream, ascending and descending a celestial staircase.

Dreams have a crucial distinction from the other mysterious ways in which God communicates with us. They obviously happen only when we’re asleep. As we read often enough in the Bible, God or his angels will appear in visions or speak to people in their waking moments, but a dream is a message in slumber. It’s from the subconscious mind or God—or both.

The more you pay attention to your dreams, the more you’ll get from them. And the more likely you are to remember them. (I’ve found this from writing down mine.)