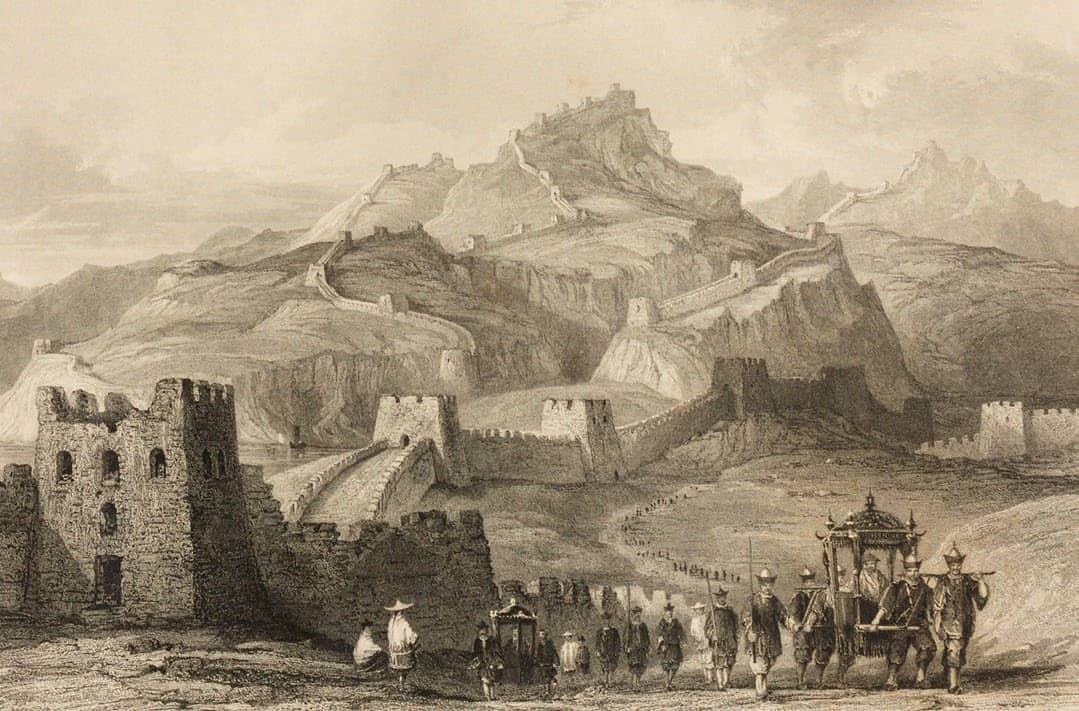 Jonathan Goforth was born, the seventh of eleven children, in February 1859 near London, Ontario, in Canada. His parents were hard-working farmers and, if the young Jonathan learned about the things of God through his devout mother, he also learned hard work from his father, who once went to Hamilton for food and walked all the way back through the bush – a distance of 70 miles – with a sack of flour on his back!

As a son, Jonathan was expected to work on the farm from April to November, in addition to his studies at school. This required tremendous diligence on the part of the young man, especially when at just 15 years of age his father put him in charge of their second farm, which was all of 20 miles from the home farm. It is a tribute to the young Goforth’s determination and sheer capacity for hard work that he managed to bring the ‘harvest’ in, not just on the farm, but also in the schoolroom.

This tremendous capacity for hard work would later be featured on the mission field, but it was at the age of 18 that Jonathan dedicated his life and talents to God’s service.

That particular day he was so challenged by the ministry of a preacher named Rev Lachlan Cameron that he yielded his all to Christ. “Henceforth,” he said, “my life belongs to him who gave his life for me.”

Jonathan immediately became a zealous soul winner, startling the rather staid elders in his Presbyterian church by standing at the church door on Sundays, giving each person a tract. Soon he was running a Sunday evening service in an old schoolhouse about a mile from where he lived. And at home he instituted family worship, in the process leading his own father to Christ.

As a young Christian Jonathan was an avid reader of books, with authors like Bunyan, Baxter, M’Cheyne and Spurgeon providing him with both instruction and inspiration. But the mainstay of his spiritual life was always the Bible. In fact, he rose two hours earlier each morning in order to have unhurried time for the study of the Word before going to work or to school.

One day Jonathan heard a veteran missionary, George L Mackay, tell about the needs of Formosa (now Taiwan) and appeal for young men to succeed him in the work there. So challenged was Goforth that he said later: “From that hour I became a foreign missionary.” Having made this momentous decision, he applied to the famous Knox College in Toronto, to train for the ministry.

If he expected Knox College to be a hotbed of spirituality, Jonathan was disappointed. In fact, he felt dreadfully let down by the attitude of other students who mocked his home-made clothes and even derided him because of his zeal.

However, he was soon evangelising in the slums of Toronto and even preaching in the prison. Once, when the Principal asked Jonathan how many homes he had visited during the summer vacations, the young man replied, “Nine hundred and sixty.”

“Well, Goforth,” said the astonished Principal, “if you don’t take any scholarships in Greek and Hebrew, at least there is one book that you are going to be well versed in and that is the book of Canadian human nature.”

An insatiable evangelist, Goforth did not hesitate to enter saloons and brothels to win people for Christ. One night as he was coming out of a street that had a particularly evil reputation, a policeman asked him, “How have you the courage to go into those places? We policeman never go there except in twos or threes.” “I never walk alone, either,” was Goforth’s reply. “There is always someone with me.”