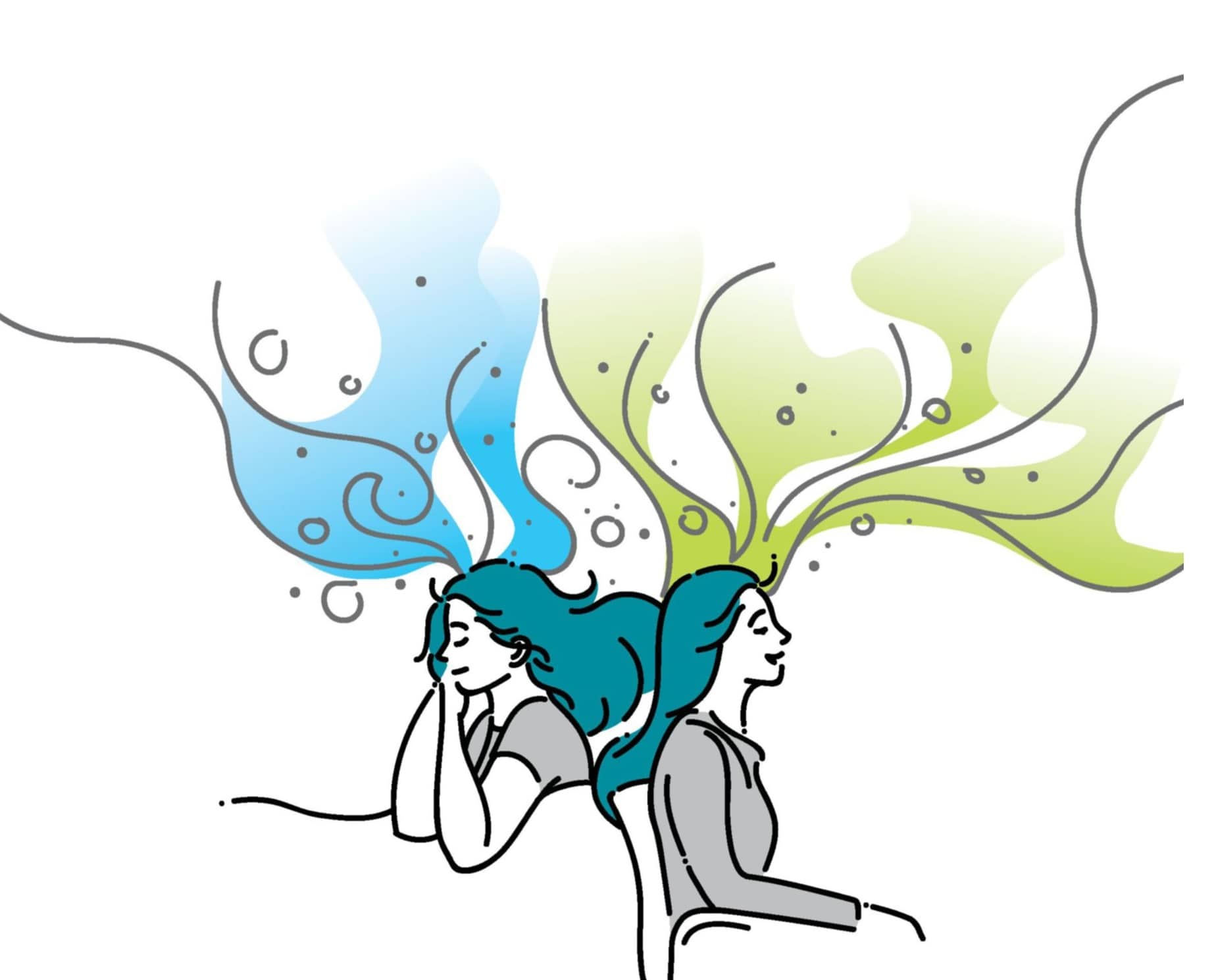 In the previous five articles of this series, RAVI VENKATESAN introduced the Heartful Strategist framework, how our consciousness results in the strategies we adopt, and the choices we make, which in turn have consequences that impact the ecosystem in which we exist. He also explored the concept of thought patterns, and in the last article how past impressions create these tendencies or thought patterns in us. He reviewed the Heartfulness technique of Cleaning, which uses the power of auto suggestion or self-suggestion to clear past impressions and make positive shifts to our thought patterns. In this article he dives specifically into the ideal level of consciousness for a Heartful Strategist.

In the third article in this series, we talked about active consciousness and subconsciousness, distinguishing between functions that are carried out by us through these states of consciousness. This is a good way to understand consciousness at a basic level. However, just as physics has evolved from Newtonian to Relativity to Quantum theories, our understanding of consciousness needs to go deeper. The generalizations that we adopted earlier will need to be left behind.

We now look at consciousness from the lens of an ancient Indian scripture called the Mandukya Upanishad. It is of unknown authorship and an unknown timeline but was passed on through generations, initially by memorizing, and later through written text.