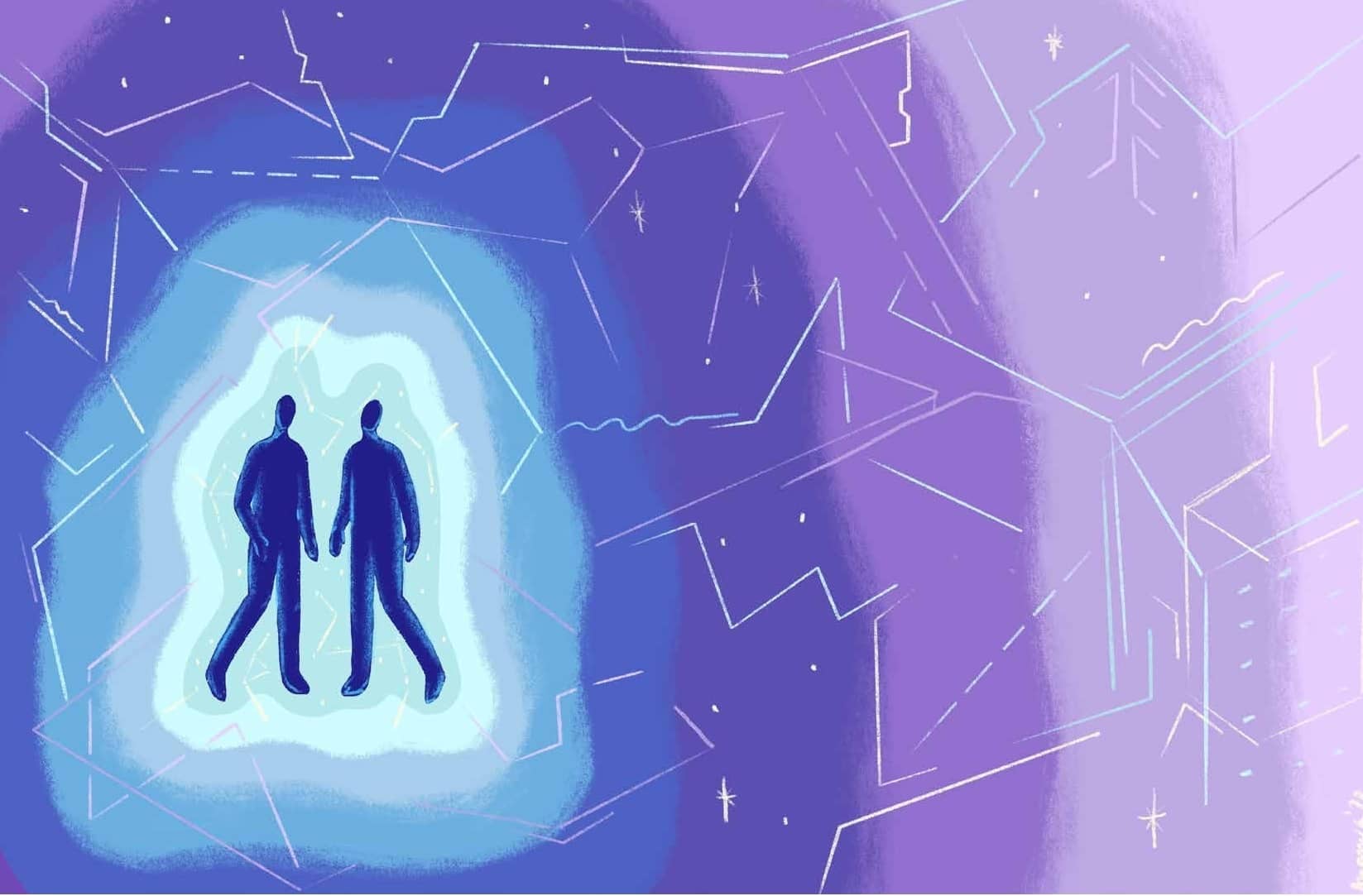 In April 2020, BRUCE LIPTON spoke with UDAY KUMAR about the transition our planet is going through right now, and what we need to do to raise our consciousness to the next level. In part 2, he goes into more detail about epigenetics, consciousness, and how we remain preprogrammed until we evolve our consciousness through meditation. It is our programs more than anything external that hack our attention.

BL: Now let’s relate this back to our human story.

We’re made up of 50 trillion cells. You, me, we are skin-covered Petri dishes. It’s not a plastic dish, it’s a skin dish, inside which you’ve got 50 trillion cells! You have the original culture medium. Here’s the point: Does it make a difference in the fate of the cell if it’s in the plastic petri dish, or in the skin covered dish? The fate of the cells is controlled by the environment, whether it’s in the plastic dish or the skin covered dish. Your genetic activity is not controlled by genes turning on and off, it’s controlled by the chemistry of the blood, which is the culture medium, just the same as it is in the culture dish.

So, now we take the big blow away steps that changed my life. The chemistry of the blood controls the genetics of the cell.

There’s a chemistry of love; if you’re experiencing love in your life, you release dopamine for pleasure, vasopressin makes you more attractive so your partner stays with you, oxytocin bonds you to your lover, and growth hormone is released when you’re in love. So, the blood has all these things that happened just from my picture of love, and the chemistry is going through. Growth hormone promotes vitality and growth, so when people fall in love they’re so healthy – it’s chemistry, the chemistry of love. 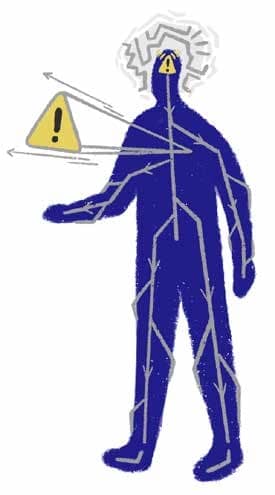 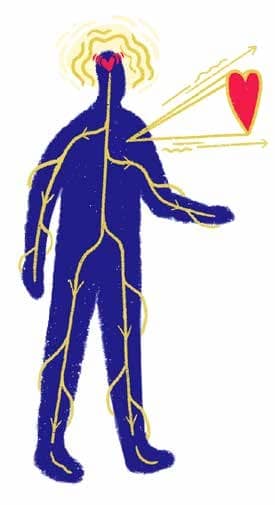 I said to myself, “Do you understand what’s going on here?” Your consciousness is manifesting your genetics and your behavior, and I want to add one more piece to it, epigenetics. Genetic control is what people are programmed to believe in, which means this character, say breast cancer, is under genetic control and not in your hands. Epigenetics is the new science, epigenetic control. Sounds like the same one, but what’s ‘epi’? It means above. Epigenetic control is control above the genes – that’s all the difference in the world. 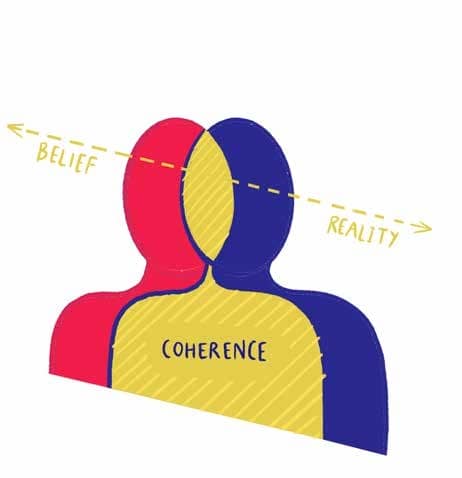 If the genes are in control I’m a victim, but if the control is above the genes then I’m the master. So, epigenetics takes us from the victim of heredity to the master of our current existence. First of all, the environment, the blood is controlling genetics. Now, what’s above that? The brain because the brain is making the chemistry. And what’s above that? Consciousness. Your life is manifested by your consciousness.

The most valid science on the planet is quantum physics. There is no other science that has been tested more, verified more; it's the most truthful. If you’re going to question science, don’t question quantum physics first. This is the emphasis of why I say this. The first principle of quantum physics is that consciousness is creating your life experience. Biology, epigenetics, quantum physics all say the same thing; biology and physics come together at this point.