From Tolerance to Appreciation 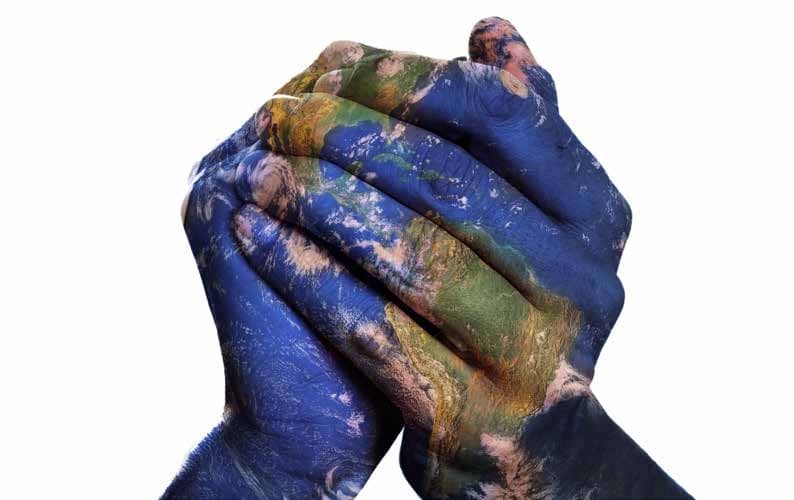 MARILYN TURKOVICH is the current Executive Director of the Charter for Compassion, which provides an umbrella for people to engage in collaborative partnerships worldwide. In December 2019, she spoke with MEGHANA ANAND about the organization, its partners, and the work done through the Charter in different countries. Marilyn is an educationist-author and writes about world religions and cultures, bringing out their diverse and uniting threads.

Q: How did it all begin, your work with the Charter for Compassion?

Well, I think it all started when I was a child from a hyphenated American family, in this case Croatian-American. I grew up in an immigrant neighborhood and experienced diversity first hand, through friendships and neighbors, and that kind of sparked how I felt about the world and the people in it. And that look of diversity continued, even when I went to college. The beginning part of my life was in Pennsylvania, in the eastern, middle Atlantic region of the US, and then I went to college in the South and experienced a whole other group of people. And to a certain extent I marched into a new part of history because Martin Luther King at that time was really centered on his work in the South and was involved in programs in the Kentucky area where I too was involved. So, that’s how it all started.

I went into education and went to Chicago, which was the hotbed of the Civil Rights Movement in the in the north at the time. As a matter of fact, MLK moved to Chicago for a while, so I got very involved with that. Maybe it was serendipitous, but there was also a bit of madness and planning attached to it as well.

Q: You have written a lot of educational content, books, curricula. Would you like to talk about that part of your work?

I feel that I have two homes other than the United States. One is India, because I received a Fulbright-Hayes Scholarship early in my teaching career and found myself traveling through India and working on a book with two colleagues. We looked at the creations of India, so I got an incredible exposure to the people, the languages, the religions, certainly the arts and crafts, and the history. Somewhere along the line, I wrote another book with a colleague on the cotton industry in India, as kind of a supplement to education, to make the US Civil War understandable from a whole new perspective.

That was very important to me, and I’ve been back to India almost every year since, with different projects. I feel very much at home and certainly love the people and the vibrancy of India, and the phrase, It's no problem. It permeates you when you hear it so much and you begin to see the way people interact with one another; in trying situations they can overcome problems.

And the other place I call home is Mexico. When you see the textiles in Mexico and those in India, you see the similarities, the colors, the vibrancy, the large number of indigenous people in both countries, and the ingenuity. It’s just remarkable. In terms of curriculum writing, my students would laugh at me when they saw me carrying all these books, and they would warn me that I would get “curriculum elbow,” like people get tennis elbow. But I feel that part of our responsibility is to understand the different perspectives that people hold and why they hold them. Understanding time, and space, and culture, is extremely important to really delve into the perspectives that other people hold, to begin a dialogue, and to understand people who are different from yourself.

Q: Beautiful! And that is pretty much what compassion is all about, isn’t it?

Yes, it is. I’ve not heard anyone say this, but I’m sure it’s been said that compassion is acting in solidarity with other people. And when you act in solidarity with others, you take the lead from them, don’t you? You don’t come in and say, “I have the solution!” Rather, you explore collectively what that solution might be. Oftentimes, I feel that our own personal wisdom gets in the way of really being effective. 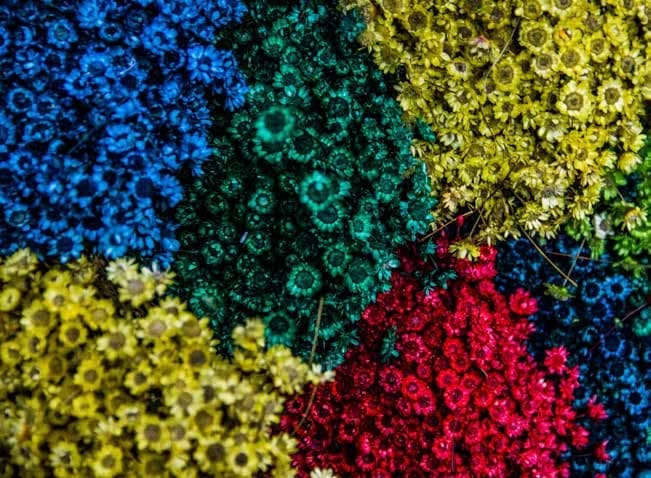 Q: How did your work in the field of compassion begin?

That’s a really wonderful question, and one that each person needs to reflect on throughout their life. I had incredible role models, primarily my grandparents. I was fortunate to be graced by them. Although I didn’t live with them, my family lived very close by, and I think it was my grandmother who really taught us how to interact with others. And, as an immigrant family, my grandparents set the stage for being part of the community. Now that I look at it, I’m quite certain that they felt responsible for their community, and that there were always exchanges.