A Bang On The Head 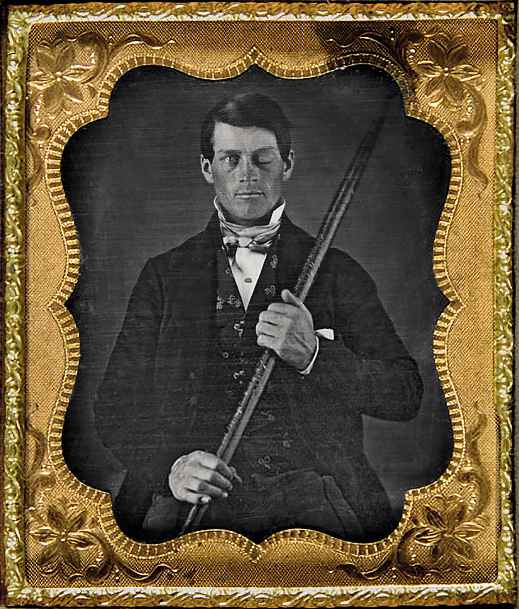 My favourite character in the Sixties Batman TV series is William Omaha McElroy. His origin may have seemed unlikely – a bang on the head transforms the mild-mannered Professor of Egyptology atYale University into the arch-villain King Tut, played with undisguised relish by Victor Buono – but psychotic and antisocial behaviour after head injuries is no joke. Bangs on the bonce have led to violent crime, serial killing and even a rather tragic case of vampirism.

A 38-year-old “neatly groomed” biological male “wearing female attire” went to an Emergency Department in Florida with a self-inflicted cut to her left forearm. She strongly denied self-harm. Rather she wanted to “fulfil a thirst for blood and flesh”. She told doctors that chewing the inside of her mouth until it bled usually satiated her desire for blood, but when she was especially distressed, this wasn’t enough. So she sliced her forearm with a hobby knife and “chewed the fat deposits, gnawed on it for a while and sucked it to try and get as much blood as possible”. She denied drinking the blood of animals or other humans.

She later told a psychiatrist that she experienced a traumatic brain injury – the medical term for a head injury – at 23 years of age while serving in the military. She had remained unconscious for three weeks. After waking, she started chewing the inside of her mouth to draw blood and, after her discharge, cut herself. Doctors diagnosed gender identity disorder when she was 31 years of age. But her desire to drink blood dated back to adolescence. She had avid interest in vampires, including True Blood, the Twilight Saga and Anne Rice’s Vampire Chronicles.

Sadly, she couldn’t afford sex-reassignment surgery. This stimulated a desire to sever her penis, which she thought would force reassignment. This desire faded when she realised that reassignment needs an intact penis. But she fantasised about autocastration or “bursting” one of her testicles. Two years after she cut her forearm, she was living “semi-independently” with her parents’ support and had an active social life as a woman. Her autovampiristic behaviour continues. 1

Your brain is split into two hemispheres, each of which controls movements and other functions on the opposite side of the body. Each hemisphere has several lobes, areas dedicated to specific tasks. The frontal lobes – which, as the name suggests, are behind your forehead – influence, for instance, personality, behaviour, decision-making and emotion. So, damage to the frontal lobes can cause impulsive and antisocial behaviour. 2

(Strictly speaking, damage to the prefrontal cortex, the outer layer covering part of the frontal lobes, seems responsible for most of the behavioural changes. See Adrian Raine’s book The Anatomy of Violence for an accessible introduction.)

Brain scans revealed damage to the Florida woman’s frontal lobes. While she had a longstanding interest in vampires, the brain injury might have ‘disinhibited’ her: she became more likely to follow her internal drives and feelings, and felt less need to follow cultural and societal norms.