It's All About God, Not The People Of Israel! 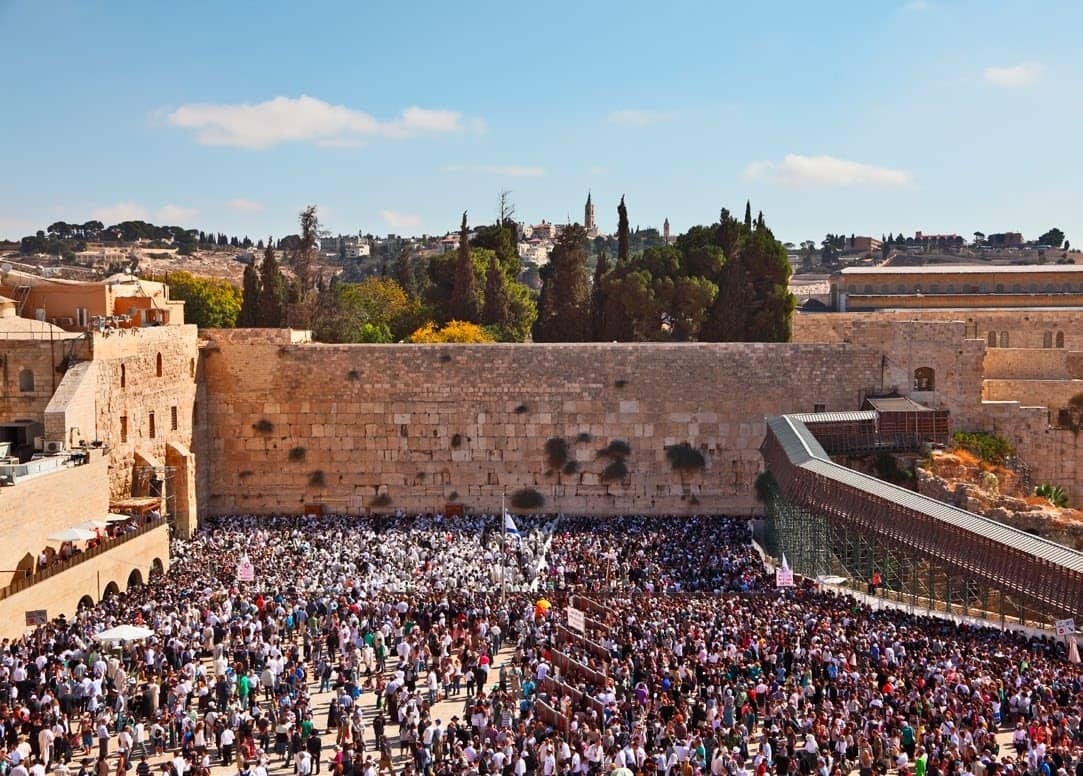 God doesn’t do failure! He completes everything he starts, especially when it comes to Israel, writes Mervyn Tilley.

I have been writing and speaking for many years on the subject of Israel; and over all those years I have fully believed it is right and quite biblical to defend, promote and encourage Israel in her prophetic calling.

And yet in recent times it has occurred to me that really it is not about Israel at all – but rather the God of Israel who actually chose Israel to be his special people. If you take that fact away from the Bible you dramatically diminish the message of the whole book.

Either way God reveals himself to Israel and the nations so that both will come to know who he is. And God never once apologises for choosing Israel.

On every single occasion when God has judged Israel – and there were many occasions, and sometimes his judgments were very severe – God always stopped short of completely eradicating them because of the covenant that he had made with their forefathers.

Of course, this upsets many people because they either believe that God has finished with Israel or they believe that Israel is a threat to world peace – or both. However, no other nation on earth in all of human history can claim to be God’s chosen people in the way that Israel can. And the expression – ‘the God of Israel’ is repeated many times in the Bible.

We always need to remember that it was not Israel that chose God – but rather God who chose Israel. There was a time when there was no Israel, no Jews, no Hebrews, nothing! Then God chose Abram, a man steeped in idolatry who live in Ur in Mesopotamia (ancient Babylon).

MORE STORIES FROM DIRECTION MAGAZINEView All